New condo prices have gone up for 25 consecutive years
The condo completions are coming
Resale market is hot again!
We need to build more housing
Where should investors look for good deals in 2020?
Without investors, TO’s condo market would be worse
The latest GTA market data is right here
What is the best condo unit to buy?
Resale prices way up, new-home prices down
Housing prices and rents are going up in T.O.
Is Toronto housing overvalued?
Condo investors worried about rental construction boom
Page12...8

New condo prices have gone up for 25 consecutive years 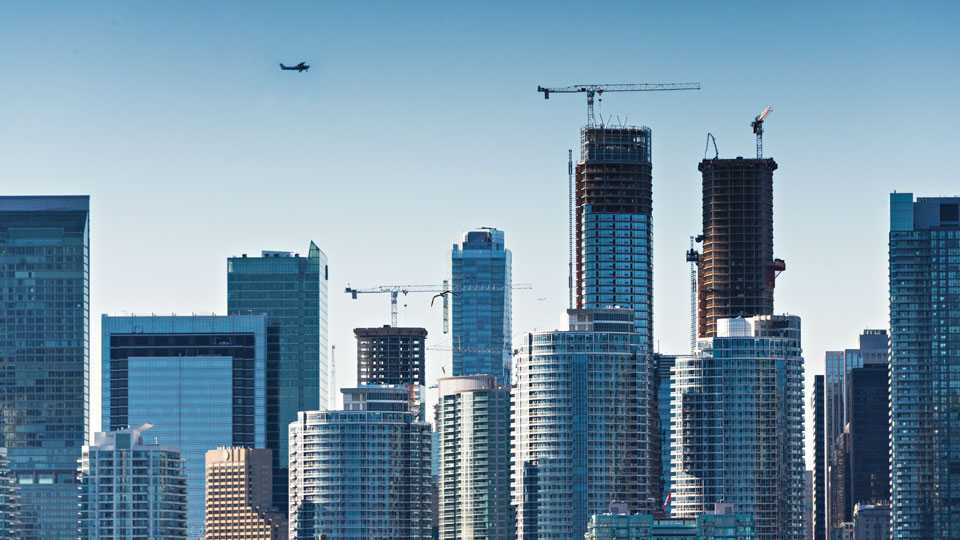 When I was the Executive Vice President of a condominium apartment data firm, we had a giant spreadsheet that tracked the average price of Toronto Census Metropolitan Area (CMA) new condominiums all the way back to the mid-1980s.

If I remember the data correctly, prices of new condos spiked in the late ’80s, increasing by nearly 45 per cent in a single year. Prices declined significantly in the early 90s and stayed flat for the next couple years. In 1995, new condominium apartment prices in the Toronto CMA increased year-over-year. That year marked the start of an unprecedented streak of price increases in the Toronto new condo market.

There were certainly years within this stretch where prices increased by less than inflation, and even years that the average price of new projects launched was lower than the year before, but the overall average sold price for the entire market was higher at the end of the year than it was the year prior.

At some point this streak will come to an end, but I certainly don’t know when that will happen. Having followed the market extremely closely for the last 15 years, there have been industry insiders, economists, and housing doomsayers predicting a crash or correction in the condo market on a regular basis the entire time. 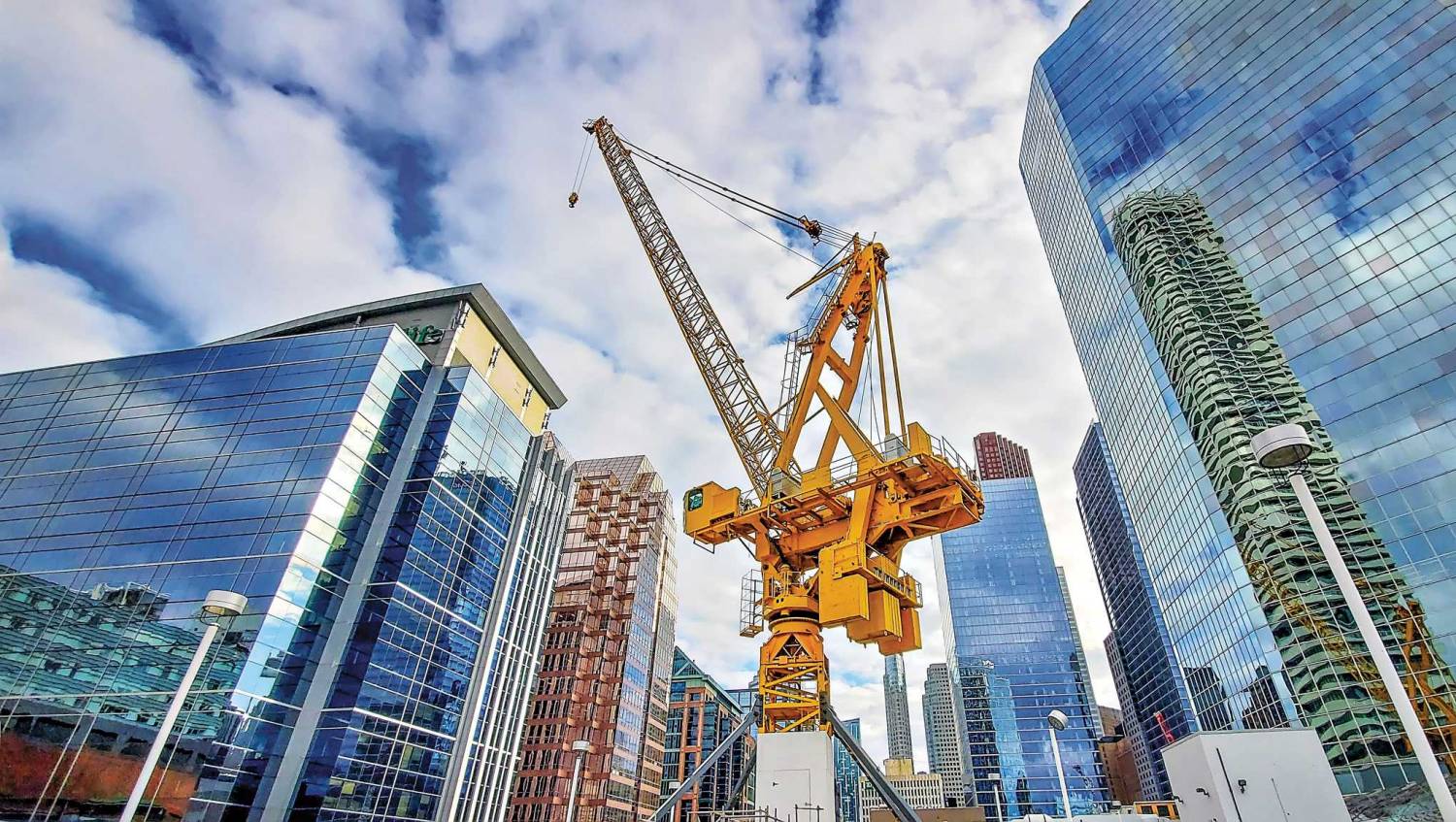 Trying to predict this market is like trying to predict the weather in three weeks, nearly impossible. Like the weather, the trends are shifting quickly. When completing assignments for clients in 2018, I observed a number of condominium apartment buildings where rental rates for investor product increased by 10 per cent to 15 per cent annually. According to data from listings website Rentals.ca, condo rental rates were flat in Toronto when comparing January 2020 to January 2019. However, their data shows that rental rates for purpose-built rental apartments are up 16 per cent annually. Totally contradictory.

Should an investor buy a new pre-construction high-rise unit, if lease rates for condos are flat? How do you then factor in the growth in purpose-built rental apartment rates? How do you factor in the occupancy date, as many new condo projects won’t be completed for another four years and the market might be very different then?

If you bought a new condo in December 2016, you were probably ecstatic to see the average resale price of condominium apartments and townhomes increase by nearly $100,000 over the next four months. You were probably scared in April of 2017 as rent control was expanded and resale condo prices declined for several months. But prices steadily increased in 2018, rent control was lifted on new buildings, and prices rose again in 2019. According to data posted by Realtor Scott Ingram, the average price of a condo apartments and condo townhouses was approximately $730,000 in February 2020, an 18.1 per cent annual increase. Yet you’re still a year away from occupancy and a lot can happen in that time!

Ingram’s data also shows that the compound annual growth rate for resale apartments and townhouses with condominium tenure is 14.1 per cent. If you’re an investor looking to diversify your portfolio, it might make sense to have some hard assets.

I don’t know when the music stops on the condominium apartment market, but 25 years of growth and a lot of failed crash forecasts later, there are more than a few people kicking themselves for missing out.

In conclusion, make sure you can afford what you are buying, think long term, do your own research, and surround yourself with an experienced team that can help you make the right real estate decision. Good luck.