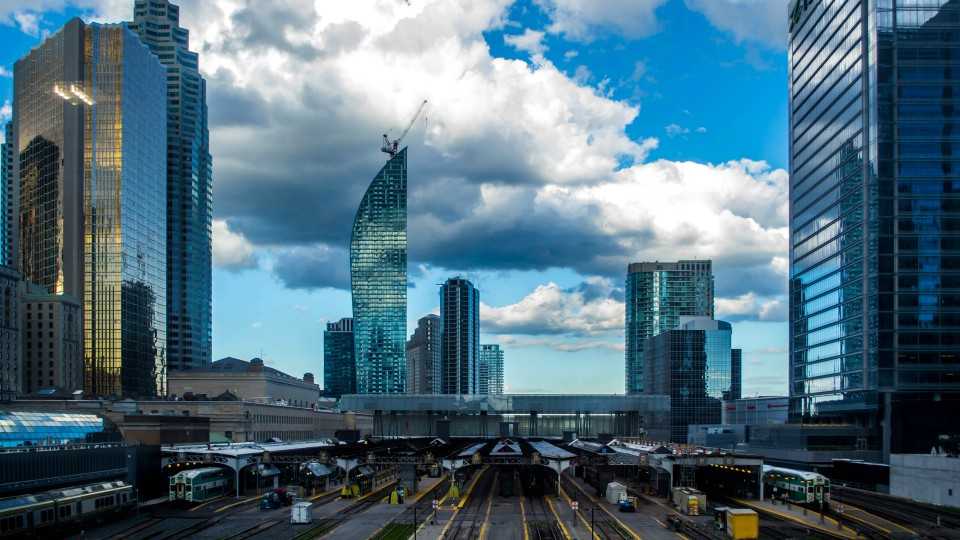 We’ve all heard just how slow and plodding the building approvals process in the province is, but the extent of the problem is becoming alarming.

Indeed, the housing supply chain in the GTA is mired in red tape, but RESCON has some recommendations on ways to improve the speed and efficiency of approvals.

The report, Streamlining the Development and Building Approvals Process in Ontario: Good Practice Concepts and a Guide to Action, summarizes that streamlining the development and building approval process would be low-hanging fruit for the new Progressive Conservative government.

Just where would Canada rank for a highrise condo project? Likely, much worse.

“In the case of an 80-storey, mixed-use condo building, we expect that in most cases, those delays would likely be longer, Richard Lyall, president of RESCON, told NextHome.

A 2013 Bousfields Altus study reported timeframes for residential projects of well beyond a year in many cases, he says. A 2017 RESCON/Ryerson study found that site plan control approval for a residential condo building was quite often two years.

“Even if the 80-storey building complies with the official plan, it is almost certain that zoning is out of date (does not align with the Official Plan) which means that rezoning is needed as well as associated consultation, which will result in further delays. Even though zoning should be updated within three years of a new official plan, this rarely happens especially in Toronto. A zoning amendment should take nine months under the Planning Act but actually takes much longer.”

“We must do something about this ranking within the next three years,” says Lyall. “Delays on this scale cost the Ontario government, industry and consumers billions of dollars. If this is not addressed, we will lose out on potential international investors.”

Among the recommendations, RESCON suggests the Ontario government do the following:

Yes, even in 2018, most Ontario municipalities rely on in-person permit applications involving pen and paper. In 2017, for example, the vast majority of the more than 180,000 building permit applications Ontario municipalities received were made in person. Applicants had to travel to the building department, wait in line to be served, wait for the counter clerk to review the application, pay the permit fee and then travel back to the office or home.

“A few are making significant efforts to modernize and move to e-permitting systems, including Mississauga, Waterloo, Markham, Windsor and others – but these are not state-of-the-art systems,” Lyall. Many large architectural and engineering firms use 3D BIM (Building Information Modelling) in their design studies, but this has not yet become part of the building permitting process in Ontario.

“The slow approvals process inhibits the ability of builders to provide the supply of new houses and condos that new-home buyers should be able to purchase,” says Michael de Lint, RESCON’s director of building regulatory reform and technical standards, and a World Bank consultant. “This report can help point the government in the right direction toward less red tape and faster compliance.”

Q and A with Joe Vaccaro, CEO of the OHBA

5 things to know about Canadian real estate in 2018

Wayne Karl is an award-winning writer and editor with experience in real estate and business. Wayne explores the basics – such as economic fundamentals – you need to examine when buying property.