5 things to know about Canadian real estate in 2018 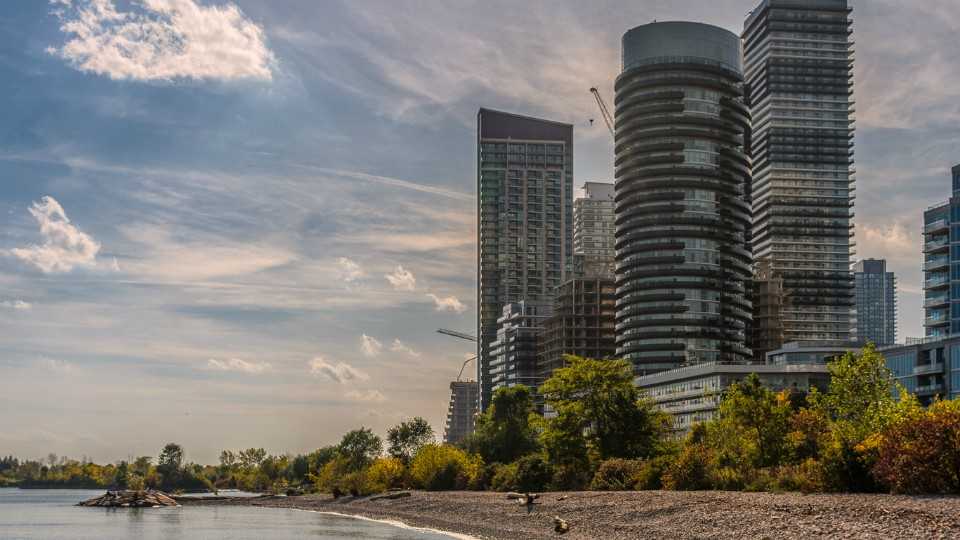 This year will bring some new challenges and opportunities for housing. Here are five things you need to know about Canadian real estate in 2018.

1| MORE LOCAL THAN EVER

First, there’s no such thing as a Canadian real estate market. You buy one home on one street in one neighbourhood in one city. This is true now more than ever.

What happens in Canada’s largest and hottest housing markets, Toronto and Vancouver, respectively, is quite different from that in, say, recovering areas such as Calgary and Edmonton.

“While activity remained below year-ago levels in the GTA, the decline there was more than offset by some sizeable year-over-year gains in the Lower Mainland of British Columbia, Vancouver Island, Calgary, Edmonton, Ottawa and Montreal.”

Then there’s prices. The national average price climbed just 0.04 per cent in December from the previous month, but it declined 1.42 per cent in Oakville-Milton.

Looking at a longer-term trend is also important. Using the same Oakville-Milton example, prices were up 58 per cent in December from five years ago, while in Ottawa they’re up just 12.54 per cent, and in Saskatoon, they’re down 3.18 per cent.

It will be more difficult to become a homeowner this year. As of Jan. 1, borrowers with uninsured mortgages (those putting a down payment of 20 per cent or more) need to undergo a stress test. They must qualify at a new minimum rate – the greater of the Bank of Canada’s five-year benchmark rate of 4.99 per cent, or 200 basis points higher than their mortgage rate.

These new rules could reduce your purchasing power substantially.

At the qualifying rate of 4.99 per cent, a 20-per-cent down payment and 25-year amortization, here are the ballpark numbers you’re looking at to buy a home in these major Canadian markets.

It will also be more expensive to borrow money in 2018.

At least one mortgage expert, Calum Ross of the Mortgage Management Group, Toronto, began calling for fixed mortgage rates to begin to rise in early January, based on higher than expected Canadian employment data and other factors.

Sure enough, as of Jan. 15, at least three of Canada’s big banks had raised their benchmark five-year mortgage rates. More lenders are likely to follow suit, and, as some experts expected, the Bank of Canada increased its overnight rate target to 1.25 per cent in its interest rate announcement and Monetary Policy Report on Jan. 17.

Even in formerly scorching markets such as Toronto and Vancouver, sales are softening and price growth is slowing. For prospective homebuyers sitting on the sidelines waiting for your opportunity, this may be it.

After routine, double-digit price growth in many markets in Ontario and BC over the last few years, appreciation is expected to return to more sustainable levels this year. In its 2018 housing market outlook, ReMax forecasts price growth to be flat in the GTA (compared to 14-per-cent growth from 2016-17), five per cent in the Fraser Valley (11 per cent in 2016-17), and a decline of five per cent in Victoria (versus 11-per-cent growth in 2016-17).

In some markets, however, the slowdown may be short lived. In Mississauga, for example, ReMax is calling for a 2.5-per-cent drop in average prices this year, compared to 16-per-cent growth in 2017.

“This appreciation is not something that can be sustained, and we are seeing fewer affordable options for detached houses, which continues to drive buyers further west. We expect to see a wait-and-see response in the early part of the year. The price forecast for Mississauga is a 2.5-per-cent decline, but this will be temporary, with a return to current price levels by year-end or early in 2019.”

One of Canada’s other large realty authorities, Royal LePage, declared 2017 as the “year of the condo.” Limited supply and worsening affordability challenges in lowrise homes, particularly in Toronto and Vancouver, have made condominiums an increasingly popular housing choice.

Condos, meanwhile, appreciated in price faster than any other housing type, rising 14.3 per cent to $420,823 on a year-over-year basis.

Is 2018 likely to be much different? Doubtful.

In its latest Housing Trends and Affordability Report, RBC Economics says overall Canadian housing affordability, for the third quarter of 2017, hit its worst level since the end of 1990.

This means condos could remain king. But, as we stress in the No. 1 thing you need to know about Canadian real estate in 2018, there may be affordable lowrise options in your local market.

Stress test survival guide: What can you afford now?