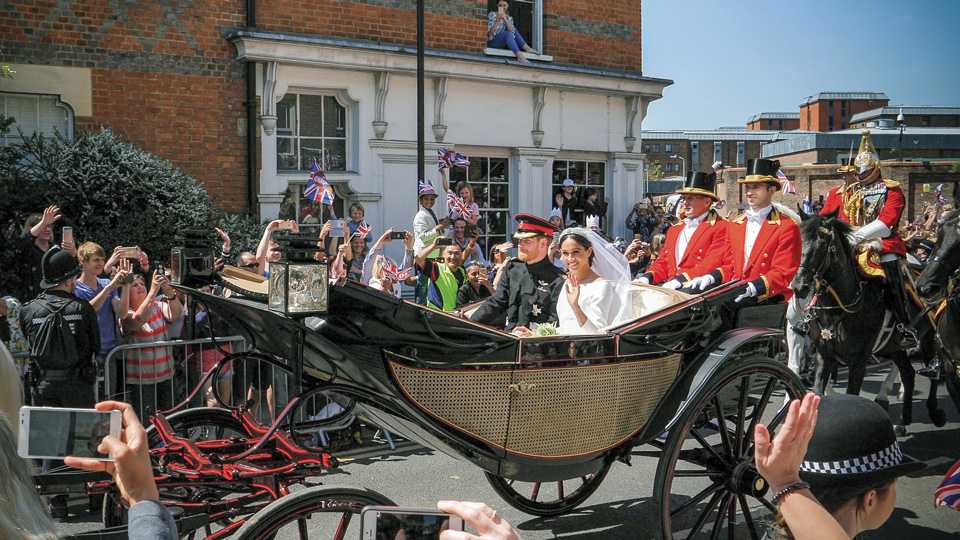 It feels like just about everyone and their mother has something to say about the Royals – and we’re not referring to her Majesty, Queen Elizabeth II. Nor her successor, Charles, the Prince of Wales, or even his successor, Prince William, the Duke of Cambridge.

We’re talking about *those* Royals – the ones abdicating from their senior royal roles in favour of something a little more low-key – and potentially, Canadian.

If you’ve picked up a newspaper or been on social media at all during the last two years, you know that the media has been a little less than kind to Prince Harry and his actress-wife-turned-philanthropist, Meghan Markle. From scathing feedback surrounding the Sussexes’ assimilation into stiff-upper-lip British culture, to Harry’s staunch protection of Meghan, whose abuse at the hands of the media is so similar to that of his late-mother Diana, the Princess of Wales, who died in a car accident while being pursued by the paparazzi – it’s of no surprise to anyone with even a morsel of compassion that they’ve opted to move out of the monarchy.

While their segue out of ‘The Firm’ (a moniker coined by courtiers) has been rife with conspiracy theories, after much discussion (negotiation), and the Queen’s blessing, Harry, Meghan and baby Archie will be splitting their time between the United Kingdom and North America.

The move isn’t an unprecedented one for the House of Windsor when we consider that Harry’s great uncle, Edward VIII, renounced his own throne to marry divorcee Wallis Simpson in 1936, setting off a chain of events that placed Queen Elizabeth II – whose father George VI was the younger of George V’s sons – on the throne.

Harry and Meghan aren’t the first to reject their royal responsibilities in exchange for something more normal, and we suspect they won’t be the last.

So, just where will the Royal couple and baby Archie live? The media certainly haven’t been shy on their theories, but here are ours:

With Meghan, Harry and baby Archie obtaining some well-deserved R&R in beautiful Saanich on Vancouver Island in British Columbia during their six-week stay over the Christmas holidays, speculation is rampant about whether or not B.C. could be the place they call home. It would be a fitting province for them to lay down roots, thanks to their penchant for the environment and its proximity to the West Coast where Meghan hails from.

The average detached home price in Saanich starts north of $820,000 – making this the most affordable of our housing theory contenders.

The 416 was Meghan’s home for several years while she starred in the legal drama Suits. Shortly after she left Toronto’s Seaton Village for Buckingham Palace, the owners listed the rental home she had been residing in for a whopping $1.395 million. It’s not entirely implausible that Toronto could be a likely candidate for the Sussexes’ new home given Meghan’s long-standing history in the city and social circle, with best friend and fashion stylist Jessica Mulroney (wife of Ben Mulroney, the son of former Canadian Prime Minister Brian Mulroney) residing nearby.

A single detached house in Markle’s former neighbourhood starts at approximately $1.15M but can go north of $2.2M.

As Dorothy from the Wizard of Oz said: “There’s no place like home.” Meghan was born and raised in the Canoga Park area of Los Angeles. Given her close relationship with her mother, Doria Ragland, there’s still a good chance that the Royals haven’t entirely ruled out the possibility of returning to the pacific region of the United States.

The median price of detached homes in Meghan’s childhood neighbourhood of Canoga Park is $649,000 USD ($852,000 CAD), but one can postulate that their desire for privacy will have them looking for a property in a secluded area to stay out of the roving eyes of the paparazzi.

Whether you’re a fan or foe of the Sussexes (or maybe you’re just tired of the hellacious maelstrom of news that seem to follow their every move), you have to admit it’s kind of exciting and unexpected that they’ve opted to potentially consider making Canada their new nesting point.

Regardless if they opt to select the true North strong and free as their new home, or the warm sandy beaches of the coastline with the brine of salt in the air – we wish the Sussexes luck on their home-buying experience. And hopefully, they won’t have to contend with the likes of the mortgage stress test like the rest of us. 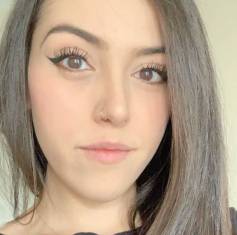