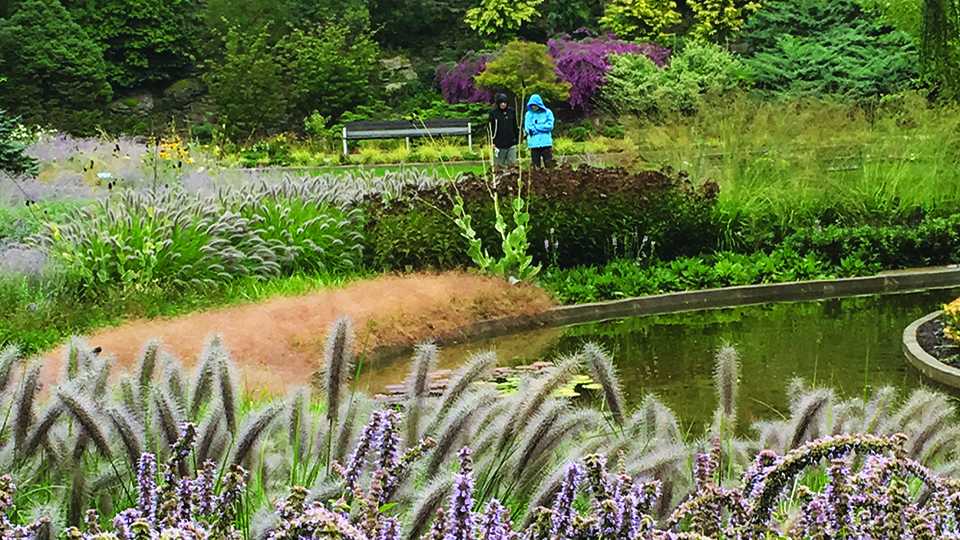 When Adi Development Group, the builder of Stationwest in Aldershot, Ontario, took a group of media folk on an outing to explore Burlington, Aldershot and Waterdown, I was happy to hear we’d be hoofing it most of the time, rather than being stuck in a car. A slave to traffic most days, I decided to take public transit to meet the group – an option I much prefer, time permitting.

I haven’t visited the Village of Waterdown or Aldershot in few years, so a tour was long overdue. Southwestern Ontario is becoming a hot bed of real estate activity and opportunity, with new developments popping up throughout the region thanks to the significantly lower housing prices when compared to Toronto. 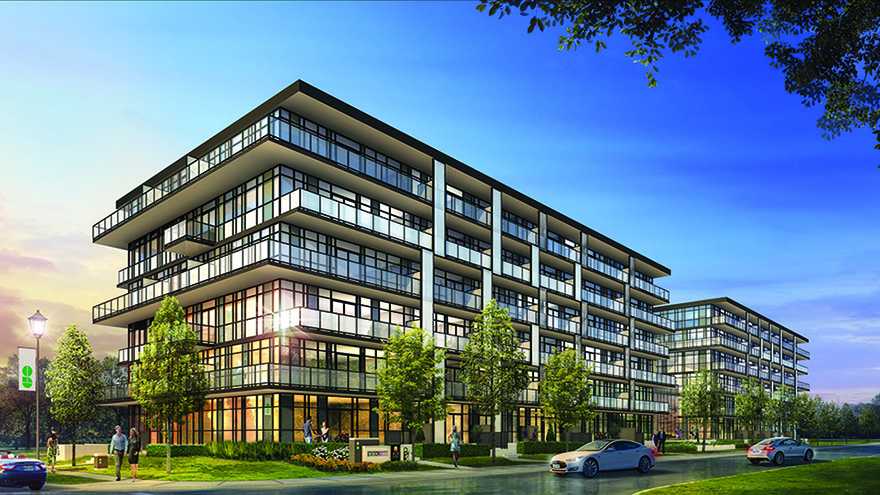 The autumn rain fell as we toured the nearby Royal Botanical Gardens and the Village of Waterdown. The soggy weather didn’t stop the passionate gardeners, local proprietors or politicians from coming out to greet us. People like Gary Campbell, the owner of Magnolia House Spa Salon Boutique and Flamborough Hamilton Ward 15 Councillor Judi Partridge stopped by to say “hello.” We also dropped by The Royal Coachman, an historical landmark Victorian inn dating back to 1868. All agreed, this is a small-town feeling that can’t be beat.

Often ranked as one of Canada’s top places to raise a family, the Burlington-Aldershot corridor west of Toronto is distinctive, and so is Stationwest. Tariq calls the development “unique, offering not just one style of housing, but townhomes with backyards, urban towns with rooftop terraces, and luxury boutique condominium suites as well.

“The site will have access directly to the GO platform through the Metrolinx property to the north, as well as the inclusion of car share programs on site. There will also be an approximately one-acre public park on site, which will be a great amenity for all the residents of this one-of-a- kind community.”

Thankfully, our tour guide Olivia brought extra umbrellas, which were well used on our tour. We ducked into the quaint village shop for Harrington Lane Farms, where owner Krista Harrington sells a ton of goodies including antibiotic-free meat from her family’s farm, preserves, gift baskets, and some very tasty scones and jam. By the end of the tour, the rainclouds finally broke so with sunglasses on, we made our way to the Stationwest sales office where foot-long hot dogs brought in from Easterbrooks Hot Dog Stand in Burlington were waiting. Easterbrooks has been operating for 86 years – just one of many cool and historical places that residents love about the area.

The 168-suite condominium residence, aptly named The West, has just been released to VIP registrants at Stationwest. This master-planned, 13-acre community is the largest of several that Tariq and his brother and business partner Saud Adi, chief operating officer, have in their portfolio. 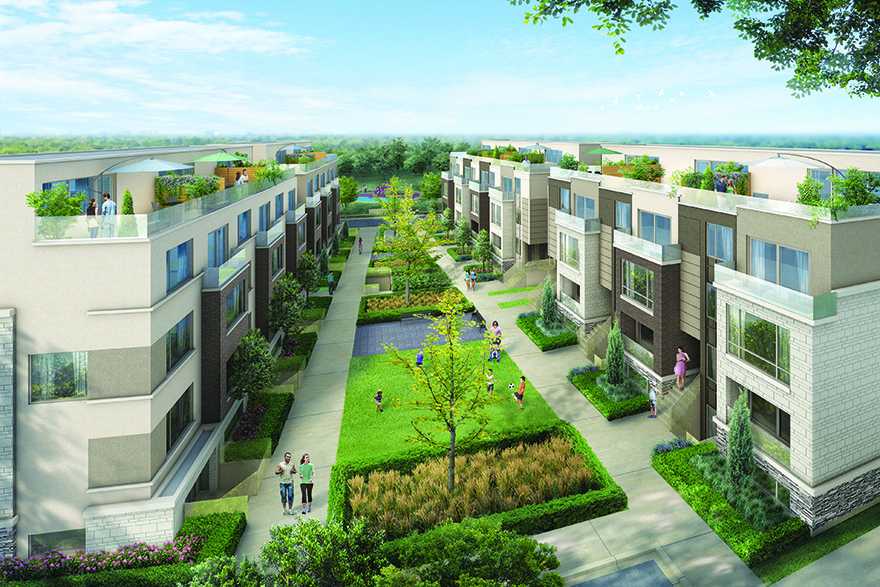 The builder also has three other projects on the go.

Link Condo + Lofts is currently under construction and progressing ahead of schedule, with occupancies slated for early in 2017.

“Nearly all suites are sold out,” he told YP NextHome. “This project features gorgeous two-storey spacious lofts perfect for empty nesters and young families on the go.” That project is located by Bronte Creek and features five-star hotel-style amenities, says Tariq.

Also in the works is Nautique, an “uber luxurious highrise project” on Burlington’s prestigious Lakeshore Road on the waterfront, featuring condo suites with high-end finishes and beautiful penthouses.

That project has been a tremendous success, and it too is almost sold out. Watch for some new suite releases coming this fall, and the penthouses will be available next spring.

Despite the rainy weather, it was a great day to hit the streets!