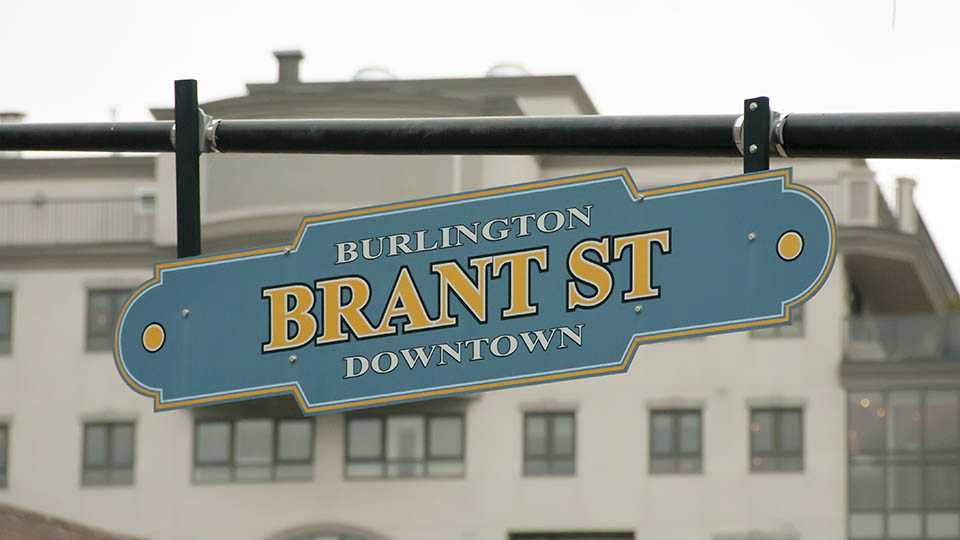 Home hunters who are looking outside the city limits to get more bang for their buck are going to have to look beyond the 905, according to the latest data released last week by the Toronto Real Estate Board (TREB).

According to September data, the average price of detached homes in the GTA has now surpassed the $1-million mark for the first time. While Torontonians have become accustomed to the seven-figure price tags since first making headlines in February of last year, this is a new record for the GTA region as a whole.

“We continued to see strong demand for ownership housing up against a short supply of listings in the Greater Toronto Area in September,” says TREB president Larry Cerqua. “The sustained lack of inventory in many neighbourhoods across the GTA continued to underpin high rates of price growth for all home types.”

Lydia McNutt is an award-winning writer and editor. Lydia’s love of architecture, interior design and the written word have landed her happily at Yellow Pages NextHome, where real estate rules! Email Lydia.McNutt@ypnexthome.ca