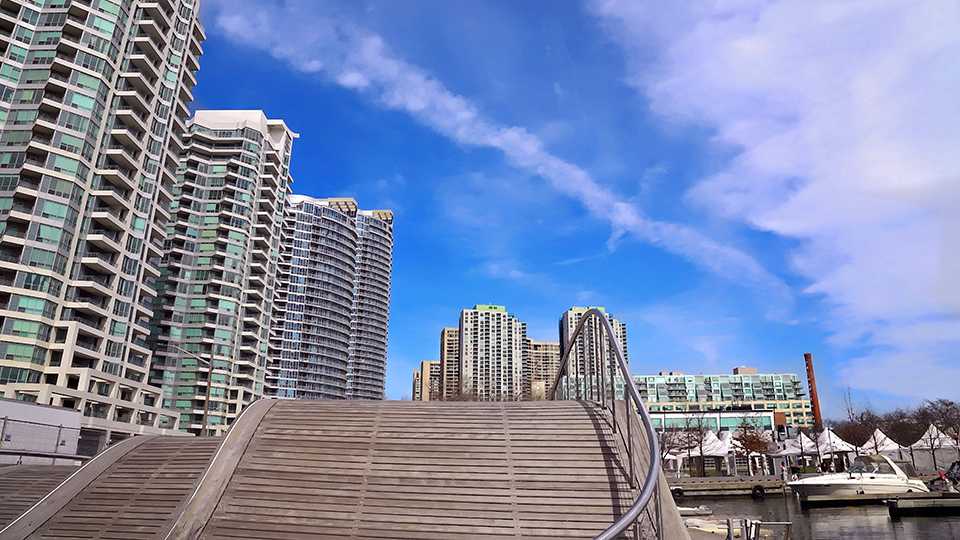 Every year, someone from outside the Greater Toronto Area (GTA) travels to our neck of the woods for the first time in 10 years. It could be a journalist, a tourist blogger, or a hedge fund manager. They’re immediate conclusion about the level of construction in downtown Toronto is that it must be too much. Toronto absolutely must be building too much housing. Those conclusions have been very wrong. But the question is, when will they be right?

Based on my best guess, the first year that investors started to buy more pre-construction condominiums than end-users in the GTA was 2007. It was a less talked about phenomenon back then, but by 2011, the stories were everywhere, the condo launch line-ups were long, and the frenzy was real. Although some years are higher than others, since 2011, investors have been buying anywhere from 60 to 75 per cent of all new units, and up to 90 per cent in some downtown projects. This scares a lot of people, and has for some time, but most of those investors plan to hold-and-rent the unit for five to 10 years after occupancy.

There has always been trepidation among market-watchers that new condo pricing was rising faster than rents, and eventually these rent-and-hold investors would lose money and exit their investment. However, that has not been the case. With the change to the mortgage stress-test recently, credit availability has declined and more people that want to buy are forced to rent. In addition, many younger residents of Toronto are choosing to rent for lifestyle reasons. They prefer the freedom of not owning, and they’d rather use the money they’d spend on a down payment on paying down student debt, travelling, and investing.

Recent data from Rentals.ca shows that the average rental and condominium apartment in Toronto (former City boundaries) was over $2,500 per month in August, up nearly $200 per month from January! The average rent per-square-foot is now $3.68 per sq. ft.

Investors are now having to worry about affordability. Can tenants even afford to pay the rent they require to make a monthly profit on their investment unit? According to a survey conducted by Avison Young and Informa, tenants under the age of 30 in Toronto are paying 49 per cent of their income on rent in Toronto! Financial advisors typically tell clients not to spend more than 30 per cent.

However, despite these affordability concerns, it appears that a lot of institutional capital is investing in new rental apartments. These new units won’t be cheap either. Maury Tawse of First National Financial mentioned at the recent Apartment Investment Conference that developers thinking about building rental apartments shouldn’t even consider it unless they think they can get $4 per sq. ft. in rent. Apparently, they think they can, as the number of rental apartments under construction in the Toronto CMA has more than doubled over the past five years to 7,701 units per August 2019 CMHC data.

The data on rental rates clearly shows there is a segment of the market that is willing to pay more than $4 per sq. ft. in rent. According to listings from Rentals.ca, 31 per cent of all condominium apartments in Toronto in 2019 were advertised with rental rates at or above that $4 per sq. ft. rent figure. Would you pay $2,000 a month for 500 sq. ft.?

Based on my own consulting practice, I’ve done a lot of work for developers looking at building rental apartments, and with the lifting of rent control on new projects, expect the number of under construction apartments to increase in the next few years.

This certainly offers competition to the hold-and-rent investors, but as of yet, it doesn’t look like it will have a big dampening impact on rental rates. In fact, many of these buildings will have much higher rental levels than competitive buildings, and the nearby condo rentals might look even more appealing.

It will certainly be interesting to watch over the next couple of years.