At 25, Rosehaven is just getting started

At the beginning of Rosehaven Homes' 25th anniversary year, they vowed this would be its best year yet. With the year only halfway through, the trusted builder looks like it is on track to achieve just that.Rosehaven could have looked back in pride. After all, since their first community opened in Waterdown in 1992, Rosehaven has built over 6,000 homes in many inspired new home communities all over Southern Ontario. They've received numerous awards and been recognized for excellence at the municipal, provincial and federal levels. With one of the highest repeat buyer rates, the builder has proven they build customer satisfaction.But resting on past achievements is simply not the Rosehaven way. Continually striving for excellence, Rosehaven Homes offers something for everyone. This year's incredibly successful new releases in Stoney Creek, Ancaster and Brampton are proof that at 25, Rosehaven is just getting started. 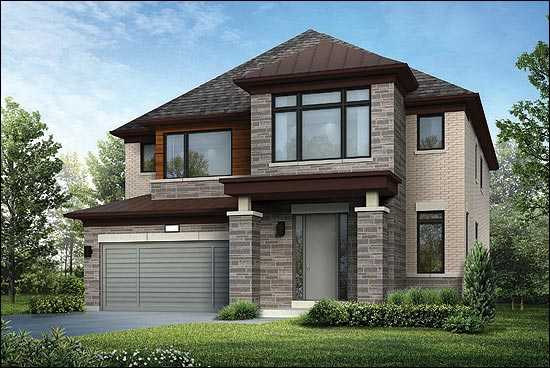 Rosehaven launched Phase 2 at On The Ridge in Stony Creek and sold out of all the townhomes over one weekend. These newly designed freehold townhomes were clearly exactly what buyers wanted; terrific, high-quality homes in a vibrant neighbourhood near shopping, dining, entertainment, parks and trails.The new release of stunning singles, semis and towns at Tiffany Hill in Ancaster also sold out in under a week. Buyers had been eagerly awaiting this new release in a lovely, established, family-friendly neighbourhood, and homes were quickly snapped up.And to top that off, a new phase of singles and towns was released at The Neighborhoods of Mount Pleasant. This release was also much anticipated and the singles sold out in just a few days.Rosehaven Homes' first foray into the Burlington condo market is another triumph. Released in 2016, Affinity West is already the fastest selling midrise in Burlington's Aldershot neighbourhood. Affinity West is 90 per cent sold and Affinity East just opened, offering new designs and larger suites from one-bedroom up to two-bedroom plus formal dining room, ranging in size from 585 up to 1,272 square feet. The Presentation Centre is located at 348 Plains Road East in Aldershot.Rosehaven will take a pause to celebrate 25 years of building on July 10. The second half of Rosehaven's anniversary year gets underway after that and it promises to be equally busy, with a number of new releases coming this fall and late 2017. 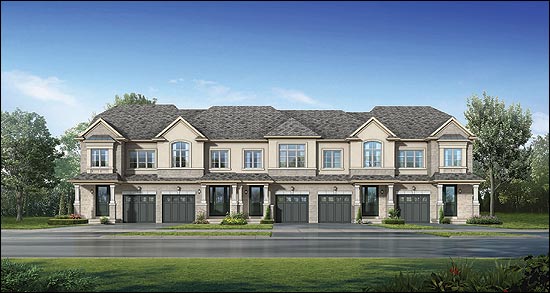 Those buyers who missed out on the recent releases will be excited to hear that On The Ridge returns this fall to Stoney Creek. The first launch will be offering freehold towns and semis, and will be followed later in the year with 40- and 35-foot singles.Tiffany Hill in Ancaster just gets better because everything about this desirable neighborhood has been planned with a sense of community in mind. Rosehaven's next release will feature 45- and 40-foot singles, freehold towns and condo towns in this "country-chic" community traced with parks and trails, woodlands and waterfalls.Also coming later this fall is more of what Brampton buyers love at The Neighbourhoods of Mount Pleasant. A new release of singles and towns with stone, brick and stucco exteriors are coming to this popular community of beautiful homes.With a new highrise condo in the planning stages for Grimsby, new singles and towns coming to North Oakville, a new release coming soon to Anchor Woods in Holland Landing and Dreamfields in Bradford, this is clearly going to be a year to remember for Rosehaven Homes and their delighted new homebuyers.ROSEHAVEN HOMESTo stay up to date on all current and coming communities, register online at RosehavenHomes.com.