Festival at VMC. Join the celebration 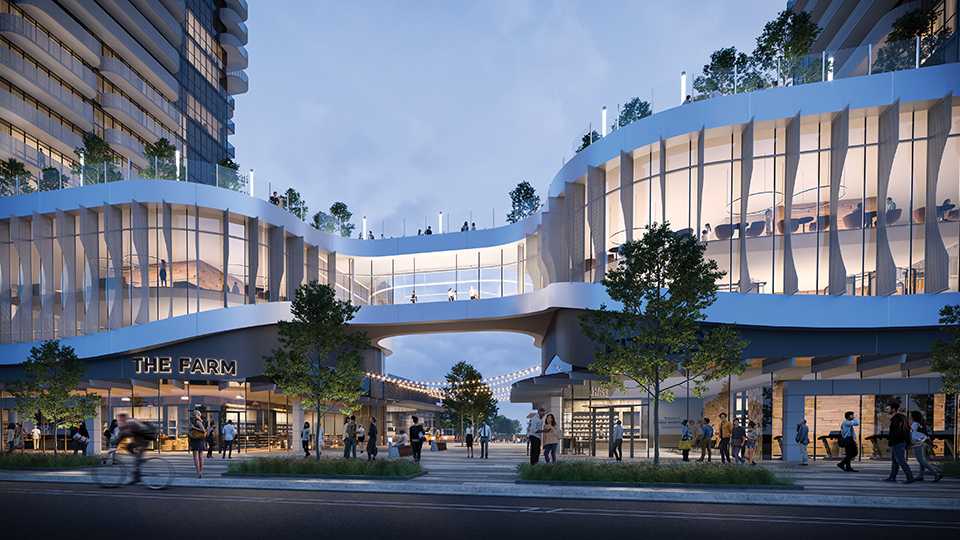 You may have heard there’s a party going on right here, and it’s happening in Vaughan Metropolitan Centre (VMC), at Festival, the latest high-rise residential community by Menkes and QuadReal.

A new urban centre is forming in the 905, in one of the fastest growing cities in Canada, and what is already the largest employment centre in York Region. It’s dynamic, it’s lively, and it’s completely changing the face of Vaughan. Right at the heart of it, you will find Festival, the latest project by Menkes Developments and QuadReal Property Group.

Situated in downtown Vaughan’s new South VMC, Festival will feature four condominium towers varying in height from 40 to 59 storeys, two of which will be the tallest in VMC. The four-tower community will encompass over 85,000 square feet of retail on site ­— a spectacular array of dining, shopping, entertainment, and lifestyle offerings, making this highly coveted community a place where residents of all ages will get the best of urban living. Vaughan is building a world-class skyline without compromising its vision for an urban, transit-oriented, green, and people-focused downtown.

Spanning over 440 acres, VMC is one of Canada’s largest new master-planned communities. Once complete, it will include 1.5 million square feet of new office space, 750,000 square feet of retail and will be home to 25,000 residents. A true live, work, play urban centre, it will include numerous restaurants, shops, and entertainment, and already neighbours some of the city’s biggest tourist attractions such as Canada’s Wonderland and Vaughan Mills shopping centre. 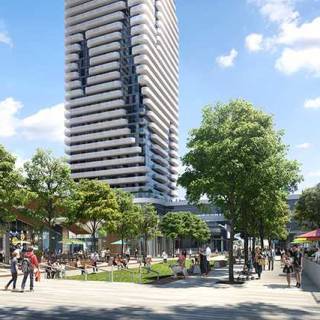 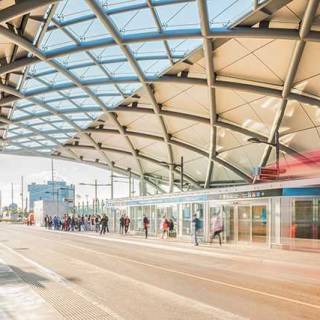 “We’re so pleased to launch Festival, our second development in VMC, and build on the success we had with our first site Mobilio,” said Jared Menkes, Executive Vice President, High Rise. “With both projects, we’re catering to every type of family and lifestyle. Festival will take urban living to the ultimate level. We have plans for unprecedented indoor and outdoor amenities; the community will be something condo dwellers have never experienced before. At the same time, with the substantial growth that VMC is experiencing, it will also fulfill the area’s fundamental need for more density.”

Connectivity will be central to Festival residents. Just steps away is the new VMC transit hub, which is accessed by Viva, Zum and York Region buses. Vaughan is currently the only city outside of Toronto that has subway service. From the VMC subway station, passengers can easily travel downtown in 45 minutes and students and faculty of York University’s major campuses can enjoy an effortless commute of only 6 minutes. Festival is also conveniently situated at Hwys. 400 and 7, providing excellent accessibility to the entire GTA by car. For jet-setters, Toronto Pearson International Airport is just a short 15-minute drive away.

Smart and sustainable, Vaughan is certainly about more than just transportation connections. The City will be the first to pilot the Smart Cities standard, an international benchmark that deals with certain subjects such as energy management, water quality and intelligent transport systems. Festival will also offer future residents a connection to nature. The new and exciting community’s expansive property will encompass open green space, cycling and walking paths, and attractive gathering spaces to foster relationships among residents. South VMC will also be home to a new 17-acre park, connecting all of the communities in the area and cultivating an intimate neighbourhood feel.

With VMC set to become the destination of choice, don’t miss out on the opportunity to live at Festival. Register today at festivalsouthvmc.com and be a part of a celebration to last throughout the years!