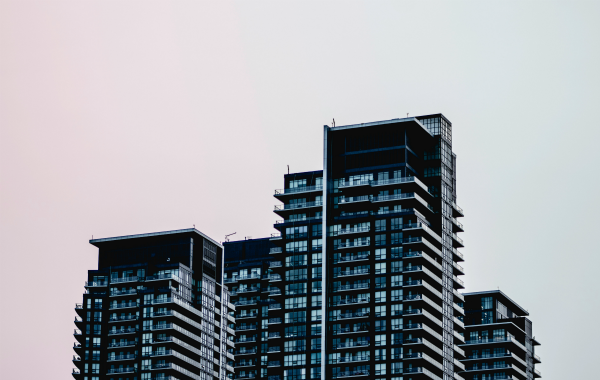 August was a quiet month for the GTA new home market, as buyers waited on the sidelines, according to the Building Industry and Land Development Association (BILD).There were 974 total new home sales in August, according to Altus Group, BILD’s official source for new home market intelligence. Single-family home sales, with 171 detached, linked and semi-detached houses and townhouses (excluding stacked townhouses) sold, were up 50 per cent from last August but down 80 per cent from the 10-year average. Condominiums in low, medium and highrise buildings, stacked townhouses and loft units accounted for 803 new home sales, down one per cent from August 2017 and down 28 per cent from the 10-year average.August’s sales numbers should not be interpreted as a sign that there is a shortage of interested buyers in the GTA, according to Patricia Arsenault, Altus Group’s executive vice-president, Data Solutions. “Pent-up demand is forming, which suggests we should see sales start to firm up this fall.”

Many potential new-home buyers are taking a wait-and-see approach due to the effects of government interventions to cool the housing market and concerns about the future direction of the economy, says David Wilkes, BILD president and CEO. “Once the market adjusts and more people start looking for homes, our region’s short supply of housing will mean that affordability will continue to be a challenge for many new-home buyers.”In August, the benchmark price of new condominiums rose to $784,512, up 21.8 per cent over the last 12 months. The benchmark price of new single-family homes was $1.12 million, down 12.4 per cent over the last year.With only two projects opening in August, the remaining new home inventory decreased to 13,619 units, comprising 8,842 condo units and 4,777 single-family units. Remaining inventory includes units in preconstruction projects, in projects currently under construction, and in completed buildings.

To truly solve the challenges facing the GTA housing market, Wilkes says, governments need to address the supply side of the equation. “Municipal governments, in particular, can make a big difference. Ahead of the municipal elections in the GTA, BILD has been talking to municipal leaders and residents about straightforward steps that municipalities can take to increase housing supply, including making sure that government charges on new homes are fair, funding and building critical infrastructure, cutting red tape and speeding up building permits and inspections.