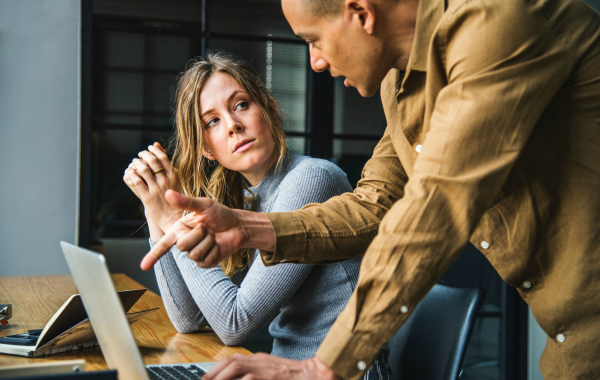 Though 2018 was not the best year for the mortgage landscape, Canadians remain hopeful about buying a home.A new survey from mortgage rate comparison site Ratehub.ca survey found that, despite recent regulatory changes and interest rate hikes,71 per cent of current non-owners plan to buy a home in the future. And 59 per cent of prospective first-time homebuyers plan to purchase a home within the next two years.This year saw a number of changes that affected the costs of ownership. In January, the mortgage stress test came into effect, which lowered affordability for Canadians with conventional mortgages by around 20 per cent, Ratehub.ca says. In addition, through 2018, the Bank of Canada announced three 25-basis-point interest rate hikes. (These increases are almost always immediately followed by mortgage rate hikes at Canada’s major banks.) Meanwhile, home prices in large cities continued to edge upwards.

Ratehub.ca, however, says younger Canadians remain the most optimistic about the prospect of homeownership, with Millennial and Generation Z Canadians leading the charge in homebuying intent. According to the survey, homeownership is a goal for:Canadians’ high intent to purchase is tempered by several possible homeownership hurdles. When first-time buyers were asked about their primary barrier to entering the housing market:Many Canadians also expect home prices and mortgage rates to continue their upward trend in 2019. Among Canadians who plan on entering the housing market in 2019, 68 per cent believe mortgage rates will increase next year, while 58 per cent believe home prices will rise.

An eagerness to enter the housing market, however, hasn’t resulted in a better understanding of mortgage regulations amongst first-time homebuyers, Ratehub.ca says. Forty-seven per centof prospective first-time homebuyers are unaware of mortgage qualification rules that came into effect in 2018.“The biggest hurdle for first-time homebuyers is saving up for a down payment,” says James Laird, co-founder of Ratehub Inc. and president of CanWise Financial. “While first-time buyers can take advantage of programs like the RRSP Home Buyers' Plan which are tailored for their needs, buyers can also benefit from building a realistic savings plan to hit their goals.”