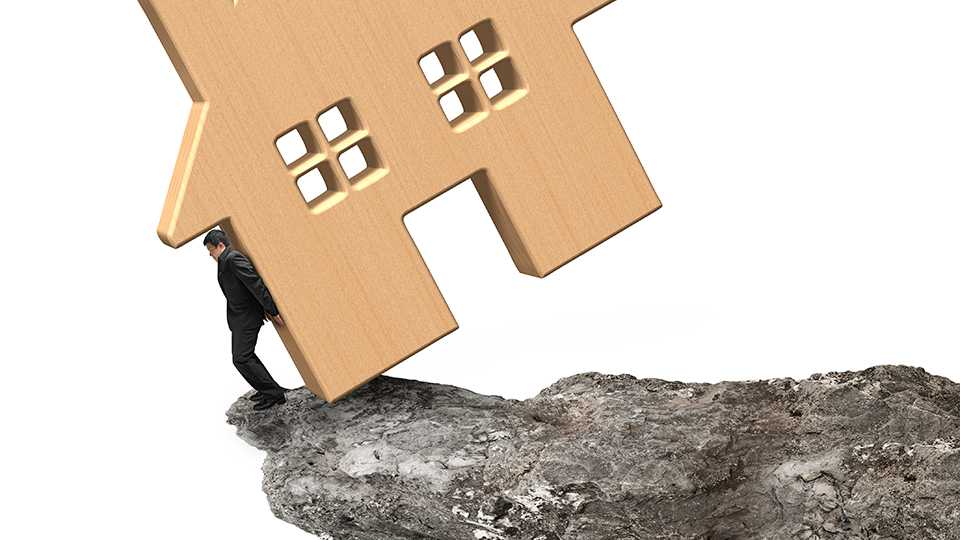 Skyrocketing home prices dominated the headlines in 2016, and it’s no surprise that housing unaffordability remains the news of the day as we wrap up the year. Affordability has hit an eight-year low in the third quarter of 2016, according to the latest Housing Trends and Affordability Report issued today by RBC Economics Research.

Despite the new mortgage qualification rules and policy changes in BC, which had an overall cooling effect on Canada’s housing markets, RBC reports that housing affordability has continued to deteriorate.

To put these numbers in perspective, when you’re applying for a mortgage, lenders combine your total housing costs and calculate what percentage they are of your gross monthly income, known as your Gross Debt Service ratio (GDS).

What does this mean? Canadians dreaming of a single-detached, two-storey life should expect to shell out 49.4 per cent of their pre-tax income – providing they earn at least an “average” income. This leaves a 10 per cent gap between the actual cost of home ownership and Ottawa’s new GDS ratio of 39 per cent.

Add to this taxes, living expenses and other debts, and that doesn’t leave much for your rainy-day fund, never mind retirement savings.

To afford a home, Canadians will need to increase their income, or decrease their housing budget – and expectations.

Today, more than ever, creating a realistic budget is key. This will be your first step on the road to home ownership – before you start making your wish list. Your budget will define what area you can afford to live in, the type of home, and the lifestyle you’ll lead long after your offer is accepted and your boxes unpacked.

Determine what you can comfortably afford. This doesn’t mean the mortgage amount you’ve been pre-approved for. Calculate your monthly mortgage payments, property taxes and utility costs. Then, add your other expenses: student loans, car expenses, and daily costs like groceries, clothes, medical/dental and the like. Do you have kids, or are you planning to? That’ll cost you even more. Then, don’t forget about those retirement savings!

Only now can you think about the home itself. Really think about it. Who says the key to happiness is a 2,500-sq.-ft. detached house? Maybe your lifestyle is better suited to an urban condo, where you may not need a car and its associated expenses. Weigh the pros and cons, then decide. The perfect home is out there, with something suited to every budget. Maybe you’ll just have to explore some different definitions of “home” to find the right one.

“The third quarter could be a turning point toward improving affordability in the Vancouver area in light of a recent easing in detached home prices, but further deterioration is likely to occur in the near term in Toronto,” according to Craig Wright, RBC’s chief economist. “New mortgage insurance rules may help affordability over time, but 2017 is likely to see a tug of war between these market-cooling policy measures and rising longer-term interest rates, pulling affordability in opposite directions. The net effect of this on the costs of owning a home is unclear at this point.”

Lydia McNutt is an award-winning writer and editor. Lydia’s love of architecture, interior design and the written word have landed her happily at Yellow Pages NextHome, where real estate rules! Email Lydia.McNutt@ypnexthome.ca