Housing valuations: who and what to believe? 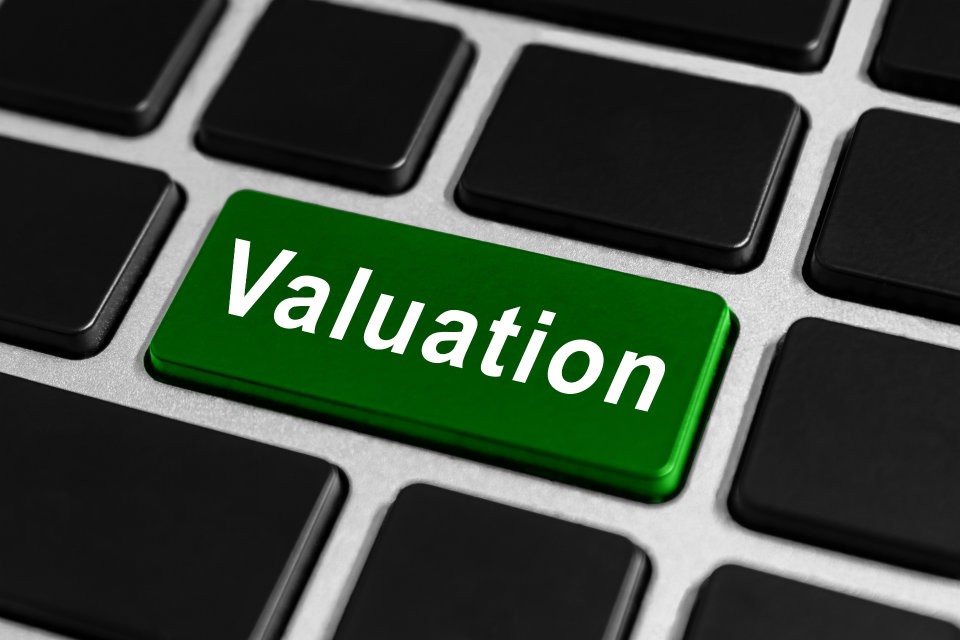 For homeowners, when someone says your home is drastically overvalued, naturally, you worry. If you’re a prospective homebuyer, such news might cause you to delay your purchase. That’s the power of housing valuations.

The problem is, who and what to believe?

Here are some recent examples of Canada’s housing valuations, from a variety of sources:

With such a wide variance in valuations, and using differing measures, who to believe, indeed?

“Above and beyond the traditional measures, there are a number of less tangible measures, such as the stability of social, political and economic systems at the federal, provincial and municipal level.

“Canada represents one of single largest countries in the world and going from coast to coast, Canada is home to a very diverse group of people with local economics that are vastly different,” Ross says. “Saying there is a Canadian housing market is no less ridiculous than saying there is ‘Canadian temperature.’” 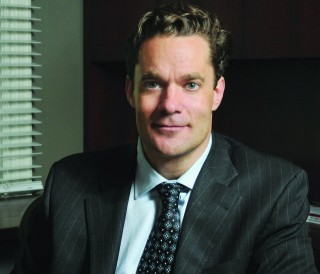 Or that traffic at one end of the country is the same at the other.

Thankfully, Canada Mortgage and Housing Corp. added some context last week in its House Price Analysis and Assessment, which provided a market-by-market snapshot by Canada’s larger centres. The report attached a risk level – low, moderate or high – for the major cities, using risk factors of overheating, acceleration in house prices, overvaluation and overbuilding.

With Regina and Winnipeg, of all places, the only major centres earning “high risk” assessments, CMHC’s report reminds everyone that housing markets must be assessed on a micro level, not wide-swathing national viewpoints. Canada’s most expensive market, Vancouver, earned a “low risk,” while Toronto, the other market often mentioned in conversations about overvaluation, was ranked as “moderate risk.”

“From a pure economic theory standpoint, when interest rates are low, then real asset prices will go up,” says Ross. “Real estate is one of the most interest rate sensitive sectors of the global economy. When it comes to mortgages, what we know is that people have a tendency to buy payments and be less concerned with total debt. The lower interest rates and longer amortizations allow for lower payment and as long as payments stay affordable – many people won’t get caught up with the sticker shock of more expensive real estate prices.”

For the record, CMHC assessed the national overview as “low risk,” citing modest overvaluation, meaning house prices are slightly higher than levels consistent with personal disposable income, population growth and other factors. “Overheating, acceleration in house prices and overbuilding are not a concern at this time.”

So, who to believe, next time you see a report on Canada’s housing valuations? Well, a Canadian source such as CMHC is a good start. Otherwise, as experts stress, remember to look at your individual market for a clearer indication, not the national assessment.