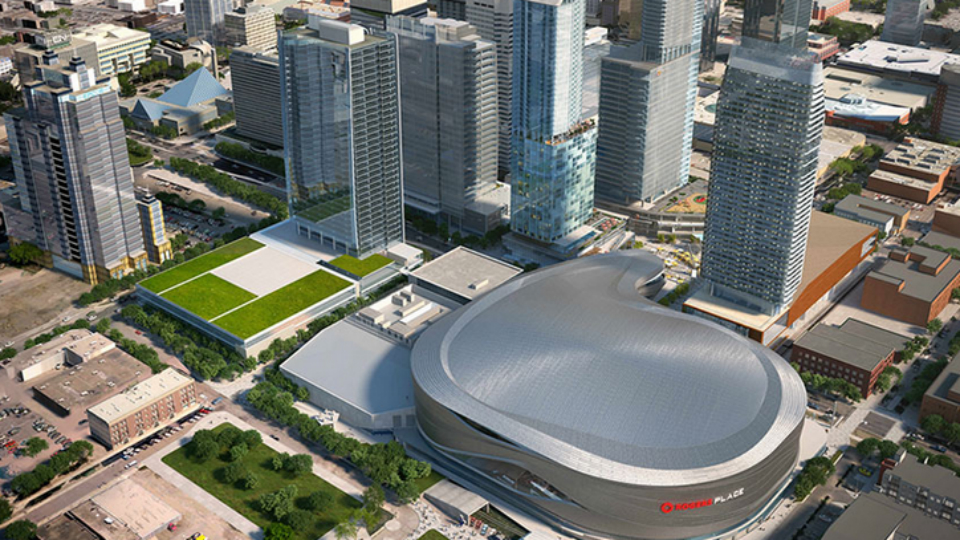 The NHL’s Edmonton Oilers drop the puck on the $480-million Rogers Place on Oct. 12. Real estate values – and Oilers fans – will love it.

The common belief that new arenas and sports stadiums are slam-dunk wins for their billionaire owners and millionaire players, but big fat goose eggs for the local economy… Well, that could be dead wrong. A report not only suggests the opposite, but says such projects actually boost surrounding real estate values.

The one key proviso – and listen up Calgary and any other Canadian city proposing a new sports facility – is that tax increases to help foot the bill can’t be part of the plan.

The Impact of Stadium Construction on Real Estate Values, from the Real Estate Investment Network (REIN), explores the effects – positive and negative – new arenas, such as Rogers Place in the new Ice District in Edmonton, have on real estate values.

Highlights of the report include:

The conclusions are somewhat surprising, given previous perceptions that such projects yield little real economic boost, and that a city’s health depends mostly on its economic fundamentals and infrastructure.

“The presence and subsequent impact on value of infrastructure is quite unrelated to the economic fundamentals, which reign as having the most impact on real estate values in the short, medium and long term,” Melanie Reuter, REIN’s director of research, told YPNextHome.

The findings regarding arenas can be likened to the impact of transportation improvements such as LRT stations, she adds. “Think of the infrastructure findings (transportation and arenas) as a micro effect, compared to broader and deeper fundamentals. So, once you choose a place to invest based on strong fundamentals, give yourself an additional lift by investing around an arena or an LRT station.”

In Canada, while hockey may be the number one sport, a project’s positive impact on real estate values is unrelated to the type of sport – or even whether a team is a winner.

“Surprisingly, type of sport and whether a team is winning or losing has little impact on the results,” Reuter says.

More important factors are proximity to downtown (positive), ample parking (poorly planned or non-existent parking can have a negative impact on values) and integration with the surrounding community. Incorporating mixed and constant uses – think bars, offices, shops, outdoor spaces – was also key, as was access to good transit.

“Equally important is nearness to the arena,” says Reuter. “Properties within walking distance (one kilometre) saw the biggest price jumps, and the impact diminished the farther out one went, until there was no impact past four kilometres.”

Edmonton’s Rogers Place, new home of the NHL’s Oilers which opened for the 2016-17 season, is a good example of a pro sports facility with spinoff benefits to the local economy. It is being constructed in the heart of downtown Edmonton, has well laid-out urban design plans, and excellent links to public transportation, REIN says. By creating an entertainment district around the arena, hundreds of local amenities will be available for neighbouring residents. 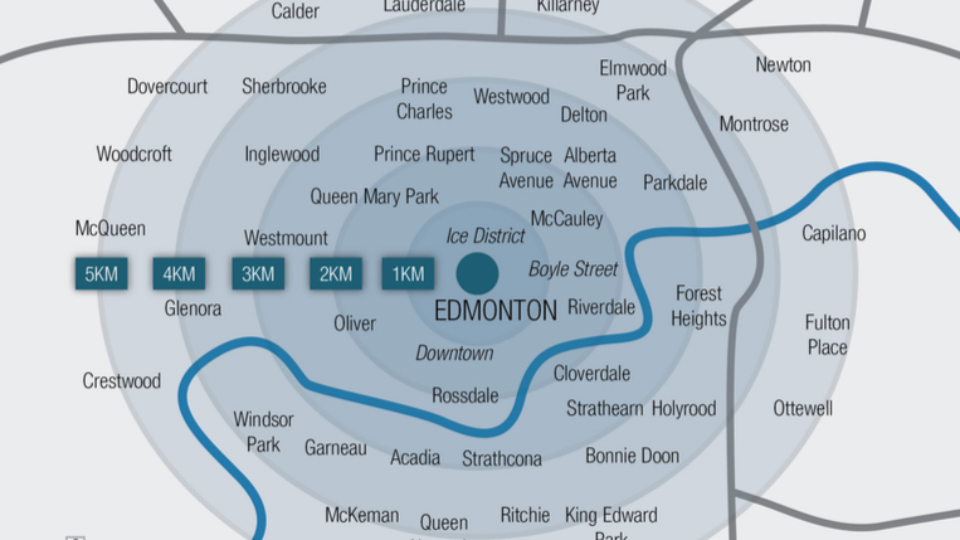 The list of planned projects for the Ice District is “staggering,” REIN says, with $2.5 billion in downtown development directly connected to Rogers Place.

“Edmonton appears to have nailed it on all fronts,” Reuter says.

A similar downtown project is under discussion for Calgary. “As long as Calgary follows Edmonton’s lead, it should be a successful project for property owners around the project.” 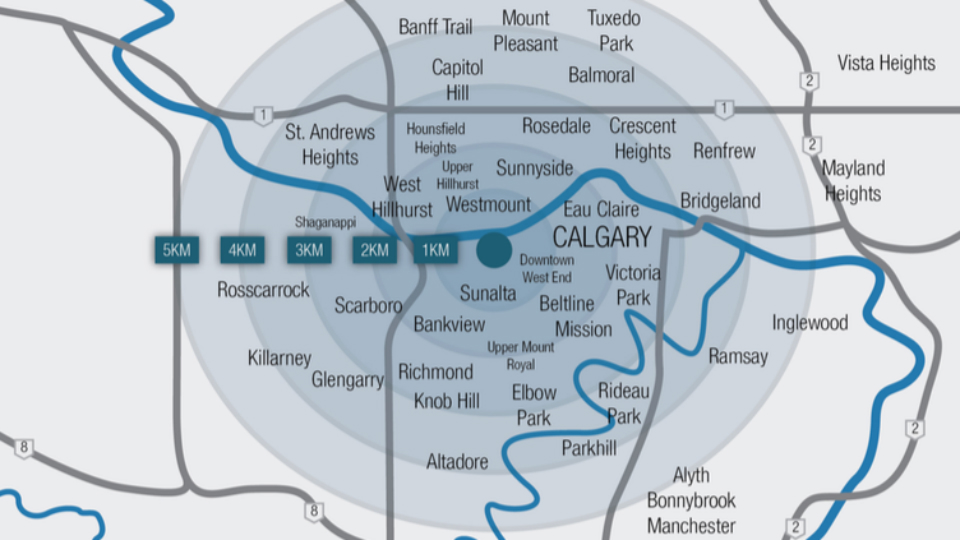 Pan Am Games boost GTA long after flame is extinguished

6 reasons to love the Pan Am Games