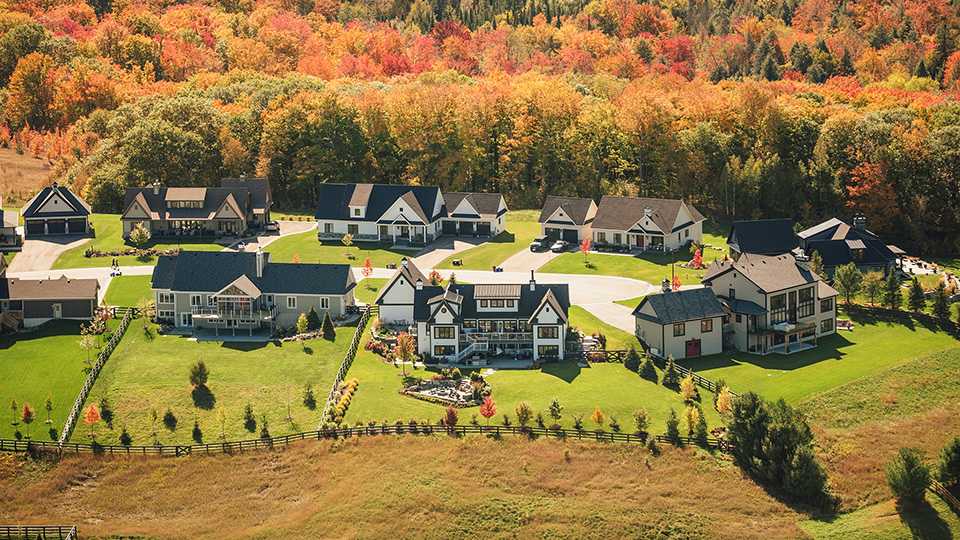 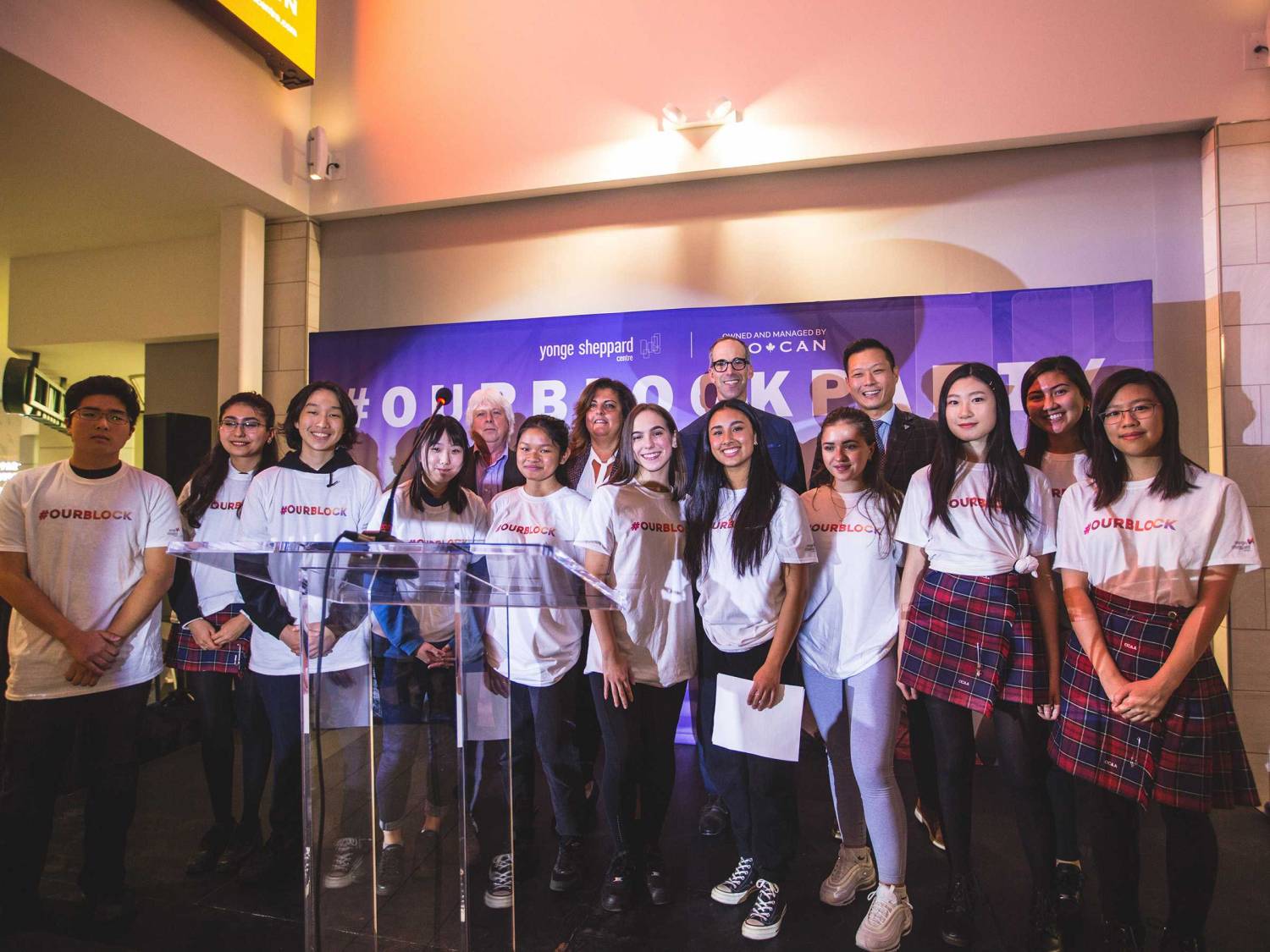 RioCan’s Yonge Sheppard Centre held a massive Block Party on Oct. 17. The event marked the completion of this extensive revitalization project and included the unveiling of a new #OURBLOCK art installation designed by students from nearby Cardinal Carter Academy for the Arts. The centre spans an entire city block and was built in the 1970s as one of Toronto’s first mixed-use properties. More than $300 million was invested in redeveloping the centre. A 100,000-sq.-ft. addition over two levels and updates to the facades of its two office towers were among the improvements.

Final phase of Braestone in Horseshoe Valley is coming soon 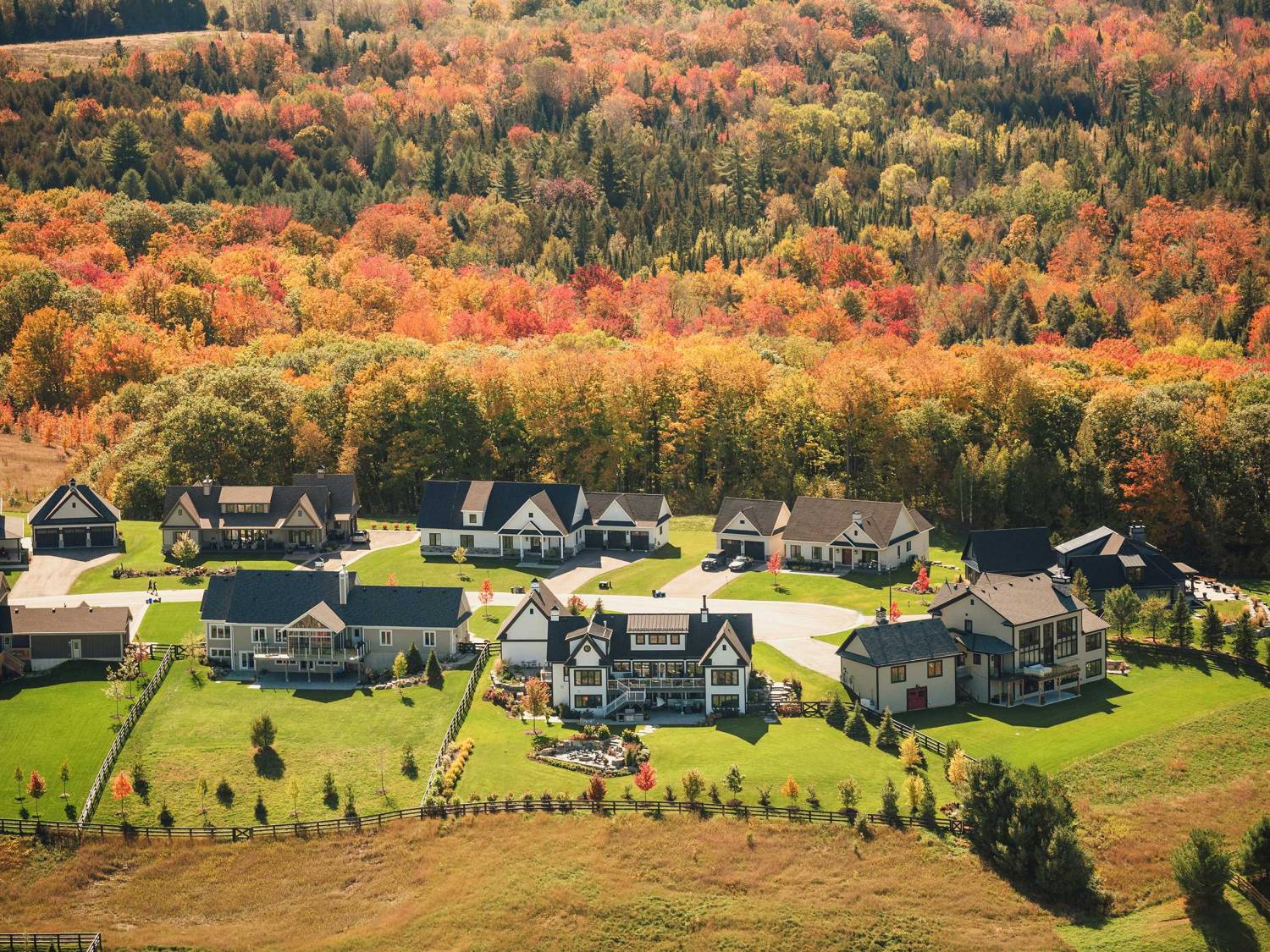 “Braestone is an escape from the hustle and bustle of city life with all of the conveniences you need in close proximity,” says Georgian International President & CEO Jamie Massie of this
master-planned country estate community.

Set on 566 acres of largely untouched landscape in the rolling hills of the Horseshoe Valley 20 minutes from Barrie, Braestone is an idyllic one-of-a-kind community unlike any other in Ontario. Its unique lifestyle is appealing to both young professionals and senior urbanites seeking a more serene and connected-to-nature lifestyle opportunity as the final release in Phase 4 will soon be released. This is the final release of 20 home sites on a selection of valley and ridge lots ranging from approximately half an acre to over one acre in size. Prices for the bungalows, bungalows-with-lofts and two-storey homes range from $713,900 to $899,900. Those interested in homeownership opportunities can call 705.727.5656 or visit Braestone.ca 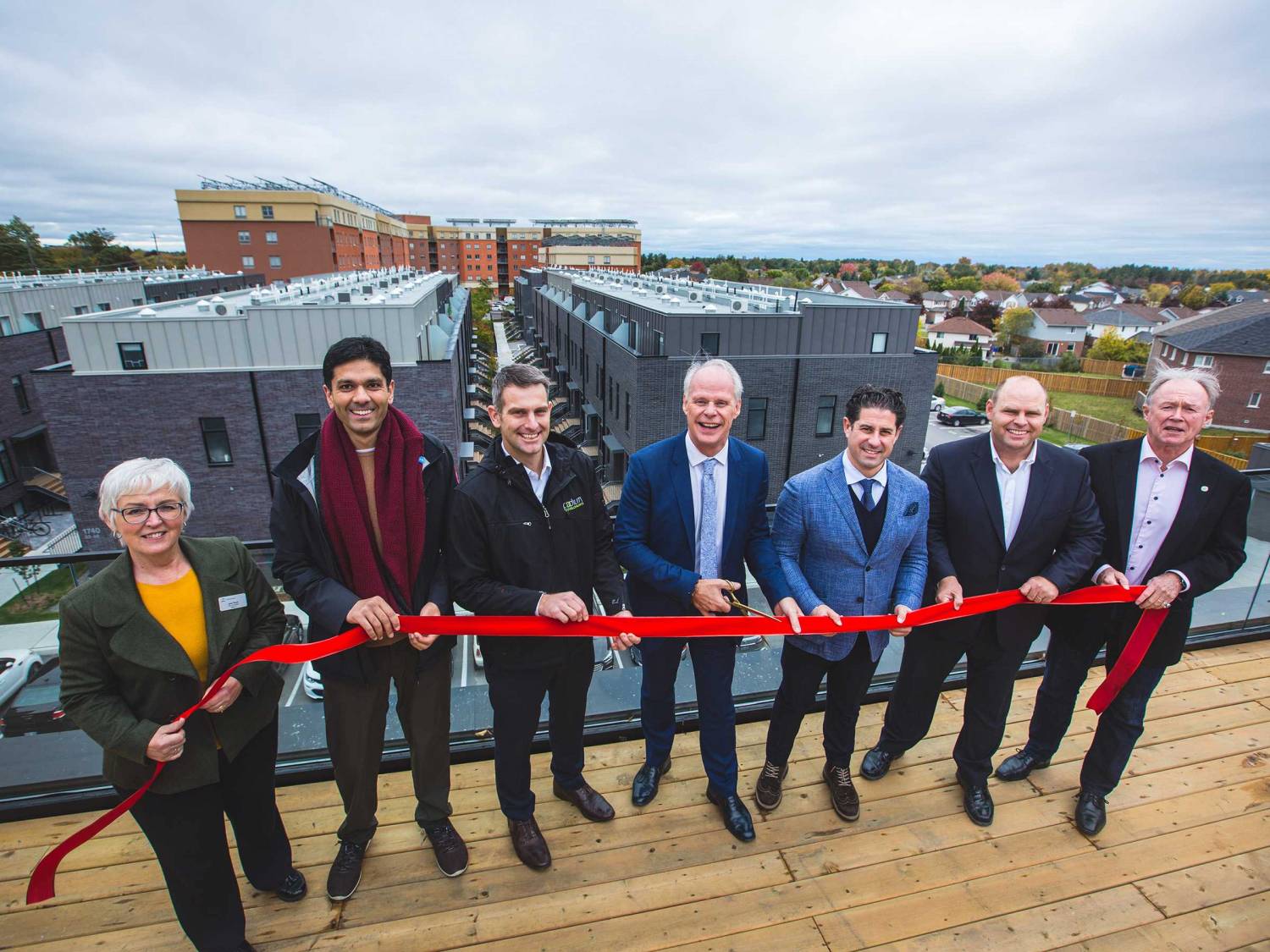 Podium Developments, Building Capital and Varsity Properties recently cut the ribbon to celebrate the completion of University Towns in North Oshawa. Located steps from Durham College and the University of Ontario Institute of Technology (UOIT), the modern stacked townhouse development with a mixed-use building is helping to fill continuing demand for various housing forms in the area. Coco Fresh, Popeye’s Chicken, Doner & Gyros and Fat Bastard Burrito were among the confirmed retailers coming to the area. Visit podiumdevelopments.com 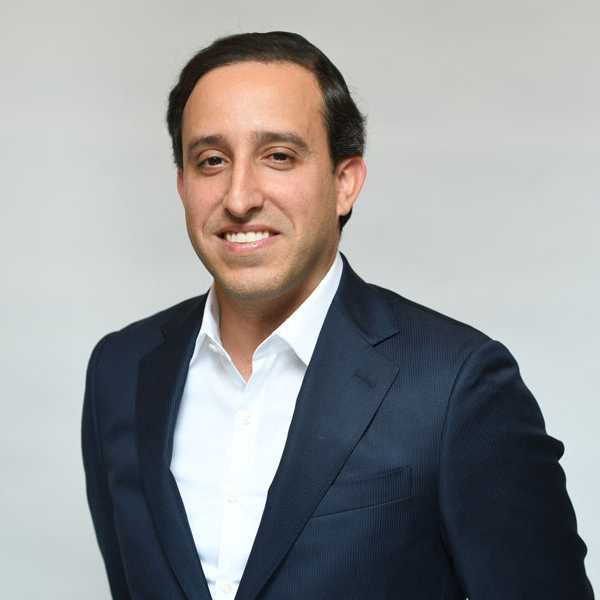 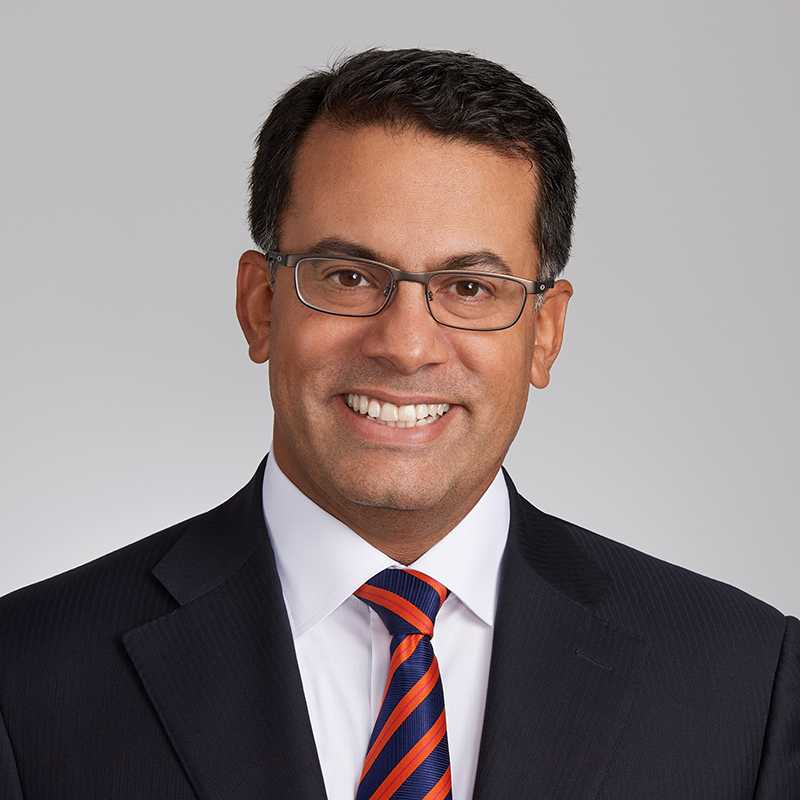 Marlin Spring CEO Ben Bakst has announced that Ashi Mathur has joined the company as its president. The Toronto-based real estate investment firm has over 30 residential projects consisting of 8,800 residential units which are currently in various stages of development, construction repositioning and completion across Canada and the U.S. Mathur’s primary focus is to lead the company’s corporate strategy initiatives as it aims to expand its North American multi-family and development business. Among its many projects, Marlin Spring is currently selling the Stockyards District Residences in Toronto and has several other communities coming soon. See marlinspring.com for more information. 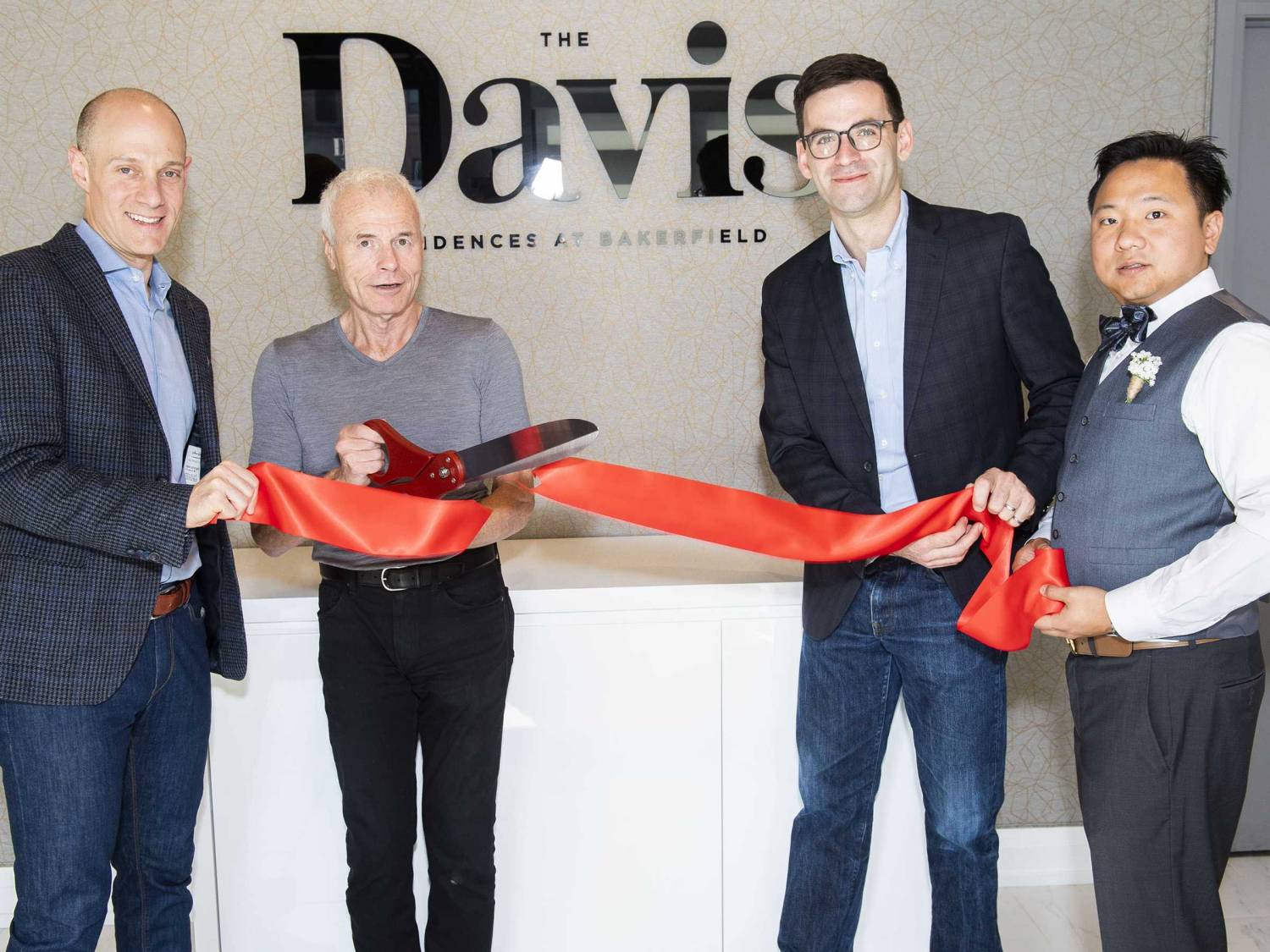 The Rose Corporation recently celebrated the grand opening of its sales office for The Davis Residences at Bakerfield in Newmarket. The event attracted many potential homebuyers interested in discovering unprecedented modern urban condo living in the heart of the town’s urban centre and local transit. The elegant one- to three-bedroom condo residences are priced from the $400,000s to over $600,000. Call 905.235.9200 for details and registration info. 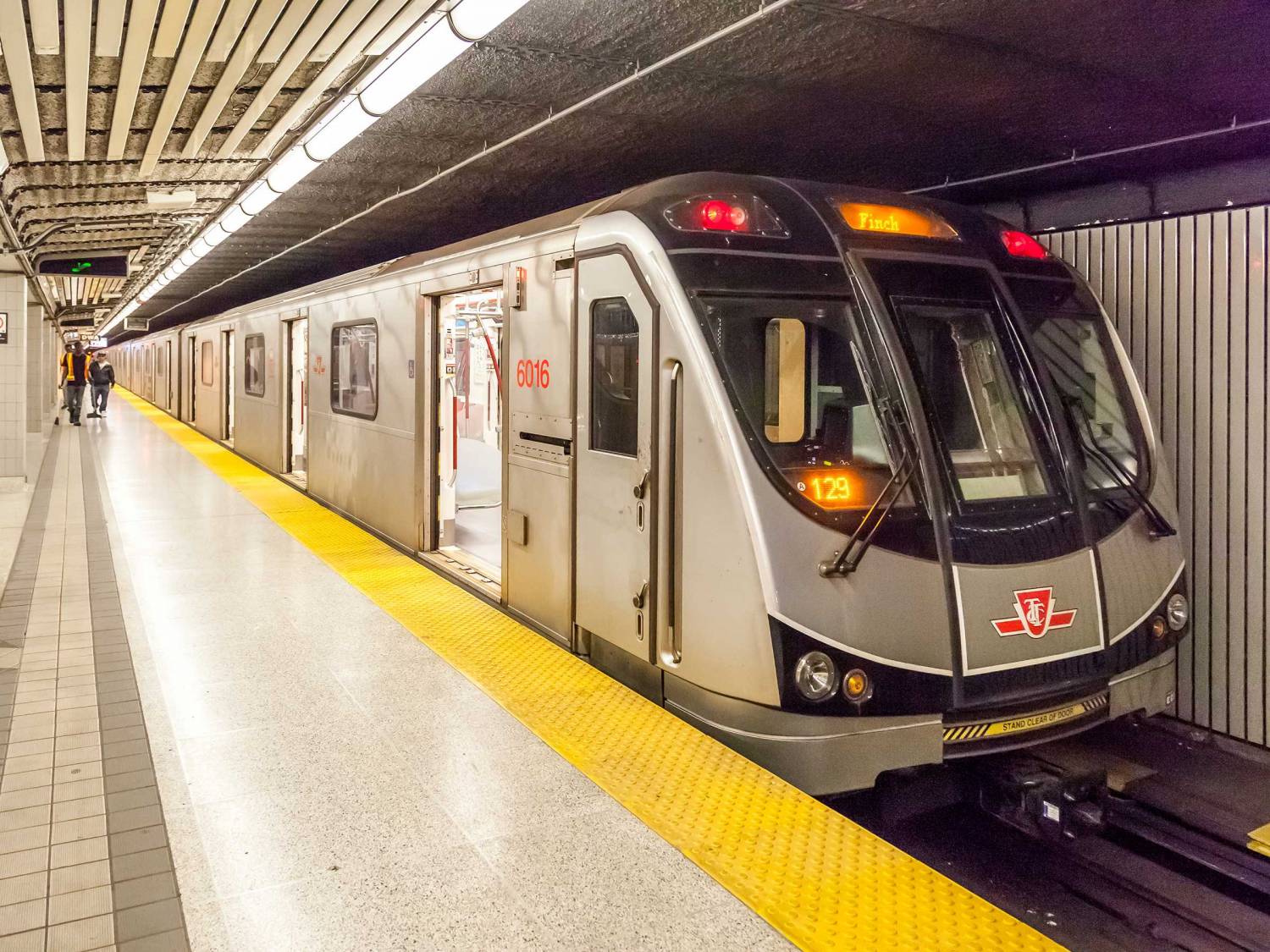