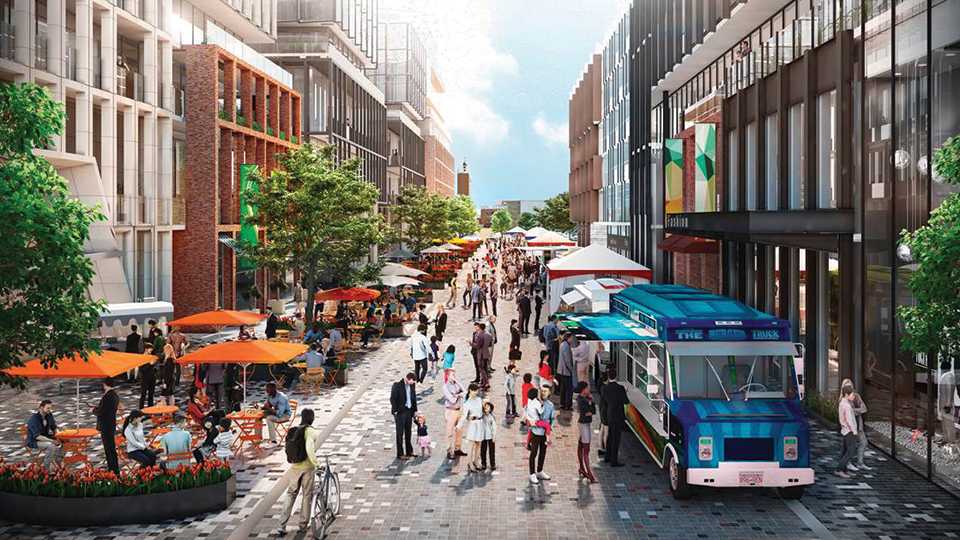 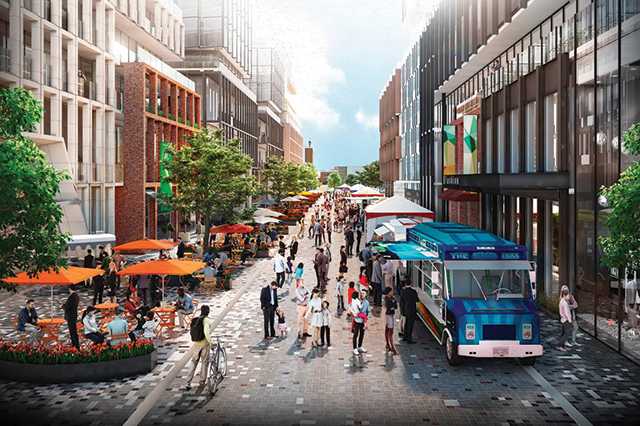 Habitat for Humanity GTA announced the launch of an historic $17-million land trust seeded by Toronto developers to create new affordable housing for Toronto residents. The land trust is the result of a collaboration between Toronto development companies Capital Developments and Metropia, the City of Toronto, Habitat for Humanity GTA, St. Clare’s Multifaith homes, and the community group Build a Better Bloor Dufferin. See page 34 for more concepts and the full story. 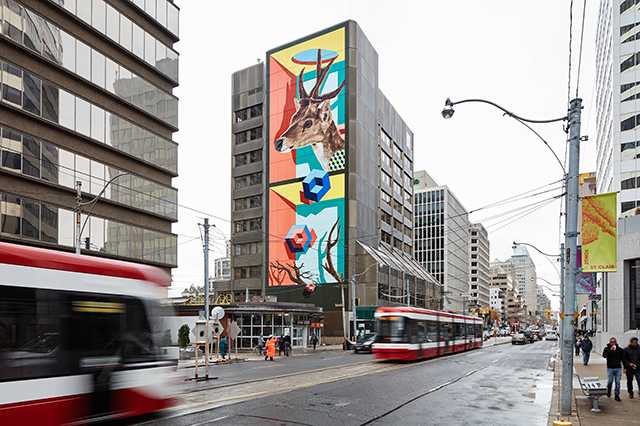 Toronto street artist birdO changed the urban landscape of Yonge and St. Clair with his new 10-storey, 5,200-sq.-ft. mural on the outside of 1 St. Clair E. The towering image of a deer is mixed with birdO’s signature surrealist style, playfully referencing the surrounding Deer Park neighbourhood. The mural is part of a new series of commissions through the StreetARToronto Monumental Program and is the latest step in a larger revitalization effort at Yonge and St. Clair being spearheaded by Slate Asset Management.

The design of the mural continues birdO’s tradition of highlighting animals and mixing in pops of colour while playing with perspective to trick the viewer’s eye. birdO has lived in Toronto since moving here 20 years ago and his work has been commissioned around the world.

“As an artist, I’m not here to inundate you with visual clutter – my intention is to brighten street corners and make you scratch your head,” says the artist.

Supporting women in the industry 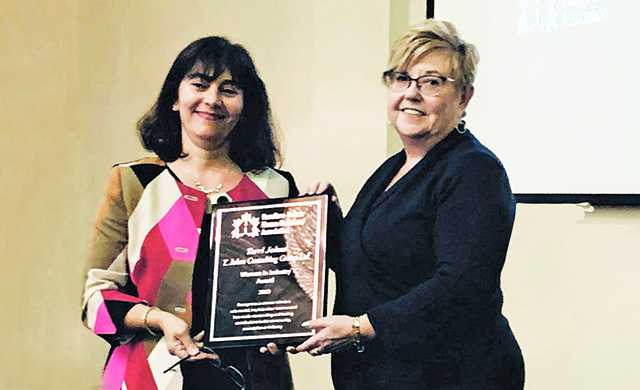 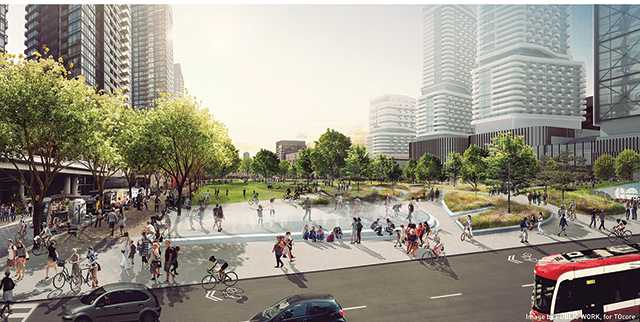 City council’s approval of a new parkland strategy means the fate of current and future plans for parks, such as the Rail Deck Park, will be determined using guiding principles to “expand, improve, include and connect.”

“As the city grows and intensifies, the parks system will contend with the increased use of and need for additional park space for people to enjoy that is functional and accessible. The Parkland Strategy is an essential tool for navigating and balancing these needs,” says Mayor John Tory. 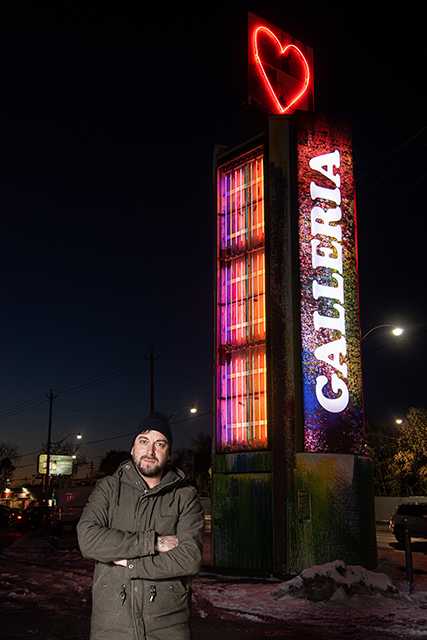 The Galleria sign, at Dupont and Dufferin, has been transformed by internationally recognized artist Thrush Holmes. It’s part of an exciting new master-planned community in Toronto called Galleria on the Park.
See more on this story on page 26.