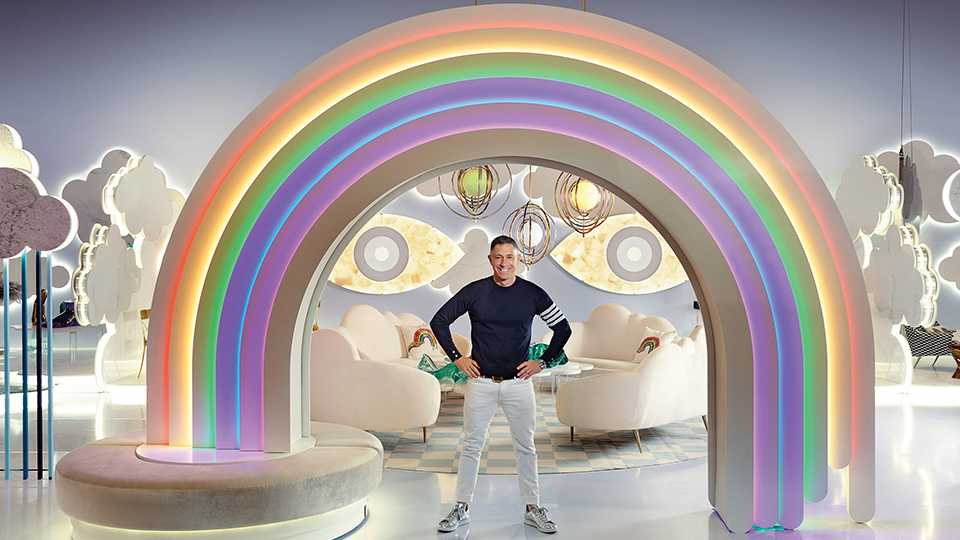 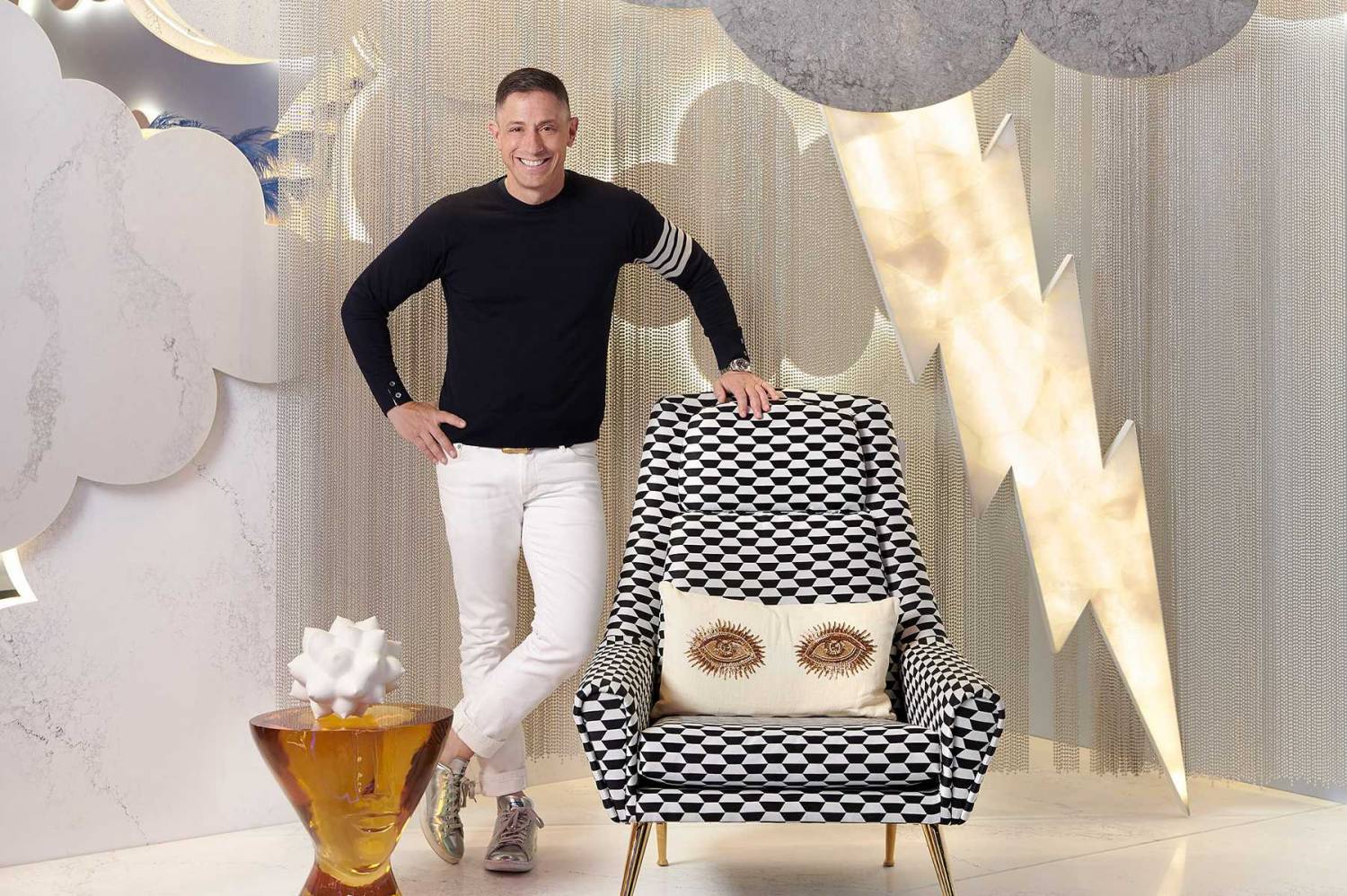 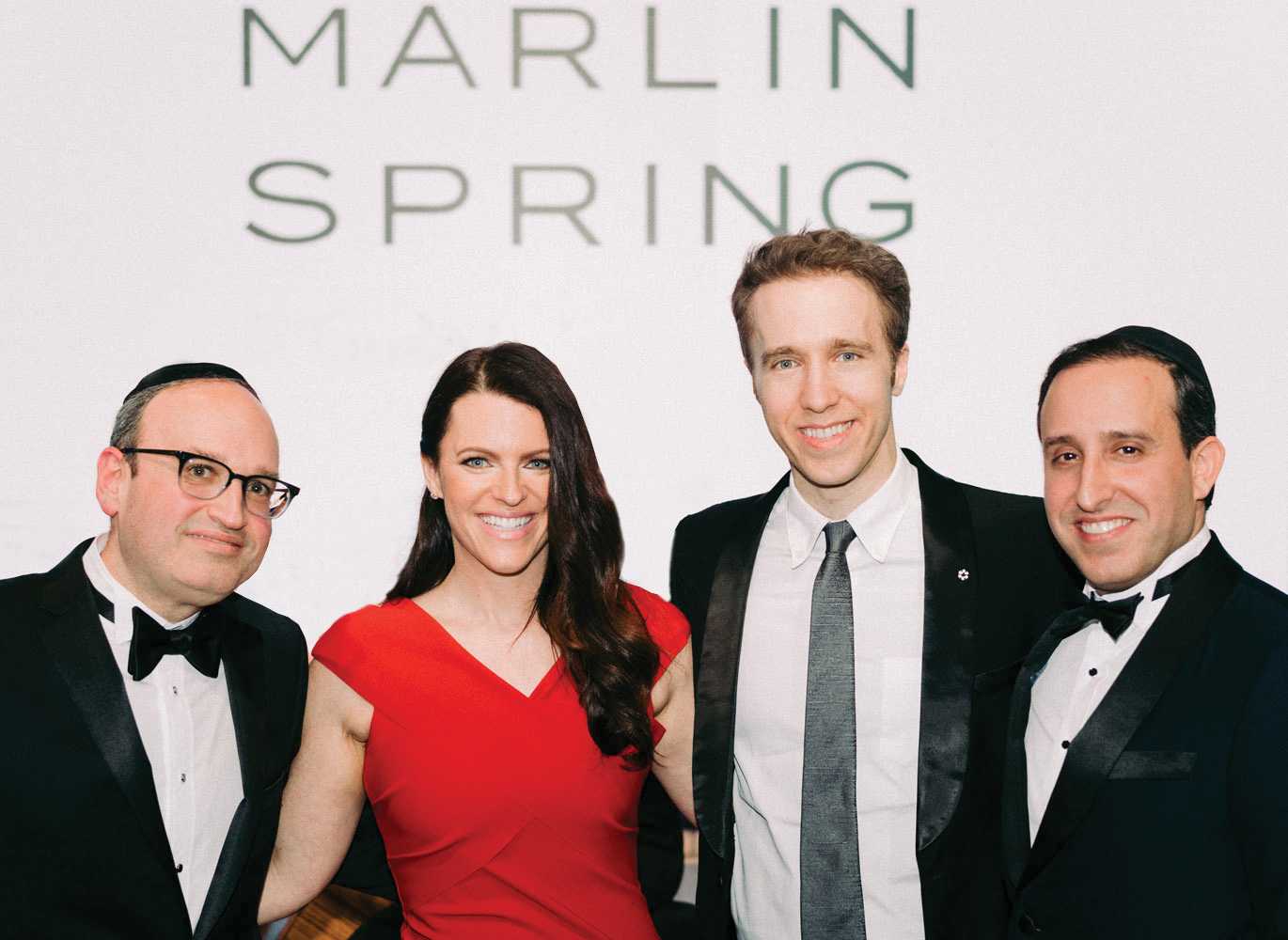 This non-profit organization is dedicated to supporting groups with youth-focused mandates in three key areas: education, mental health and youth programming. The Foundation is committed to working with NGOs that have a track record of success.

“Since we launched our real estate business five years ago, we have been dedicated to giving back to the community,” says Benjamin Bakst. “Now, we will be supporting the greater community on a broader level. Our mission is to create lasting change for those that are the most vulnerable, yet have the most potential – our children.”

This year is sure to be full of GTA transit news.

The latest buzz is about Union Station West, the pet name given to a project being promoted by the Greater Toronto Airports Authority (GTAA), the operator of Toronto Pearson International Airport.

A visit to its website, unionstationwest.ca, talks about a major, multi-modal transit hub that “would serve the airport, the employment area, and reduce congestion on the surrounding road network”.

Planned to be completed in the early 2030s, Union Station West would connect three neighbouring cities in the west—Brampton, Mississauga, and Etobicoke—plus, it will make it easier to get to the airport, according to the website.

The GTAA recently announced its intention to partner with Metrolinx by making a $40-million commitment to build this regional transit network. It has already invested $38 million in work currently underway, and there are plans to explore ground connections to the future Union Station West and the surrounding Airport Employment Zone. A potential Kitchener GO rail corridor connection, as well as improved LRT and bus connections are also to be explored.

According to its latest report, the Teranet–National Bank National Composite House Price Index was up 0.2 per cent in November of last year from the previous month.

This was a good showing for a month of November — in seven of the last 10 Novembers, the index has declined, said the report.

The last quarter of the year is typically a seasonal slow period. If purely seasonal variations were taken out, the resulting seasonally adjusted index would show a fourth consecutive monthly increase.

The composite index for Toronto was about flat. Its flatness coincides with a plateauing of home sales, not necessarily worrisome given that this market is balanced, it stated. 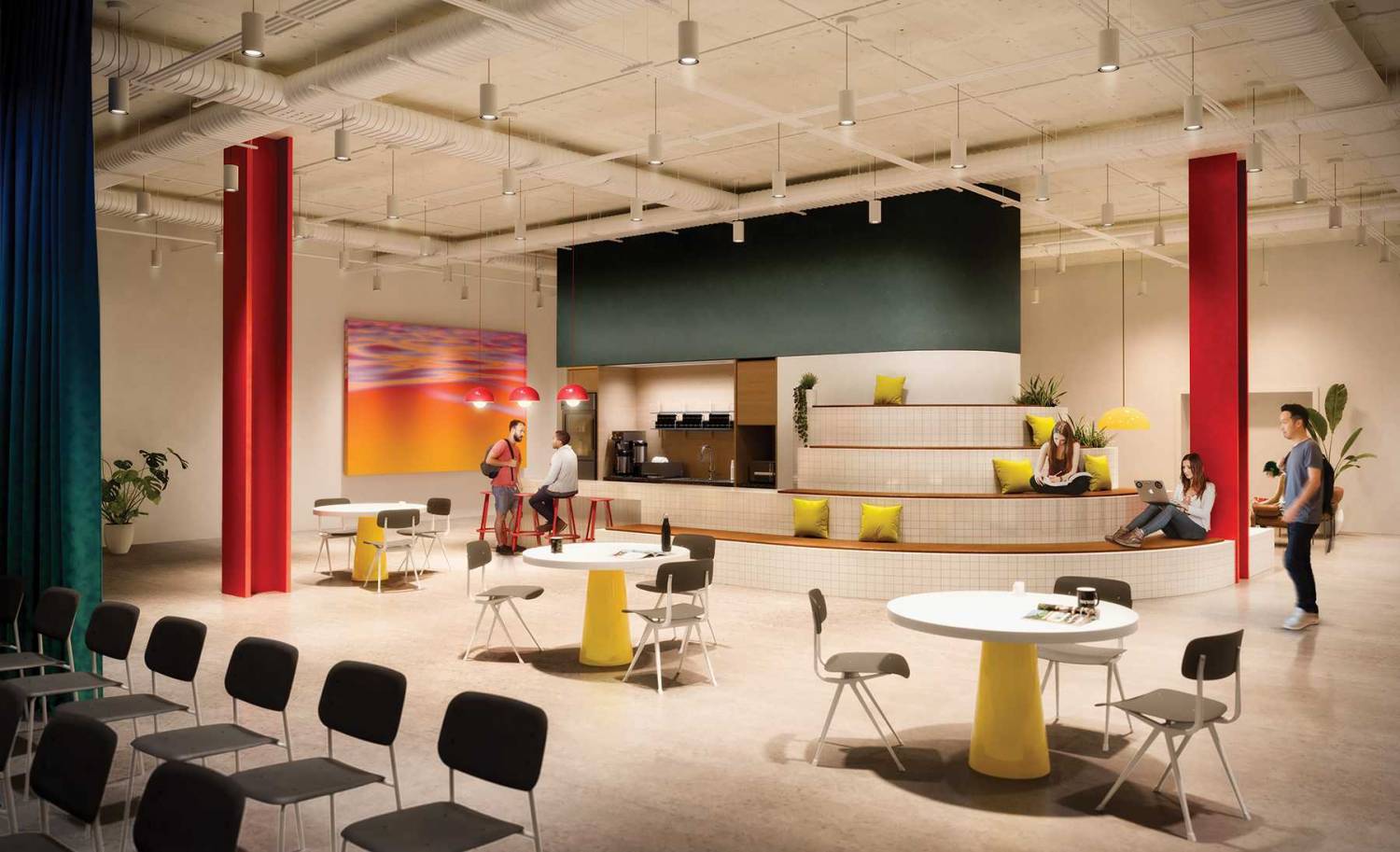 Located inside the home of one of Canada’s oldest and most iconic brands, Hudson’s Bay, WeWork Hudson’s Bay is the brand’s largest building in Toronto to date, supporting a thriving and diverse community of entrepreneurs, startups and large businesses in the centre of the city.

The building’s expansive floor plans allow for a range of unique amenities and environments – most notably, a dedicated Town Hall or large, flexible event space overlooking Toronto City Hall designed to bring the outside community together in our space for engaging events, casual meet-and-greets, and more.

WeWork opened its first Toronto building in August 2017 at 240 Richmond St, where it has since grown its footprint to 10 buildings throughout the city.

The Government of Ontario is providing Conseil scolaire Viamonde with $10.2 million to purchase the former Greenwood Secondary School site from the Toronto District School Board (TDSB). This will be the new home for a French-language school project in East Toronto. The future school will accommodate 501 students from grades 7-12 and is part of the province’s plan to support students with better learning spaces.