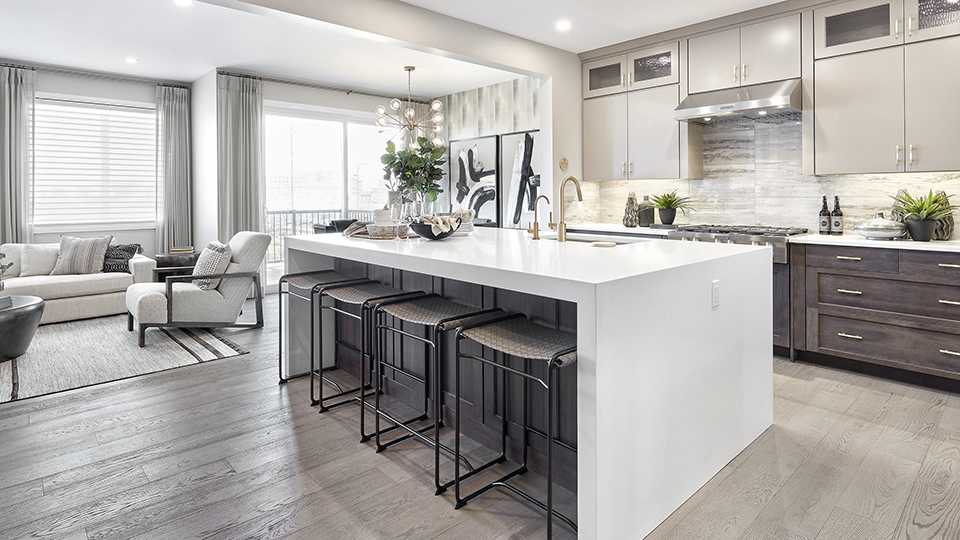 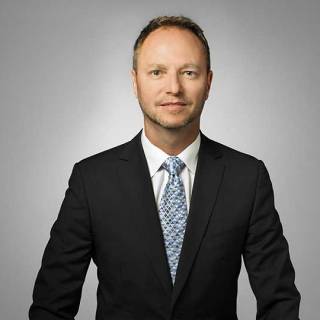 When Jayman BUILT was founded 40 years ago, home automation was only a dream, and handclap-activated light switches were probably the extent of it. That kind of technology seems quaint now with the ready availability of advanced home automation systems that someone from the 1980s would have thought of as magic.
Bringing the power of technology to the home has always been a pursuit at Jayman BUILT, where innovation has been part of the culture. And now, on its 40th anniversary, Jayman BUILT is making affordable, attainable, single-family homes attuned to the future a standard.

Jayman BUILT has announced that all of their 2020 single-family homes will come complete with a Smart Home Automation system and an electric vehicle-charging outlet (in attached and detached garage homes). These enhancements to Jayman’s Core Performance inclusion, coupled with standard solar panels on all single-family homes, reduce the environmental footprint of Jayman homeowners and prepare them for a future based on wireless connectivity.

“This announcement kicks off our 40th anniversary year,” says Jayman BUILT President and COO, Dave Desormeaux. “This is a declaration that now is the time for Albertans to receive more value and enjoy a better quality of life in a home built with the future in mind.”

Desormeaux, who has headed Jayman BUILT since 2018, has led the homebuilder’s innovative approach to providing a home that takes into account the enormous advances in technology in the world. The electric vehicle charging station alone is a nod to what he believes is the inevitability of electric cars in every garage in as little as the next five years.
“We’re preparing the homes for the future, when 30 per cent of all vehicles on the road are expected to be electric. We’re jumping into the forefront to make sure all of our homes are ready.”
Thinking ahead has always been a hallmark at Jayman BUILT. It was only last year that they introduced solar panels as a standard to all their homes, and that initiative has borne considerable fruit.

“We sold some 800 homes across Alberta last year, each of them with six solar panels. And that, in a year, has generated 1-1/2 megawatts of power that goes back in the province’s power grid. We can double that number this year,” Desormeaux tells New Home + Condo Guide.

The 54-year-old Toronto native has always had an affinity for technology and was already assembling computers when he was in high school. His stint working in Silicon Valley helping develop software further whetted his appetite for new ways to improve home living through technology. This new Jayman initiative is the most recent manifestation of this lifelong passion.

Under the program, each Jayman BUILT single-family home will now come equipped with an electric vehicle charging outlet, a one-Ring video doorbell, an Ecobee Smart Thermostat, an August smart lock on the front door, and smart light switches. They will also have a Ring floodlight and security camera for the backyard.
“All that technology is available to buy at your local retailer and install on your own in your existing home, but tying them all up to communicate under one system is a challenge,” Desormeaux he says. But, through its partnership with tech-giant Amazon, each new home now has the power of Alexa to control its functions. “Alexa brings all this technology together, allowing homeowners to seamlessly sync all their devices.” 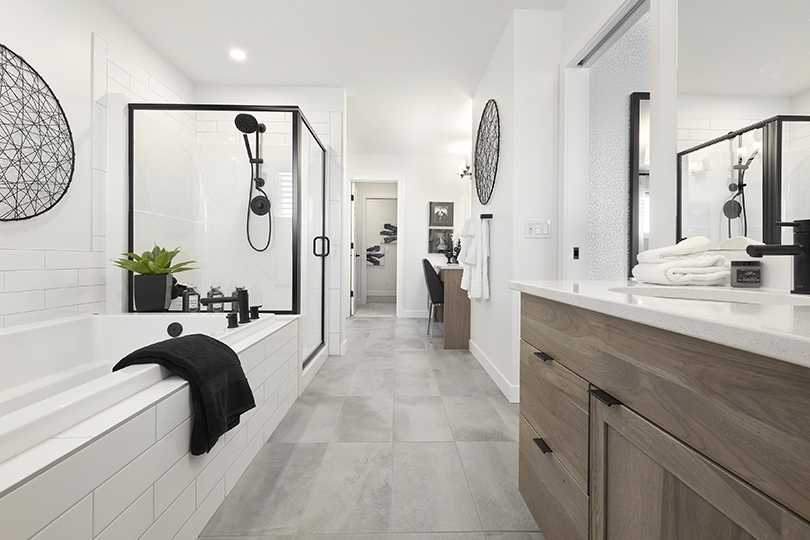 This adds to what already comes standard with a Jayman BUILT home: a 96 per cent high-efficiency furnace, triple-pane windows, LED lighting, Heat Recovery Ventilation system, and tankless, instant hot water on demand. “All these have been standard for several years now, plus solar, so to get to the next level of Core Performance, it really is about leveraging smart technology.”
Of course, all these features come with a price, but not a price one would have expected with this level of built-in technology. “We at Jayman have always had the ability to keep our prices competitive. Our ability to buy in volume allows us savings that we can pass on to customers,” he says. “There’s not a lot of difference in price between a Jayman BUILT home with all the smart technology, than a similar sized one that doesn’t have it.”

All Jayman BUILT showhomes in Alberta are now equipped with these smart technology features. In Edmonton, a few of the finest examples are The Dawson and the Madeline front drive homes in Keswick Landing in SW Edmonton, and the Lauren in Summerwood in Sherwood Park. Lauren starts in the $500,000s, while Madeline and Dawson are from the $485,000s.

Pepper Rodriguez is a writer, editor for the New Home + Condo Guide's Calgary.