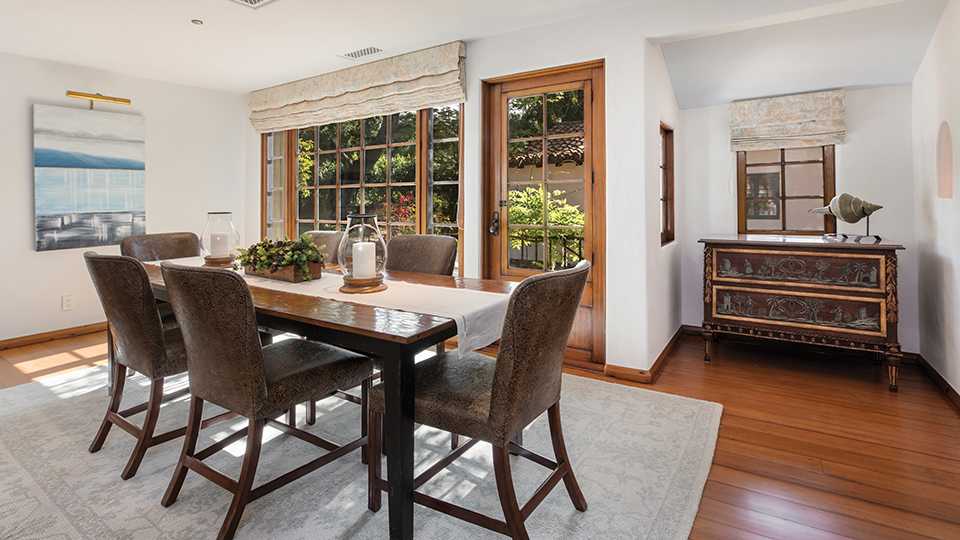 For more than a decade, the super wealthy have been parking their money in real estate. In fact, they’re buying up a lot of the planet in the form of islands, vast ranches, resorts and glamorous homes. Yes, Oprah owns at least six homes currently after selling her Chicago and Atlanta homes. Lately, her focus has been on the Montecito neighbourhood of Santa Barbara, where with the purchase of actor-friend Jeff Bridges’ home totals three including The Promised Land as she named her 40-acre main home and grounds – now worth about $90 million. She purchased the Bridges’ home after waiting for the price to be reduced from the original $7.495 million and ended up buying it for $6.85 million – the exact price Bridges and his wife, Susan Geston, paid for it five years ago. Oprah also owns homes in Maui, Hawaii, Orcas Island, Washington and a ski chalet in Telluride, Colorado. 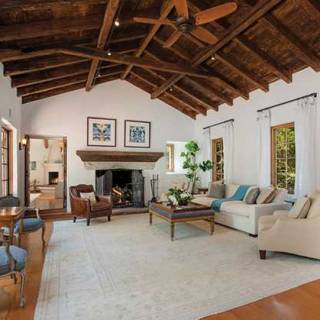 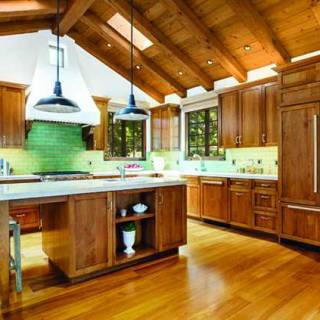 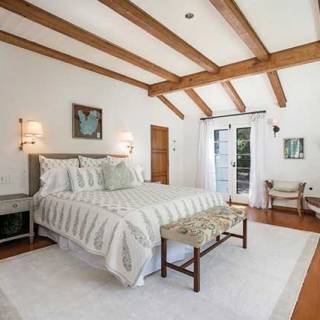 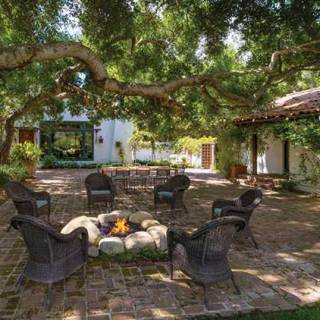 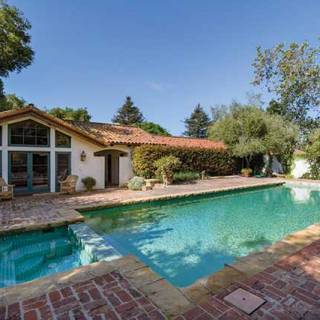 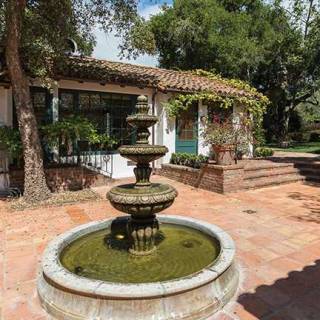 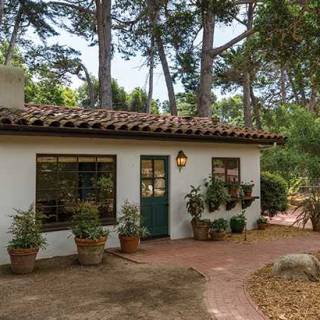 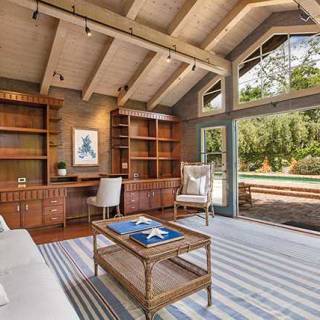 The Bridges’ 3,517-square-foot, two-bedroom, three-bath Spanish Revival-style home was originally built in 1919 by architect James Osborn Craig sited on four acres of gardens. Meticulously cared for and having undergone restorations and updates, it still has its original windows, doors, hardwood floors and five fireplaces. The kitchen and bathrooms were remodelled to bring them into the 21st century. The kitchen, with its new cabinetry and quartz countertops, adjoins a large family room. High ceilings, expansive windows and French doors illuminate the home with every room opening to lush gardens. The master suite features an open-beamed ceiling, large bay window, French doors and fireplace. If Oprah continues to buy her neighbour’s properties, it won’t be long before they can rename Montecito as Oprah Village.

Montecito is a sought-after neighbourhood at the western tip of Santa Barbara with commanding views over the Pacific Ocean. Always lush with large trees and thick with greenery, the neighbourhood has recovered from the 2018 Thomas Fire that destroyed many of the area’s homes. Though Oprah’s and Jeff’s homes remained safe with little damage to the grounds, Gwyneth Paltrow’s home sustained damage and Ellen DeGeneres and wife, Portia de Rossi, had to evacuate.

Jeff Bridges and Susan Geston have been downsizing their homes with the sale of their 20-acre, Tuscan-style vineyard estate two years ago for $15.925 million and their current smaller Montecito home to neighbour Oprah for $6.85 million. They also sold some land parcels in Malibu last year. Sally Hanseth of Coldwell Banker Residential Brokerage, Montecito, handled the sale for both seller and buyer.