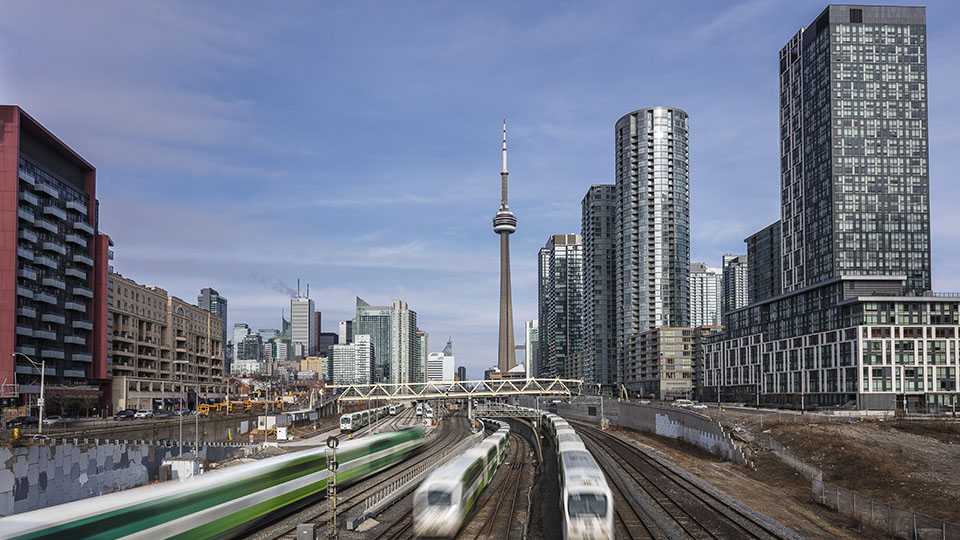 Sometimes, what we thought was a great solution to a problem creates challenges of its own. In 2006, responding to the fast pace of growth in our region, the then government of Ontario issued the Growth Plan for the Greater Golden Horseshoe. Its intention was to manage growth in a way that would support economic prosperity and a high quality of life in our communities, while protecting the environment.

These were laudable motivations. However, a recent study jointly authored by BILD and Malone Given Parsons (MGP) shows that the 2006 Growth Plan and its updated version, the 2017 Growth Plan, have had unintended consequences for land use and planning in the region, affecting housing supply and affordability, not to mention the quality of life for residents.

Intensifying near existing infrastructure and transit, as the Growth Plan envisions, makes good sense, but when Malone Given Parsons examined densities that exist today, they found that 70 per cent of the Greater Toronto and Hamilton Area (GTHA) consists of communities with a density of less than 50 people and jobs per hectare. These established neighbourhoods of single-family and semi-detached houses, many near major transit lines, have proven challenging to intensify due to outdated municipal by-laws and community resistance.

That pushes densification to downtown cores and to the fringes of the region. Few of these outermost parts of the GTHA are near transit, which means residents must rely on cars to get around, increasing traffic congestion and creating a need for new infrastructure like roads and highways. Meanwhile, we are not maximizing the investment we have already made in infrastructure and transit in our established neighbourhoods. This situation is the opposite of what the Growth Plan was meant to achieve.

We can fix these unintended consequences. In our report with MGP, we outline a number of policy adjustments that the provincial government should consider to put people near transit and infrastructure. These include encouraging gentle densification throughout the established neighbourhoods of the GTHA and returning to the lower density targets set out in the 2006 Growth Plan for land designated for future development.

When faced with a complex challenge like managing growth in our dynamic region, it’s smart to evaluate whether solutions we have implemented are truly working and make adjustments. Watch future columns as I continue my look at how we can improve Ontario’s land use policies.

Dave Wilkes is President and CEO of the Building Industry and Land Development Association (BILD), the voice of the home building, land development and professional renovation industry in the GTA. For the latest industry news and new home data, follow BILD on Twitter, @bildgta, or visit bildgta.ca