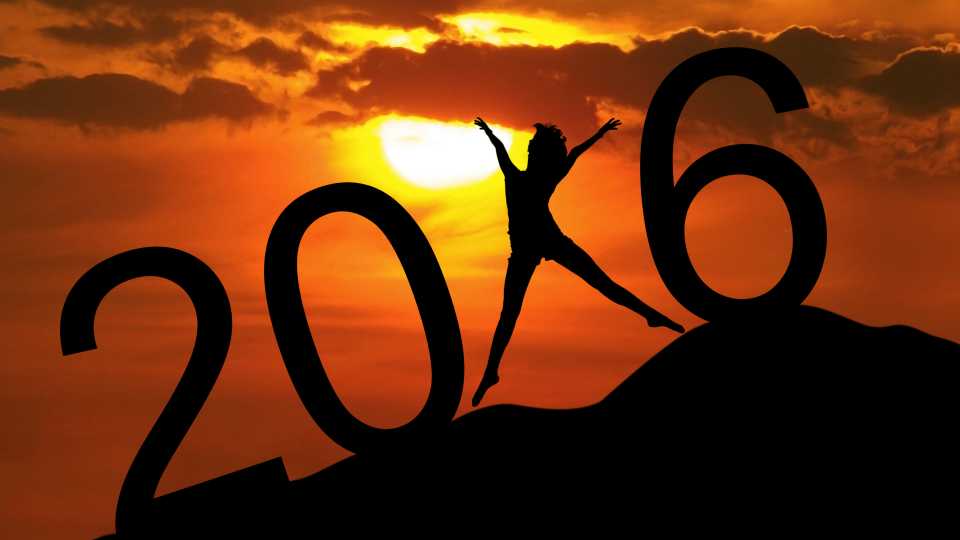 Two-thousand-sixteen was a leap year, so we thought it would be interesting to look at Canadian home price growth over four-year intervals.

We’ve gone all the way back to 1984, and the home price growth is, well… You won’t believe it. Leap is an appropriate word.

We show you where – market by major Canadian market – and by how much.

Strong historical home price growth might be expected, given that real estate is a proven performer over the long term. But looking at the growth in these four-year windows shows some pretty staggering appreciation.

It’s important, however, to take inflation and other factors into account.

Housing market activity can fluctuate greatly over short time frames, Bob Dugan, chief economist, Canada Mortgage and Housing Corp. (CMHC), told YPNextHome. Over the course of a given four-year period, for example, housing market activity will reflect temporary factors such as swings in supply and demand that accompany normal economic ups-and-downs, as well as other macroeconomic factors.

“While it is true that nominal house price growth was very strong in the four-year window of 1984 to 1988, this coincided with a period of strong overall inflation. Similarly, if we calculate house price growth over the entire period of 1984 to the present using nominal measures, it would be surprising not to see spectacular results for growth, since we are not accounting for the impact of overall inflation over that span of time.”

It’s also important to note that mortgage rates have declined significantly since 1984, which, combined with income growth, has increased the borrowing capacity of homebuyers. “As a result, homebuyers could increasingly afford more expensive homes, which in turn contributed to the rise in average prices.”

Sticking with the unadjusted numbers, looking at Greater Vancouver, there was huge growth – 53 per cent – from 1988 to 1992. What happened in this market over that period to contribute to such growth?

Hello Expo 86, the world exposition that showcased the city and the province.

“Demand to live in the region picked-up in the late 1980s and early 1990s,” thanks to this international event, says Richard K. Sam, principal market analyst for Vancouver at CMHC.

“An expanding economy and employment opportunities attracted people to Vancouver and fueled population-based demand for housing. Migration to the area was high, especially interprovincial migration.”

“With these fundamental drivers in place, the demand for housing increased. Vacancy rates in the rental market were below one per cent from 1988 to 1990, and existing home sales reached relatively high levels. Home prices increased as demand exceeded supply.”

“After a period of flat home sales and prices between 1996 and 2000, demand for housing started to pick up during the latter half of 2001,” Sam says. “This coincided with improving economic fundamentals (growth in employment, population and incomes), but also with relatively low interest rates.”

Along with low mortgage rates, international and interprovincial migration into the region increased, with the city recording a net population gain of 144,348 from 2004 to 2008.

One of the main drivers of economic and job growth was the infrastructure needed to support the 2010 Olympic Games, which led to labour shortages in the construction field. “Resales reached their highest level at 42,222 in 2005, while rental vacancy rates, which had climbed to two per cent in 2003, moved back down below one per cent from 2006 to 2008.”

Vancouver wasn’t the only market in western Canada that was booming from 2004 to 2008. Average home prices in Calgary grew by 82 per cent, and in Edmonton 85 per cent. Even Winnipeg saw 62-per-cent growth.

Strong economic growth in Alberta and Manitoba generated employment opportunities and attracted many migrants to these provinces, according to Lai Sing Louie, regional economist, Prairies and Territories, for CMHC.

“Alberta’s economy generated many jobs in this period, with a peak annual growth rate of five per cent in 2006. In Calgary and Edmonton, the unemployment rates were below four per cent for large periods and temporary foreign workers began to help fill the labour shortage.”

While Vancouver achieved huge gains from 1988 to 1992, and the rest of Canada saw decent growth, the GTA was the only market in Canada to decline, by four per cent, (and again by three per cent from 1992 to 1996). What happened?

“All indicators pointed to a bubble in the Toronto housing market during the late 1980s and early 1990s,” says Dana Senagama, principal market analyst for GTA. “The market overheated, which led to an acceleration in house price growth. House prices then became overvalued, and overbuilding was observed before a significant decline in house prices was noted.”

Toronto’s housing market faced significant macro-economic headwinds, from a recession in 1990-91. Mortgage rates were increasing at the same time.

“These headwinds resulted in significant job losses, and the subsequent years saw very slow job growth,” says Senagama. “Leading up to the recession, Toronto’s real estate market had gone through a fairly exuberant period that resulted in rapid price growth and home construction. Between 1986 and 1989, home prices were growing at 20 to 30 per cent per year, on average. This encouraged builders to increase supply based on speculation that the previously strong demand would still be there.”

But by 1990, Toronto’s new home market had a large overhang of unsold inventory. The weak recovery in Toronto’s job market and higher mortgage rates led to a lack of buyers, and the market was unable to absorb inventory fast enough to maintain price levels.

Looking across the country, markets in eastern Canada have quietly hummed along nicely over the years. Newfoundland and Labrador, and Halifax-Dartmouth, saw pretty steady though unspectacular growth. What does that say about these markets?

Price growth was strongest in Halifax between 1998 and 2008, according to Guillaume Neault, CMHC regional economist, Atlantic, coinciding with a period of residential growth in the resale and new home markets.

“Between 2008 and today, price growth stabilized,” he says. “(Last year) was the third consecutive year where sales volume and new home starts were 20 per cent less than the 10-year historical average. Construction activity, however, has not subsided. Apartment construction, typically offered in rental tenure, has grown exponentially since 2008. Most of the units cater to households wishing to downsize.”

Ontario and BC housing markets to lead Canada in 2016