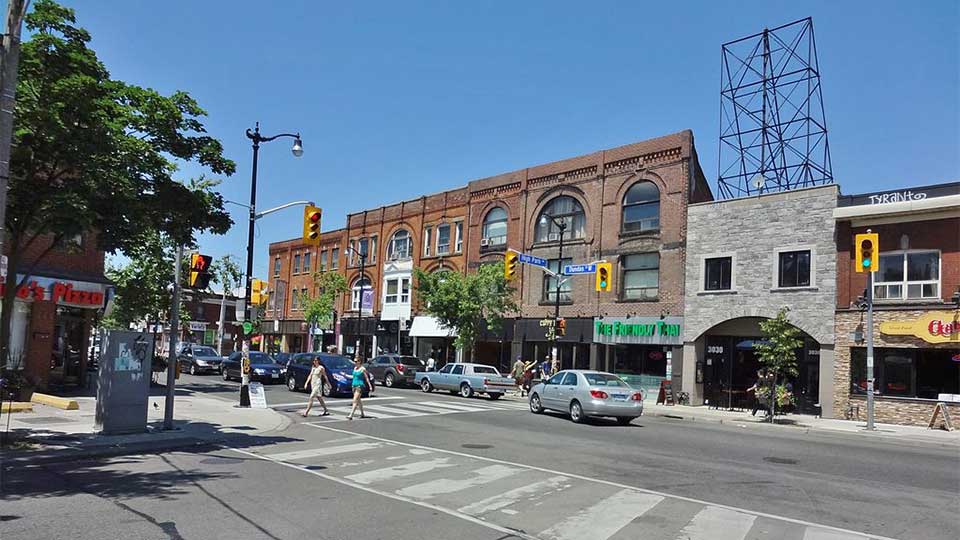 Toronto will soon add another community to its neighbourhood roster! Toronto City Councillor Ana Bailão and developer Castlepoint Numa have announced that a new neighbourhood project called Lower JCT has received final approval and is officially underway. Located at Perth and Sterling, Lower JCT will be situated in the southern end of the Junction triangle.

The Southern portion of the Junction Triangle has remained relatively vacant and underutilized – until now. After the plan is executed, Lower JCT will be a vibrant mixed-use community, emblematic of its surrounding west-end counterparts like The Junction and Roncevalles.

City of Toronto councillor Bailão says, “I am proud to have worked hard with the community and Castlepoint Numa to revitalize the neighbourhood, creating a complete community that will benefit new and existing residents in the Junction Triangle. Lower JCT will bring new residents, new businesses, new culture, new jobs and new services to our community.”

Lower JCT, which totals eight acres, will provide space for up to 2,500 jobs and will be home to 1,000 residents. The neighbourhood will consist of a wide ranging of housing options including family-friendly units, affordable housing, a community park and a daycare facility. The redevelopment project will also assist the city in meeting several objectives including:

One of the next steps includes the restoration of the Automotive Building, a heritage-designated industrial building that will house The Museum for Contemporary Canadian Art (MOCCA) and other businesses within the arts and digital media sector.

Sonia Bell is a writer and editor at NextHome. She has her masters in Communications studies and loves exploring all things real estate – from home décor trends to neighbourhood and market news.