Markham – a hotbed of economic development and growth

By NextHome Staff May 04, 2020
As the fourth most populous community in the GTA – after Toronto, Mississauga and Brampton – Markham has been a hotbed for economic growth and development for years.It's long been known as a centre for growing sectors such as technology and life sciences – and therefore employment growth – one of the key drivers of housing demand.Today, Markham is home to more than 1,000 such companies, with IBM, Huawei, Honeywell, Advanced Micro Devices, Motorola and Oracle all having their Canadian headquarters located in the city. 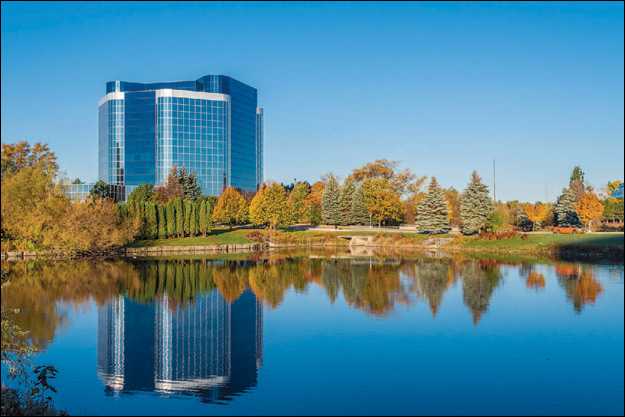 Residence has its price

Buying a home in Markham may cost you, though, as it has also become one of the GTA's most expensive housing markets.According to the Royal LePage Home Price Index for the first quarter of 2020, aggregate home prices grew 6.9 cent year-over-year to $1 million. Standard two-storey prices grew 6.6 per cent to $1.16 million, while detached bungalows increased 5.7 per cent to $1.02 million.Still, new-home development is a priority for Markham City Hall and Mayor Frank Scarpitti, who was first elected in 2006 and is known as developer- and builder-friendly. The city has a number of new home developments underway, including some high-profile condo and lowrise projects.The revitalization of Downtown Markham has been spearheaded by The Remington Group's multi-use development along Main Street, which includes expansive retail shops, a Marriott Hotel, a Cineplex, as well as a variety of condo buildings and townhomes.

Culture is also an important attraction in Markham, with The Flato Markham Theatre offering more than 300 live performances each year, showcasing the diversity of the city. In addition, Varley Art Gallery encompasses the historic Kathleen McKay House, which was the home of Group of the Seven's Frederick Horsman Varley for the last 12 years of his life. Measuring 15,000 sq. ft., the gallery is the second most popular tourist attraction in York Region.Markham also has dozens of parks with baseball diamonds, soccer pitches and children's play areas and splash pads. The city also boasts more than 22 kms of scenic pathways with 12 bridges that provide recreational activity for joggers and cyclists.The largest park in the city is the Milne Dam Conservation Park. Measuring 305 acres, it is bordered by thick forest on the south and east and the Rouge River runs through the middle.Toogood Pond is an 82-acre park that features a partially naturalized pond and marsh, and it recently underwent revitalization to remove sediment, restore the shoreline and plant native foliage.Getting around Markham is facilitated by easy access to Hwys. 404 and 407 and the DVP, and for public transit, York Region Transit/Viva connects with all nine York Region municipalities, and GO Transit provides regular train and bus service. 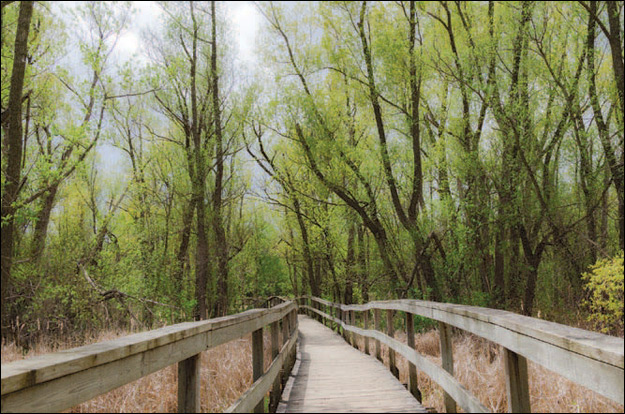 Population of 328,940, located in the Regional Municipality of York in the GTA; distance from downtown Toronto, 30 km