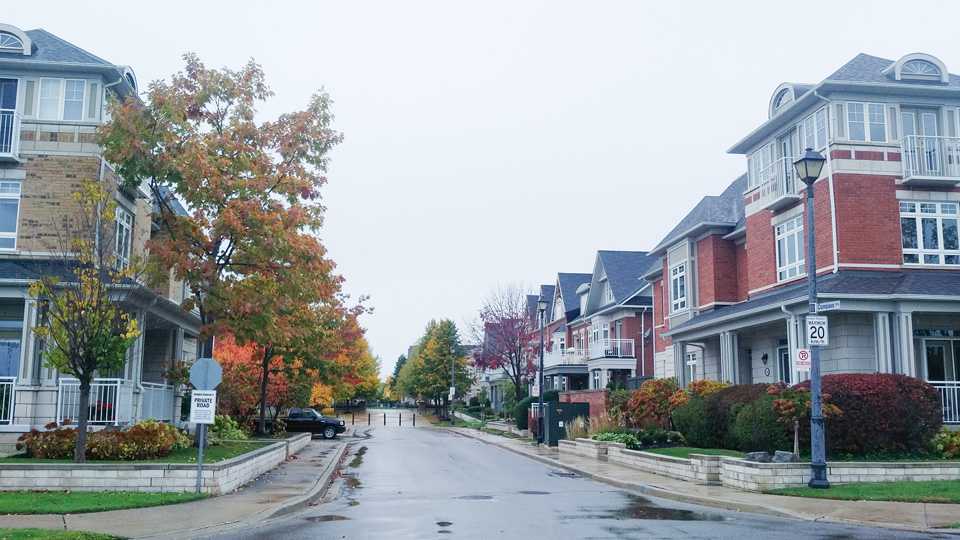 On a wet day in October, the Ontario Home Builders’ Association (OHBA) along with 40 delegates from across Ontario embarked on a housing tour which focused on what the future of community building might look like along new and planned transit corridors throughout the Greater Toronto and Hamilton Area.

The province of Ontario is investing more than $32 billion on regional transit over the next decade. But building better suburban and regional transit is just the beginning. It is equally important to build better neighbourhoods along these transit lines and around stations. The full-day tour took delegates to three innovative sites along the Lakeshore West GO line – one completed, one in the works and one still in the planning phase – that are forging the path for these complete communities that are transit-friendly, walkable and connect infrastructure projects to the community. These projects give us a crystal ball look at what the future of housing in Ontario could look like.

The tour started with a walking tour of the FRAM Building Group project at Port Hope a short two-minute walk from the GO Port Credit train station. The Port Credit tour led by Fred Serrafero, vice-president of development and construction, and John Giannone, project manager of sales, marketing, and construction, from FRAM Building Group walked participants through the recently completed community which included the construction of midrise buildings, townhomes, live-work units, piazzas and commercial spaces. The hosts also showcased how the company integrated a newly built retirement facility into the community ensuring easy access to all the amenities included in the community.

While exploring the project, Serrafero and Giannone discussed some of the challenges they faced through the approvals process and remediating a former brownfield site to integrate it back into the broader Port Credit community. 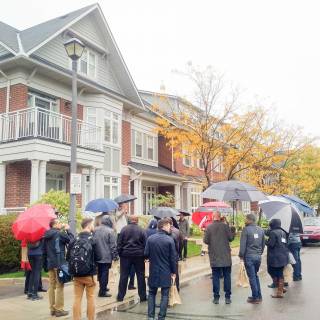 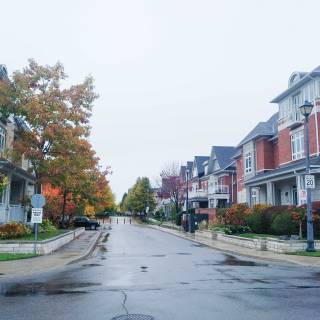 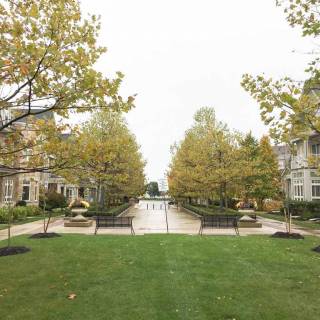 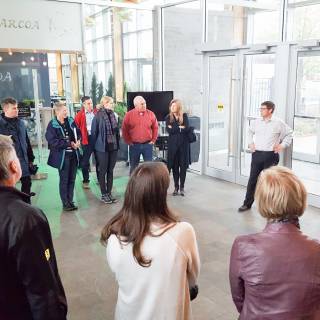 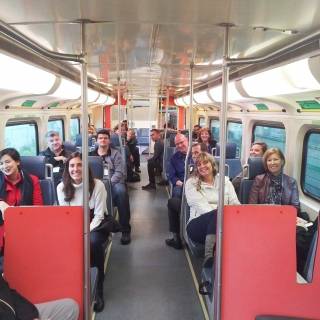 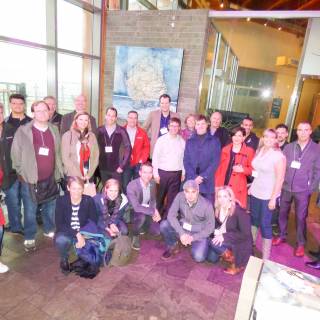 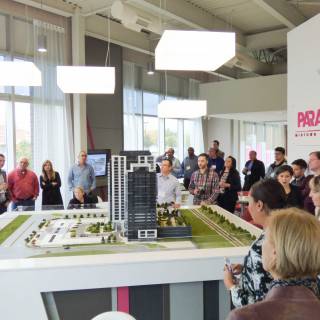 From there OHBA delegates boarded the GO Train and traveled to Burlington to visit The Molinaro Group’s Paradigm Condo site located just steps from the Burlington GO Station. The Phase One three-tower project, currently under construction, has sold out its first tower, is 70 per cent sold on its second and is about to start marketing it’s third. This project is the first of its kind in Burlington and is focused on meeting the city’s Growth Plan targets for density and intensification.

Vince Molinaro, president of the Molinaro Group, along with Linda Davies, Paradigm Condo’s exclusive realtor, discussed how the city of Burlington has a limited number of single-family home lots available and that there is a real need for developing more pedestrian-friendly, easily accessible, higher density projects in order to meet the growing and changing population in the region. Reaffirming this point was Burlington’s Chief City Planner, Mary Lou Tanner, who provided invaluable insight into the planning process for these new developments, and offered a sneak peek into some of Burlington’s exciting plans to accommodate new growth in the future.

After a lunch sponsored by The Molinaro Group, the tour headed to Hamilton to explore the West Harbour Redevelopment site. Delegates were met by Chris Philips, the senior advisor to the general manager of planning and economic development for the City of Hamilton, who discussed the future of this waterfront site. Philips noted that the project would not have been realized if not for the stadium and GO Train station that had been built for last year’s Pan Am Games. With the investments made into those projects, the potential for this area became very apparent. Since then, the City has been working with planners and designers to develop a template for how they envision this new community hub which would include a combination of low and midrise residential buildings surrounded by parks, restaurants and cafes within an easy walk to downtown Hamilton and the GO Train.

Despite the dreary day, delegates were able to get a better understanding of how these communities are planned, the approval process and how utilizing transit lines will allow better opportunities to grow the province.

To learn more about the benefits of building complete communities along transit corridors, check out the report, Suburbs on Track: Building Transit-Friendly Neighbourhoods Outside the Toronto Core, at ohba.ca