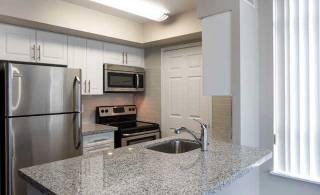 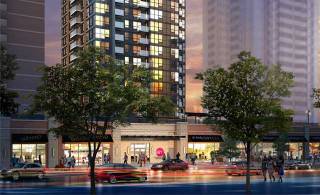 Medallion: 561 Sherbourne is an urbanite’s dream 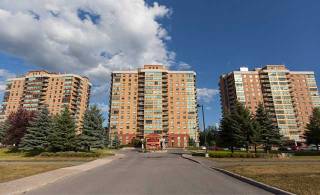 Homestead: Leading the way across Ottawa 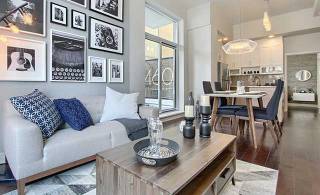 The 460 St-Laurent: Hotel luxury, at home 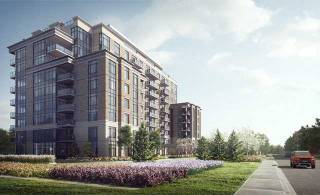 The Balmoral experience is a new level of rental luxury 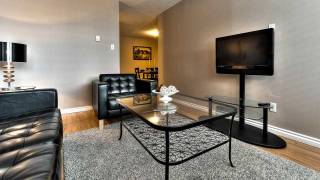 Make your way to Capital Towers in Ottawa 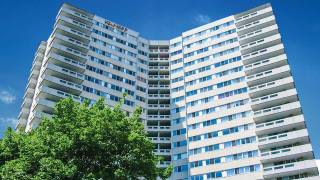 Two Ten and Two Twenty – Kaneff has your number! 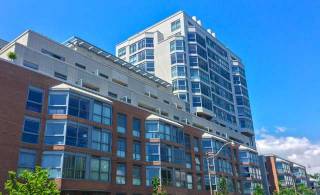 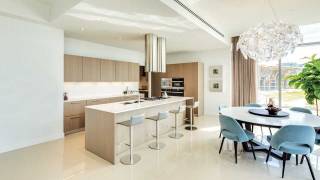 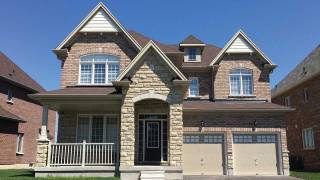 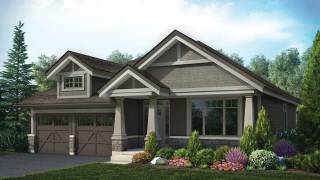 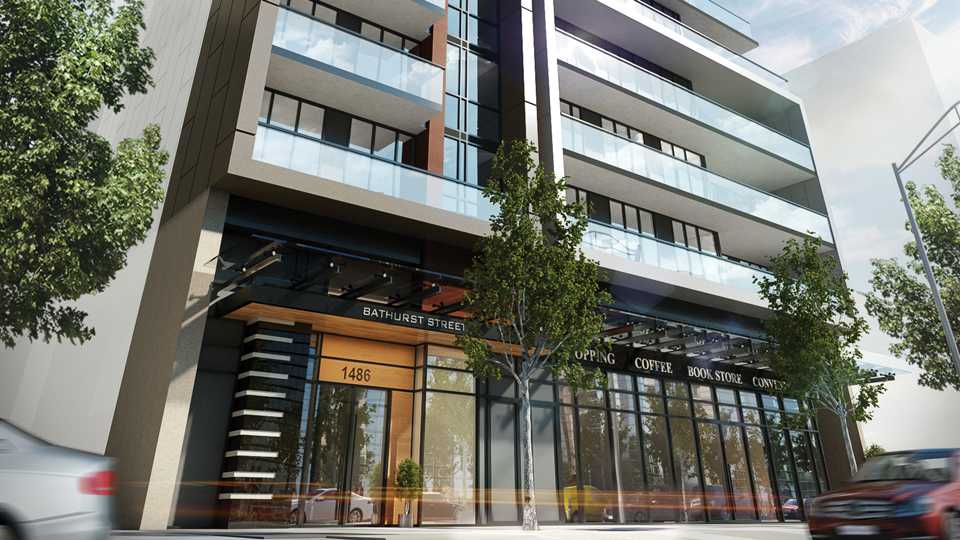 Family-owned Lash Group of Companies has been enhancing neighbourhood streetscapes in Toronto for more than 60 years and is one of the GTA’s most trusted developers and property managers. Going from strength to strength, the Lash portfolio currently contains distinctive master-planned highrise apartment and condominium communities, industrial buildings and office buildings in the Greater Toronto Area as well as condominiums built in Florida, with many exciting new developments on the horizon.

The company has earned a reputation for improving underutilized neighbourhoods, including pioneering development in the popular King West neighbourhood at King and Bathurst, where Lash was one of the first to recognize the potential of what was formerly a mostly industrial area. “It’s now such an exciting neighbourhood, and so different from when we started building there,” Blankenstein says. “I think that’s a significant strength of ours – to go into neighbourhoods like King West, and Markham and Ellesmere in Scarborough, and inject a new vitality so that the area becomes a more cohesive and thriving community.” 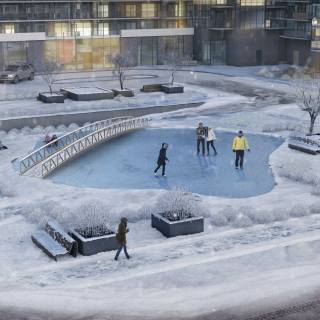 Outdoor activities at ME Living, such as a skating rink, promote a healthy lifestyle 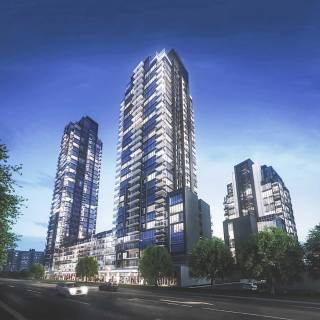 ME Living is a master-planned community in Scarborough 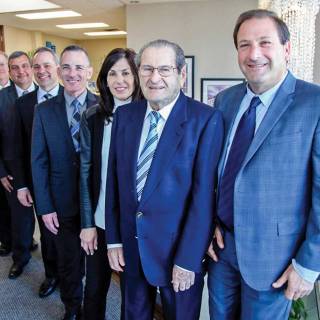 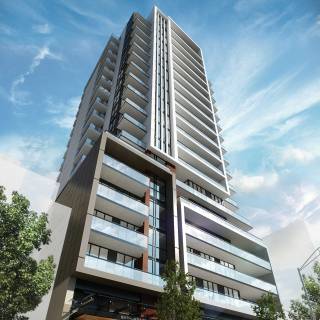 The Barrington is under construction

ME Living is a master-planned community that has received significant support from Scarborough residents and the city for its pivotal role in revitalizing the Markham and Ellesmere area. With the first buildings now under construction and the final suites selling in ME2, the second condo tower, Lash is delivering incredible value for its buyers. Value that is bolstered by the existing services in the area including, restaurants and shops (Scarborough Town Centre), plus a location offering quick and easy access to highways and the TTC. The ME Living community will have an outdoor area that will offer skating in winter and a gorgeous water feature in warmer weather, along with well-designed open areas.

“An important part of the city’s revitalization plan is to help create a healthier, more active lifestyle for residents, and we wanted to be a big part of that,” Blankenstein says. Just south of ME Living, the city has dedicated an adult fitness centre and children’s water park, being built by Lash, and the neighbourhood already boasts a large community centre. The master-planned community will also have new retail stores encouraging residents to get out into the neighbourhood, supporting new businesses and the community.

For the ME2 condo buyer, every meticulously planned detail is designed to inspire, from the grand lobby to the spacious party room with celebrity kitchen; from the Hollywood-style private theatre to the interactive sports lounge (complete with games area, bar and billiard table); from the rooftop pool to the state-of-the-art fitness room. Within each suite, features and finishes are chosen for their balance of modern form and seamless function, making it a perfect home for the discerning buyer.

THE BARRINGTON & DISTINCTION – SOLD OUT

Lash has also had a major impact in the Bathurst & St. Clair corridor where, in partnership with The Goldman Group, they are building The Barrington, the fourth phase of their popular condominium community, which started with 500, 530 and 743 St. Clair West.

Distinction is a sold-out condominium building near Yonge and Eglinton, where demolition to prepare for building construction has begun. Sitting a few blocks west of Mount Pleasant Road and just one block south of Eglinton, this highly sought after mid-town Toronto neighbourhood is the place a fortunate few will soon call home.