Rediscover spring, bring colour back into your home 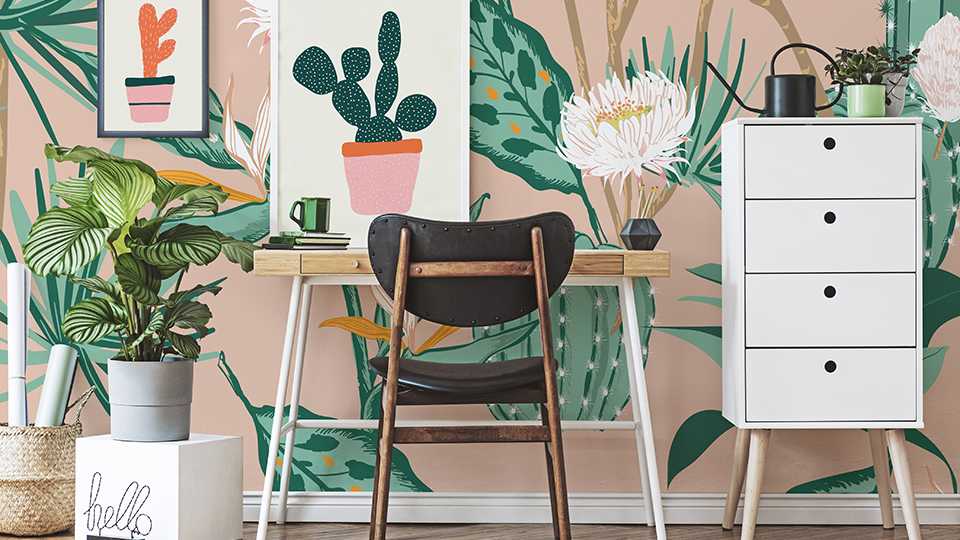 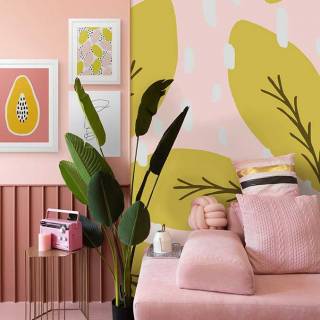 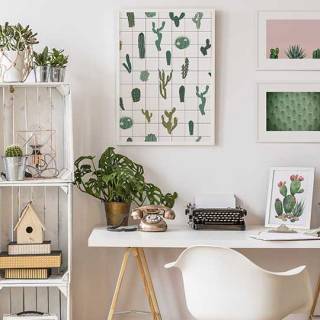 With a cold, hard winter almost behind us, most Canadians are looking toward warmer days. With Pantone’s announcement of 2019’s Colour of the Year being Living Coral, there has been a resurgence of energy welcoming colour back into the homes after years of being surrounded by grey.

According to interior home design specialists, Pixers, jewellery tones, lush patterns and mustard yellow are all colours that will be incorporated into decor. It’s spring indoors, and it’s all about the colour!

“There used to be a time where I’d say to my clients, ‘You should consider painting your home grey,’” says interior designer, Nicholas Rosaci, owner of Nicholas Rosaci Interiors.

“But now everyone’s done grey. It’s almost been done too much.”

According to Pantone’s website the “vibrant, yet mellow Pantone 16-1546 Living Coral embraces us with warmth and nourishment to provide comfort and buoyancy in our continually shifting environment.”

Since the announcement in January, the colour has been popping up everywhere on the internet, from celebrity fashion to Instagram hashtags and interior design catalogues.

Rosaci says one of the things he likes about Living Coral is that its versatility makes it perfect for every season. He says during the winter, the colour contrasts well with the snow. He also predicts it will be a big patio colour in the summer.

“There’s so many varying shades of the tone. It doesn’t have to be the bright coral, because bright coral isn’t for everyone,” he says.

Rosaci says the colour can be incorporated into homes in various ways, such as through area rugs and throw pillows. He recommends a toned-down version for individuals who aren’t ready to paint their walls in the shade.

“Mustard yellow is another big colour you’re seeing a lot of lately, in velvets and beautiful textural fabrics at the moment,” he says. “It works with navy, and just like coral, works so effortlessly with the grey trend we’ve all embraced the last decade.”

He said although he’s had customers shy away from mustard yellow in the past, many are surprised by how easy it is to incorporate into decor.

Rosaci said he has also noticed customers becoming more conscious about sustainability over the past few years, and it has inspired a return of lush patterns, such as banana leaf wallpapers.

“I think it’s another way of bringing nature indoors,” he says. “The emphasis is on a return to nature.”

Jade Acuña is a NextHome contributor.