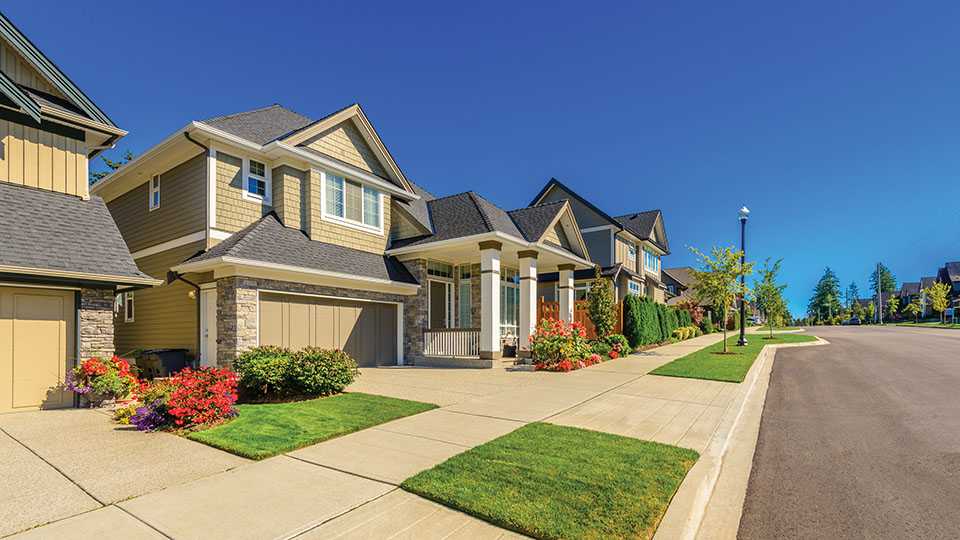 In late November, BILD GTA hosted a real estate market seminar featuring speakers from the Altus Group, which tracks data on the new home and renovation sectors in the metro area.

Altus noted that from 2014 to 2016, the new-home market in the Greater Toronto Area (GTA) was in a period of stableness; 2017 was the year of the condo, with record transaction activity. Following the Liberal government’s Fair Housing Plan announcement, the market softened and 2018 was dubbed the year of uncertainty as sales slumped. However, 2019 is the year of adjustment according to Altus, having already surpassed the 2018 total with over 20,000 condominium apartment sales, and nearly 8,000 single-family new-home sales. The new housing market won’t top the record activity from 2017, but the market is clearly strong and recovered from 2018’s slump.

The single-family new-home market has started to rise following the bubble-like conditions and market correction that occurred in late 2017 and through all of 2018. Altus data shows that almost every municipality in the greater Toronto area has experienced a year-over-year sales increase, except for Georgina and Toronto. The three low-rise markets with the biggest annual sales jumps are in Brampton, Oakville and Milton.

Altus presented figures on the average price of condominium apartments at launch in 2019, showing that the price has increased to nearly $900 per-square-foot (psf), however, the speaker noted that 2019 is the “year of incentives”, especially rental guarantees provided by the developer. Rent guarantees provide peace of mind for investors worried about rent growth keeping up with new condominium price inflation, as many buyers plan to rent their suites out at occupancy of the project. Even though incentives might indicate that the market is soft, there is just 247 units of completed and unsold developer inventory in the GTA — this is a strikingly low number considering the demand the area is experiencing. There is clearly no worries about oversupply.

One of the more noteworthy changes in the GTA new condominium market in 2019 is the emergence of the ‘905’ area, which has captured almost 50 per cent of the new high-rise sales through the first 10 months of the year.

The ‘905’ or suburban condo markets have seen fairly flat pricing in 2019 despite the jump in sales activity. The bulk of the price increases overall in the GTA were coming from the City of Toronto. Price growth has finally subsided after increasing by nearly 50 per cent in late 2017 and early 2018. Altus noted that one of the big reasons behind the big price spike was a rise in construction costs to the tune of 28 per cent from 2017 to 2019. Altus noted that from 2015 to 2016, construction costs only increasing by three per cent to four per cent per year.

There is an expectation that construction costs will not be as high in the coming years, however, Altus data shows that there are 92 projects (26,541 units) which are over 70 per cent sold or greater, which is the typical requirement for construction financing, that are yet to get under construction. Therefore, there should be a lot more units going under construction in 2020 and 2021. Unfortunately, there still is a chance of cancellation on some of these developments, but the cancellation rate is down 300 per cent from last year.

New developments remain very popular, with strong opening sales at many new buildings, but Altus showed that some people are staying in their existing homes and choosing to renovate. Renovation spending continues to grow, with Altus noting that 40 per cent of renovation spending in the Toronto Census Metropolitan Area (CMA) is on apartments, which is not typically what we think about when we hear the word renovation. Statistics Canada data shows that through the first nine months of 2019, $4.9 billion dollars was spent on renovations of single-family homes in a Toronto CMA and another $3.7 billion spent on apartment renovations this year.

According to a survey conducted by Altus, homebuying and renovation intentions are down, but they concluded that new single-family home sales, new condominium apartment sales, and renovation spending should all increase in 2020.

I acknowledge that this is a lot of data to take in, but the market remains on solid ground as Altus did not sound any alarm bells. If you are in the market for a new home, surround yourself with an experienced team, including a realtor, mortgage broker and a lawyer. I hope you find that new home you’re looking for in 2020.

Ben Myers is President of Bullpen Research & Consulting, a boutique real estate advisory firm, that works with landowners, developers, and lenders to better inform them of the current and future macroeconomic and site-specific housing market conditions that can impact their active or proposed development projects. Follow Bullpen on Twitter at @BullpenConsult or find Ben at bullpenconsulting.ca