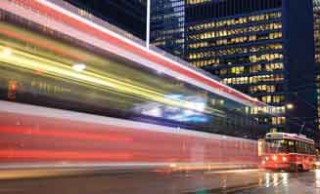 John Tory as mayor and SmartTrack transit, here we come 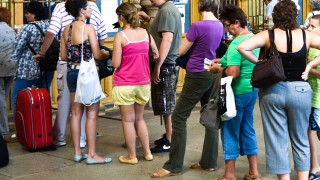 Liberty Village residents get a cure for TTC headaches 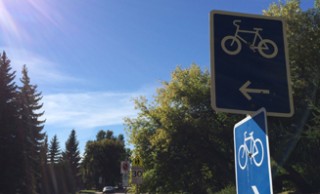 Bike lanes? What the B*ke is going on? 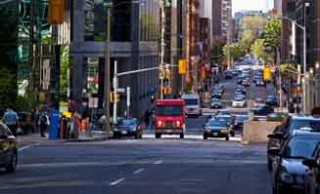 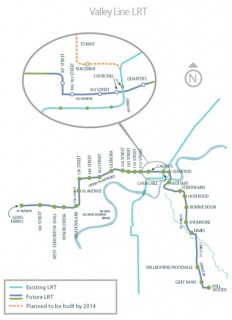 9 things you should know about the Valley Line LRT 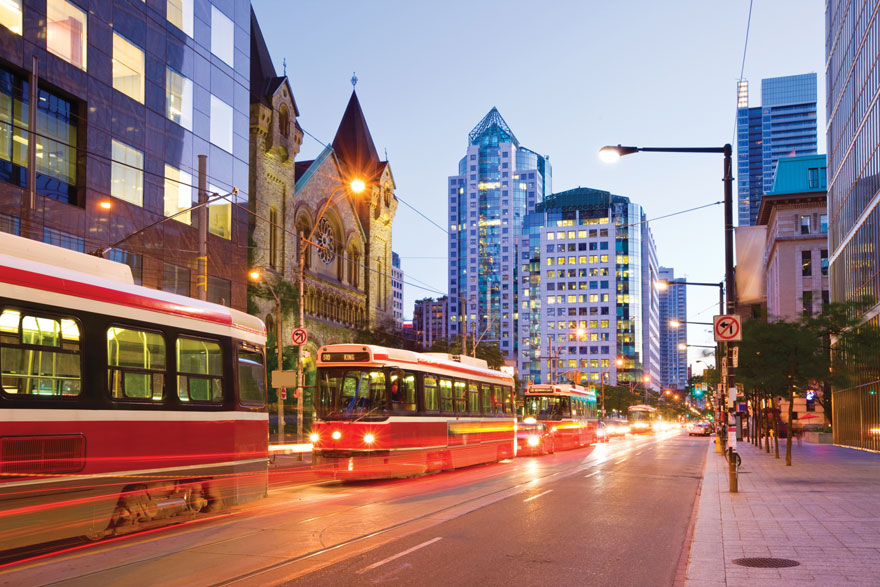 Proximity to infrastructure more important than ever 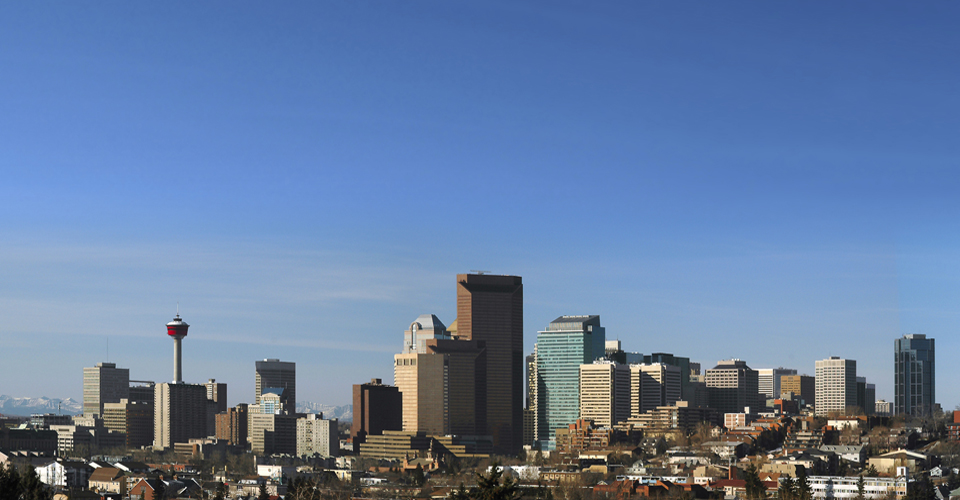 3 reasons to buy a condo in Bridgeland
Page1...78
←More Stories

John Tory as mayor and SmartTrack transit, here we come 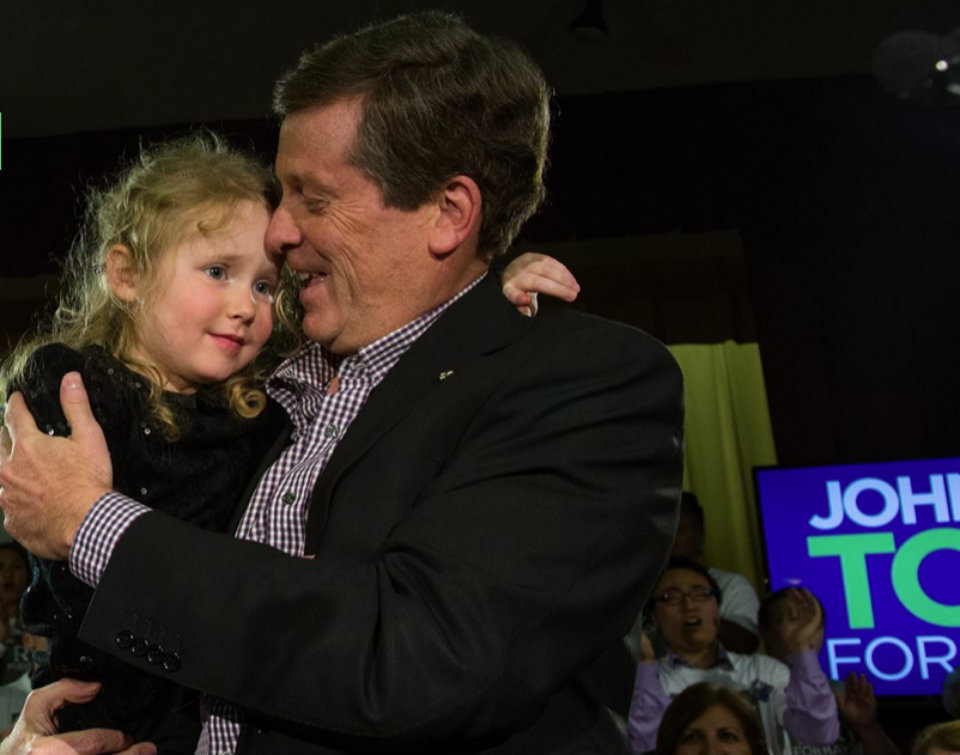 Toronto voted for John Tory and SmartTrack transit on Oct. 27, as Tory won more than 40 per cent of the vote with a campaign based on his plan for an $8-billion mostly surface subway that hinges on investments from the provincial and federal governments. Transit was a pivotal election, and Torontonians will be counting on Tory to deliver when he takes over as mayor on Dec. 1.Transit is not just a critical matter for commuters. For homeowners and those still looking to buy a home or condo, proximity to transit is becoming more important than ever. Access to transit is an increasingly critical determining factor for buyers. It matters for lifestyle and comfort while you live there, and it’s one of the most important influences on property values.Here’s a summary of where the three leading candidates for mayor – Tory, Doug Ford and Olivia Chow – stood on transit.John Tory 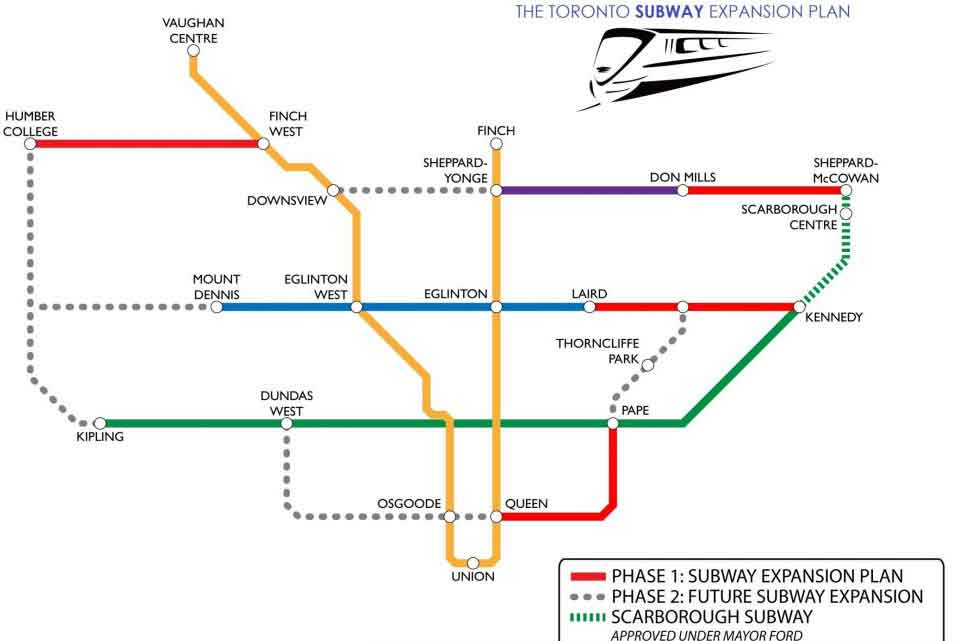 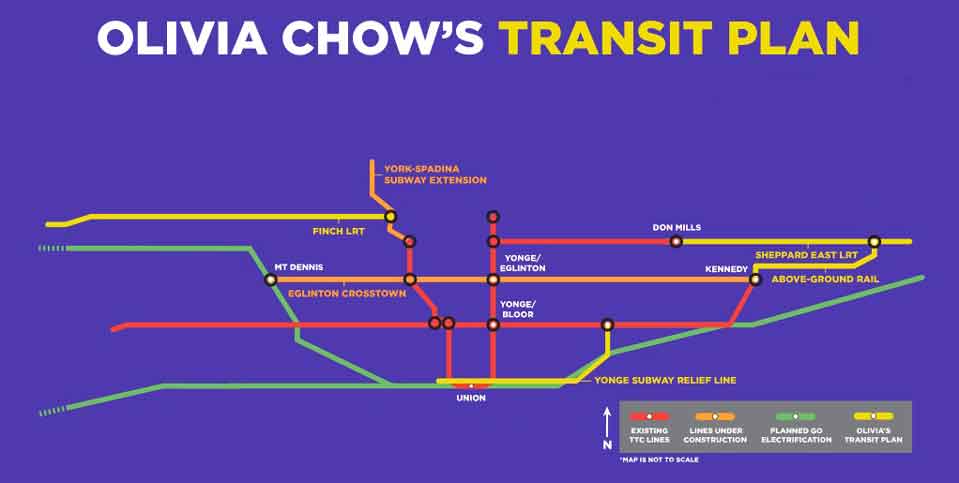