Urban enclaves in Metro Vancouver on the rise 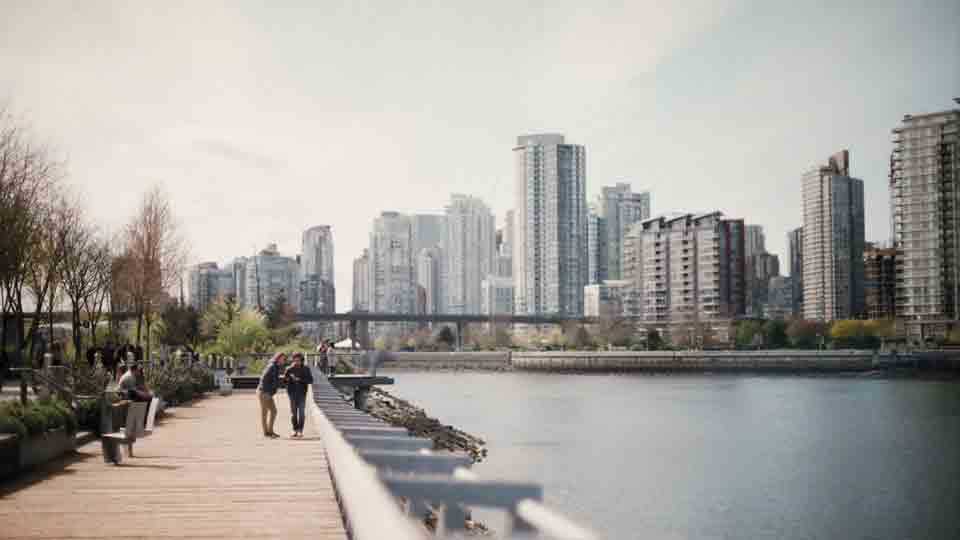 A report released May 24 by commercial and real estate services company, Avison Young, called “Future Forward: The Rise of Urban Enclaves in Metro Vancouver”, found an increase in large mixed-used developments on rapid transit lines are the result of regional planning efforts.

Metro Vancouver and its constituent municipalities have encouraged developers to build along transit corridors and allowed higher densities at development sites that had long been established as commercial retail nodes such as regional malls.

While core markets such as Vancouver and Burnaby were often the first communities where developers/investors acquired malls with an eye to more than retailing, the pattern has spread across Metro Vancouver and British Columbia.

“These urban enclaves represent the beacons of density called for by city planners, progressive politicians and transit advocates alike,” comments Andrew Petrozzi, principal and practice leader, Research (BC), who is based in Avison Young’s Vancouver office.

“These future communities serve as examples of a regional approach to planning that, for decades, was absent from the public discourse and now provides the blueprint for a future that can accommodate not only population growth, but economic and cultural development as well.”

To read the full report, go to avisonyoung.uberflip.com/i/1118551-aytopicalreport-riseofurbanenclavesmetrovancouvermay2019/0?