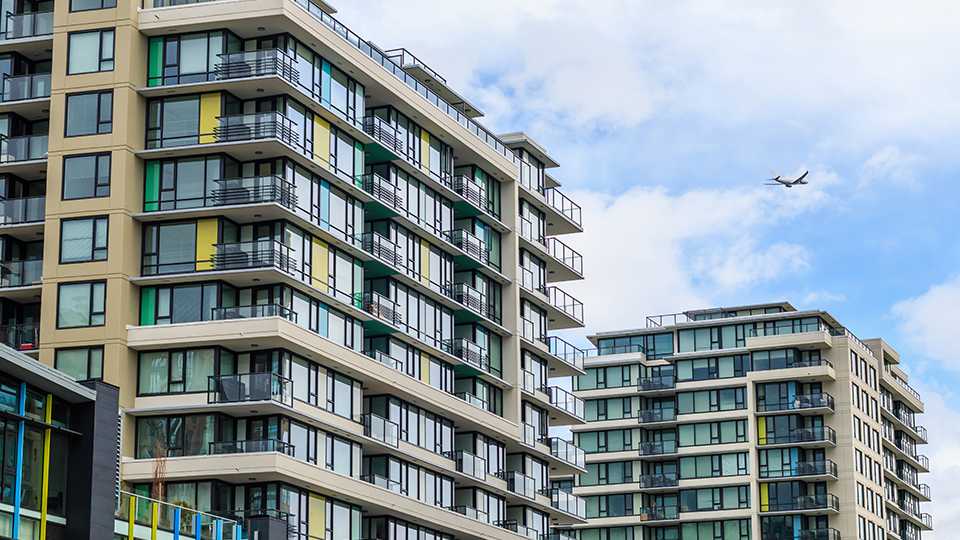 I gave a presentation to a group of potential real estate buyers in early April, and I discussed how the rate of growth for new condominium apartments has finally started to calm down after a multi-year run-up. Unsold new condo prices jumped 40 per cent in 2017 and 15 per cent in 2018.

Less than a week later, I attended an event called “Dive in with Developers” hosted by PSR Brokerage that included several of the GTA’s top developers. Stephen Price, the president and CEO of Graywood Developments remarked that when they are setting the unit prices for a new development, they have to price it against a margin – they have to push values up to make the minimum profit required to get bank financing. The high level of current pricing reflects the much higher costs, not greedy developers.

At that same event, Robert Cooper, the president and CEO of Alterra Group of Companies noted that competition for land is fierce, and they have no choice but to pay more for land than current unit sales prices would suggest. He said he has to plug his nose and buy, or he’d have no product to sell.

Some people understand that costs are putting upward pressure on new condo prices, and that the 125,000 net population growth in the Toronto CMA last year has brought a lot more housing demand, but what they don’t get is why you’d buy new at a higher price than a recently completed new condo project.

I’ll give you an example —in the Toronto’s downtown east, a project called Grid was completed and registered in 2019 — resale units have traded in that building for about $975 psf. In March, The Garden District Condominiums just to the south of Grid released units at about $1,060 psf. The problem with this comparison is you’re comparing apples to oranges. The Garden District isn’t occupying until 2023, so you’re putting down 20 per cent now for the right to close on a unit in four years. If you think resale prices are going to be less than $1,060 psf in four years, you shouldn’t buy, but many investors believe resale prices will be higher than $1,060 psf in 2023. If resale prices increase by three per cent a year in the area, values will rise from $975 psf in 2019 to $1,065 in 2023.

Determining if you want to take that risk is an individual choice, and I’d recommend talking to an experienced realtor that specializes in pre-construction sales. Ask them for the resale comparisons in the immediate area, ask them about pricing of the competitive projects, and ask if they’ve bought any units themselves, and if so, where?

There are lots of choices out there, so do your research. Good luck.

Toronto condo market to continue to grow? Bet on it

Why is the Toronto condo market hard to predict?