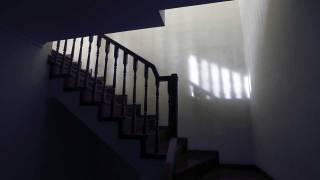 Stigmatized houses: Would you buy one? 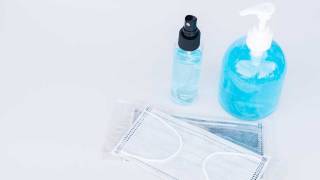 Staying close but distant: Two Men And A Truck takes all precautions to keep moving safe 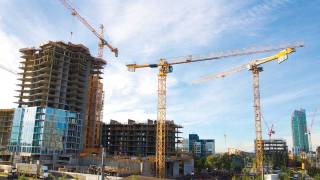 Keep calm and condo on 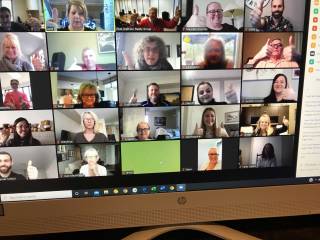 Connecting, pivoting and staying positive in the age of social distancing 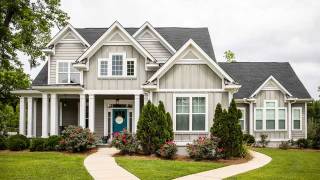 Buying a new home: What to expect from the builder 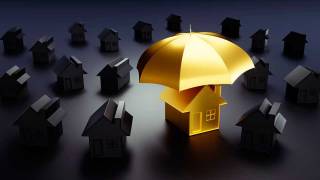 Covid-19 update: your mortgage, what you need to know 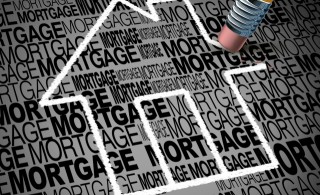 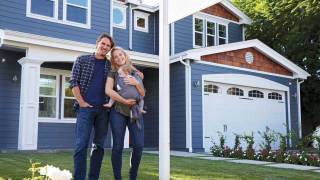 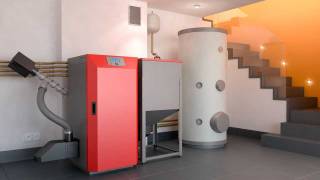 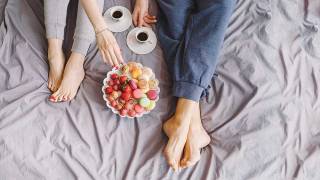 The Millennial trend: Homeownership before marriage 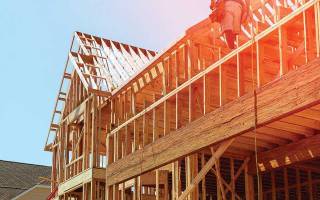 Newbie Notes: would we buy a newly built home again? 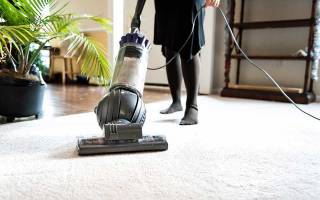 The trouble with over cleaning
Page12...46
←More Stories

Stigmatized houses: Would you buy one? 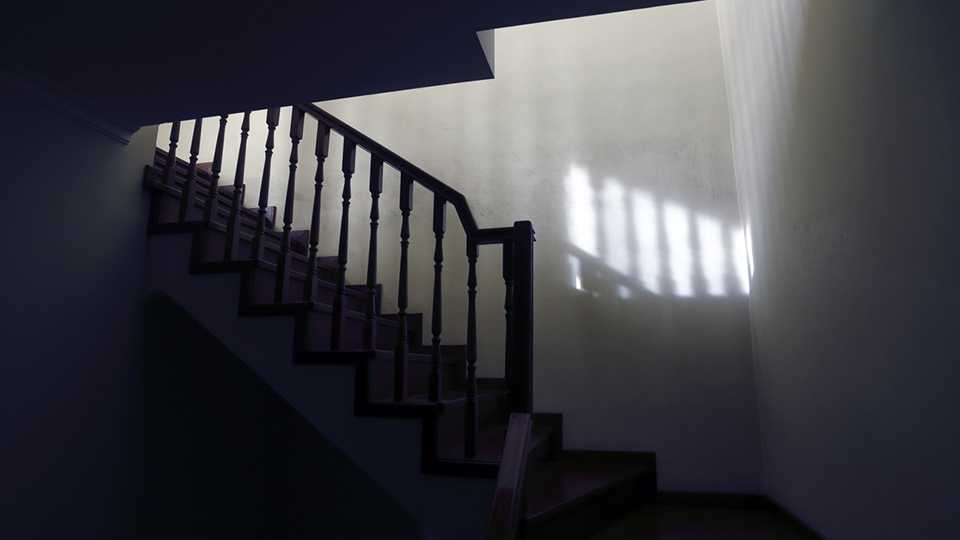 I love a good (purported) haunted house as much as the next person. In fact, my childhood was built on the backbone of survival horror games. Storylines that had me navigating the innards of a desolate coal mining town, laden with dilapidated homes that were inhabited by deformed creatures, or exploring a decrepit house ruled by a vengeful ghost, armed with nothing more than a measly camera and a flashlight to defend myself with.

The settings of these games are entirely fictional and cease from existence at the push of a button, but for some, bunking with an incorporeal interloper or closing on a house with a less than stellar past is a choice readily made for the sake of home ownership.

Most people go into open houses looking for aesthetic items like countertop material, or more practical things like the age of the furnace or the last time the roof was done – few enter with thoughts about who lived here before, or what kind of history the property might have.

A property that’s rumoured to have ‘paranormal activity’ or comes with a less-than- stellar-past is often referred to as a stigmatized property, a fancy term given to a home or property in which something unfortunate has occurred, be it a meth lab, grow-op, suicide or a murder.

In the era of voracious Googlers, it’s impossible to hide a home’s history, especially when there are some names and addresses that are synonymous with evil. The mere utterance of such places can arouse feelings of trepidation and discomfort. Take for instance 10050 Cielo Drive in Los Angeles, 53 Mallory Crescent in Toronto, or 11 Butler Crescent in Northwest Calgary.

There are many opinions over whether or not someone should buy a home that’s considered haunted or was the sight of a grisly murder or suicide, there are some that wouldn’t even step foot inside, while there are also those that won’t bat an eye at this.

Originally constructed in 1942 by architect Robert Byrd, 10050 Cielo Drive in Los Angeles was the rental home of Roman Polanski and actress Sharon Tate, and the location of the grisly and bloody murders at the hands of the Manson Family in 1969. The landlord and owner, Rudolph Altobelli moved in all of three weeks after the event and resided there until 1988. In 1989 it was sold to a real estate investor, John Prell for $1.6 million. Prell then sold it to Alvin Weintraub, another investor, in 1992, who had it demolished in 1994. By 1996, the newly constructed home, which had its address changed to 10066 Cielo Drive, was completed and held no resemblance to the original structure. While Altobelli claims to have always felt “safe and secure” while living there, neighbour and Hollywood producer David Oman claims that construction crew of the home reported strange things such as unexplainable footsteps and random temperature changes. The home was investigated by the crew of the A&E series Ghost Hunters, where they picked up a distressed woman’s voice and registered a ‘yes’ by a lighted meter device when “spirits” were probed whether Jay Sebring and Sharon Tate were present.

In Toronto, 53 Mallory Crescent is not only the home of Ron Smith and Karen Fraser but was also the burial ground of their former gardener’s victims. Bruce McArthur, the man behind the senseless murders that terrorized the Toronto gay community, used the couple’s home to hide the remains of his victims. While the past will never be expunged, Ron and Karen committed to healing. They painted the lyrics to Alternate Routes song Nothing More on their garage door. In September 2018, they held a cleansing party and invited faith leaders from various religious denominations and sang songs in hopes of helping the community and the victims’ families heal.

In 2014, 11 Butler Crescent was the scene of Calgary’s largest mass murder. Several months later, it was purchased by a 23-year-old man who bought it with the intention of renovating it and making it a home to raise his future family in someday. The home was listed for $489,000 in July 2014 but sold for $425,000 in September of the same year. He retained the outdoor tribute memorial on the property for the victims.

It’s safe to say that there is controversy around whether or not someone should buy a home that had been the sight of a grisly scene. In some cases, homes that possess a dark history are often torn down, such as the case with B.C. serial killer Robert Pickton’s farm, and the former home of Paul Bernardo and Karla Homolka in St. Catharines, Ontario. But sometimes, there’s a seller who opts to leave the home intact, where it sits until an apathetic buyer with an iron stomach comes along to try to rewrite or embrace its checkered past.

You may now be wondering what the law has to say about buying or selling a house with a dark history, and to be honest, there’s no hard and fast rules. In jurisdictions like California, you only have to disclose if something has occurred on the property if it happened within the last three years. Quebec is the only province in Canada with strict disclosure laws that mandates sellers to share if any murders or suicides occurred in a home. In provinces like Ontario and Alberta, the Real Estate Associations do not stipulate that sellers nor agents are under any legal obligation to disclose whether a house has a nefarious history. However, in the event a buyer asks, it’s considered an act of good faith to share the nature of the property or the land.

So, unless you ask the question? You’ll never know.