By NextHome Staff May 22, 2019
While far from its first real estate development on a global scale, M2M is Aoyuan International's initial project in Toronto, as well as its most ambitious to date. Planning for the multi-faceted community project first started in 2017, when Aoyuan International acquired the Newtonbrook Plaza and began to lay out plans for its largest residential complex in Canada. 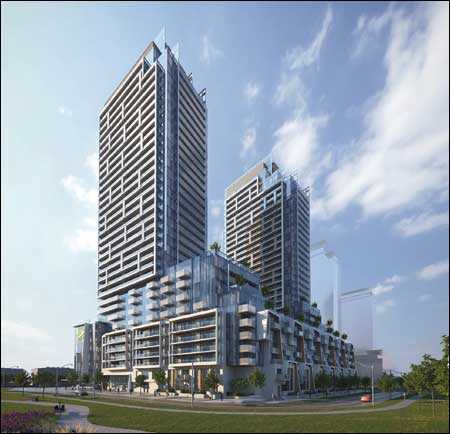 When completed, the 8.6-acre master-planned community at Yonge and Finch in North York will be a fully integrated neighbourhood designed for living, working, and playing. Featuring five towers and two podiums, M2M's all-encompassing community will be home to a total of 1,650 residential units, as well as hundreds of thousands of square feet of office and retail space, a community centre, children's daycare, and even its own greenspace for a future park.The Aoyuan International team is thrilled to have received the BILD People's Choice Award at the 39th annual BILD Awards on May 3, where the award was presented by the Building Industry and Land Development Association. 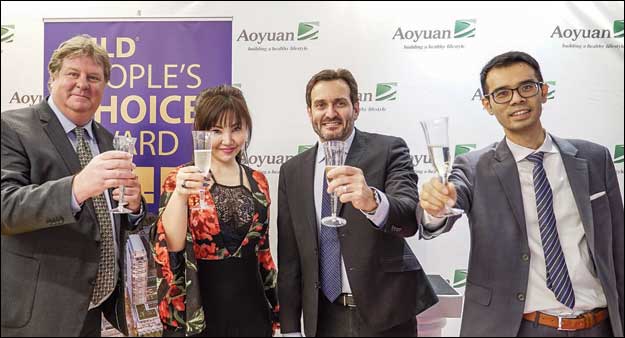 The BILD Awards are an annual event held to highlight new real estate projects that standout taking place in the greater Toronto area and to celebrate "excellence in the GTA's land development and new home industry," With awards that recognize distinction in everything from marketing and sales to project design, BILD aims to recognize the myriad hard-working people behind the hundreds of new communities that appear on the market every year. 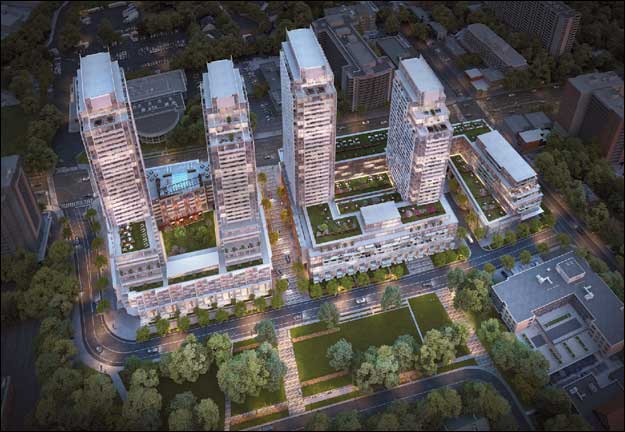 Aoyuan International shares the People's Choice Award with key strategic partners who are equally responsible for M2M's success, including Wallman Architects, U/31, Ferris + Associates Inc., Baker Real Estate Inc. and KG&A.In a lengthy selection process, most winners of the BILD Awards are chosen by a jury of industry experts. However, for the People's Choice Award, the power of selection is put into the hands of the general public, which makes the award one of the most coveted in the BILD Awards. This prize is considered massively important within the industry, as it represents the voice of the GTA people who will ultimately occupy the award-winning dwellings. 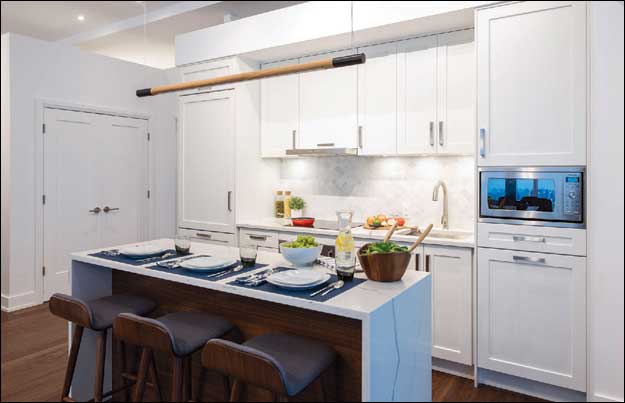 Aoyuan International believes in and is committed to "building a healthy lifestyle" for its residents, and is thrilled that the M2M site has received its official approval from the city. With the BILD People's Choice win drawing even more attention to the project, all eyes will definitely be on this exciting new community as the Newtonbrook Plaza is transformed over the coming years. The TTC Yonge subway expansion, which will soon bring downtown public transit access to M2M's door, will make the master-planned community an even more attractive place to call home for daily commuters between the 416 and 905 area codes. 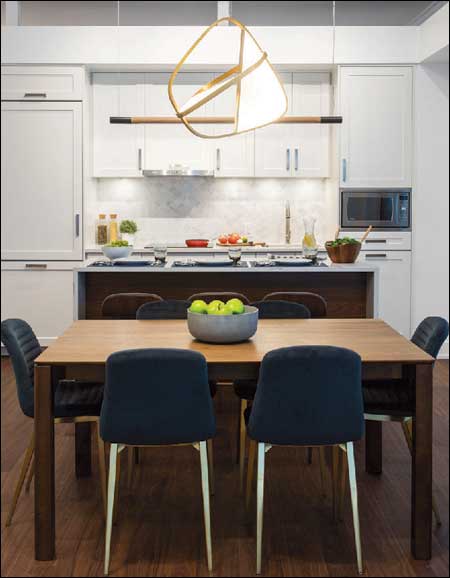 With such a positive start in the Toronto market, there's no telling what successes await Aoyuan International and M2M, but the outlook so far is incredibly optimistic, and the team is excited to build out its master-planned community with its many amenities — from a yoga studio, infinity pool, and co-working space to a marketplace and park for families in the neighbourhood. It's this very blend of modern development, design, marketing, and communications that Aoyuan International believes led to M2M's victory at this year's BILD award.Aoyuan International encourages a healthy urban lifestyle. To learn more about the project, visit the M2M Presentation Centre and model suite, located at 5851 Yonge St.. The Presentation Centre is open from noon to 7 p.m. Monday to Friday, and from noon to 6 p.m. weekends. For further information or an appointment, call 416.901.2720 or visit the website.