Food land and food for thought 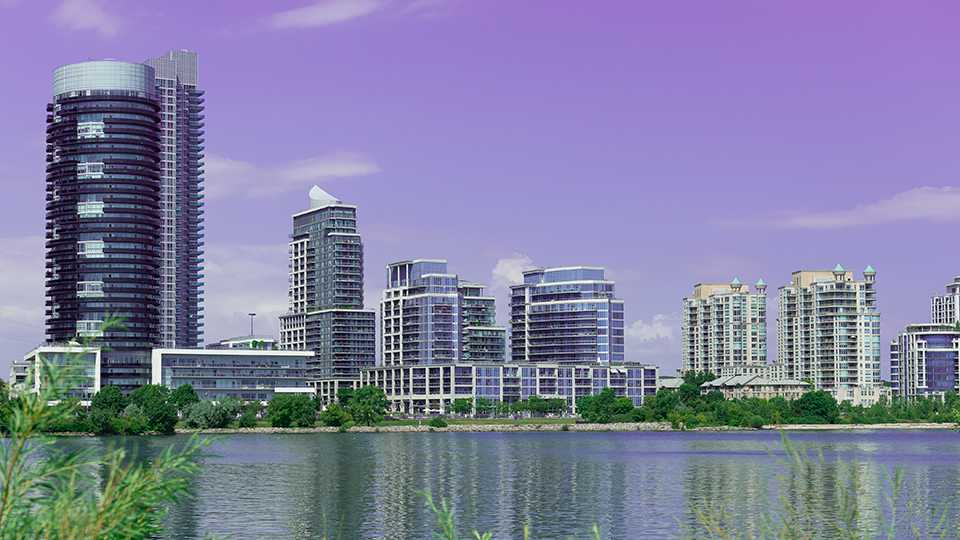 Autumn is here — and crisp air, colourful leaves and plans for Thanksgiving dinners have emerged.

I’m inspired by this beautiful time of the year, with its rich colour palette and the seasonal fruits and vegetables which signal the end of summer.

Interestingly, the possible relocation of the Ontario Food Terminal (OFT) in Etobicoke, a wholesale market for farmers and vendors selling fruit and produce, was in the news just as we were about to go to press.

If you’re not familiar with the facility, it’s a mammoth operation that sits on 40 acres of land nestled among older homes and new condominium residences at the corner of The Queensway and Park Lawn Road by the lake ­— it’s the biggest of its kind in Canada; open to wholesalers only and not to the public.

Under review by the Ontario government, news that the OFT will be staying put was announced on the morning of October 8. Now designated as a Provincially Significant Employment Zone — an identification that protects lands that are critically important both locally and to the province for jobs and economic growth ­— the fact that employment is estimated to be around 100,000, and that over 5,000 businesses buy produce from the Ontario Food Terminal were among the reasons for the terminal’s classification as a protected employment zone.

“As MPP for Etobicoke-Lakeshore, I know how important the Food Terminal is to our community,” says Christine Hogarth in a press release. “It is part of our past, and this designation will help secure its future and long-term prosperity for decades to come.”

Whether you’re warming up the house with delicious dishes for fall or searching for a home in the location of your dreams, we hope you enjoy this issue, and the beauty that autumn brings.