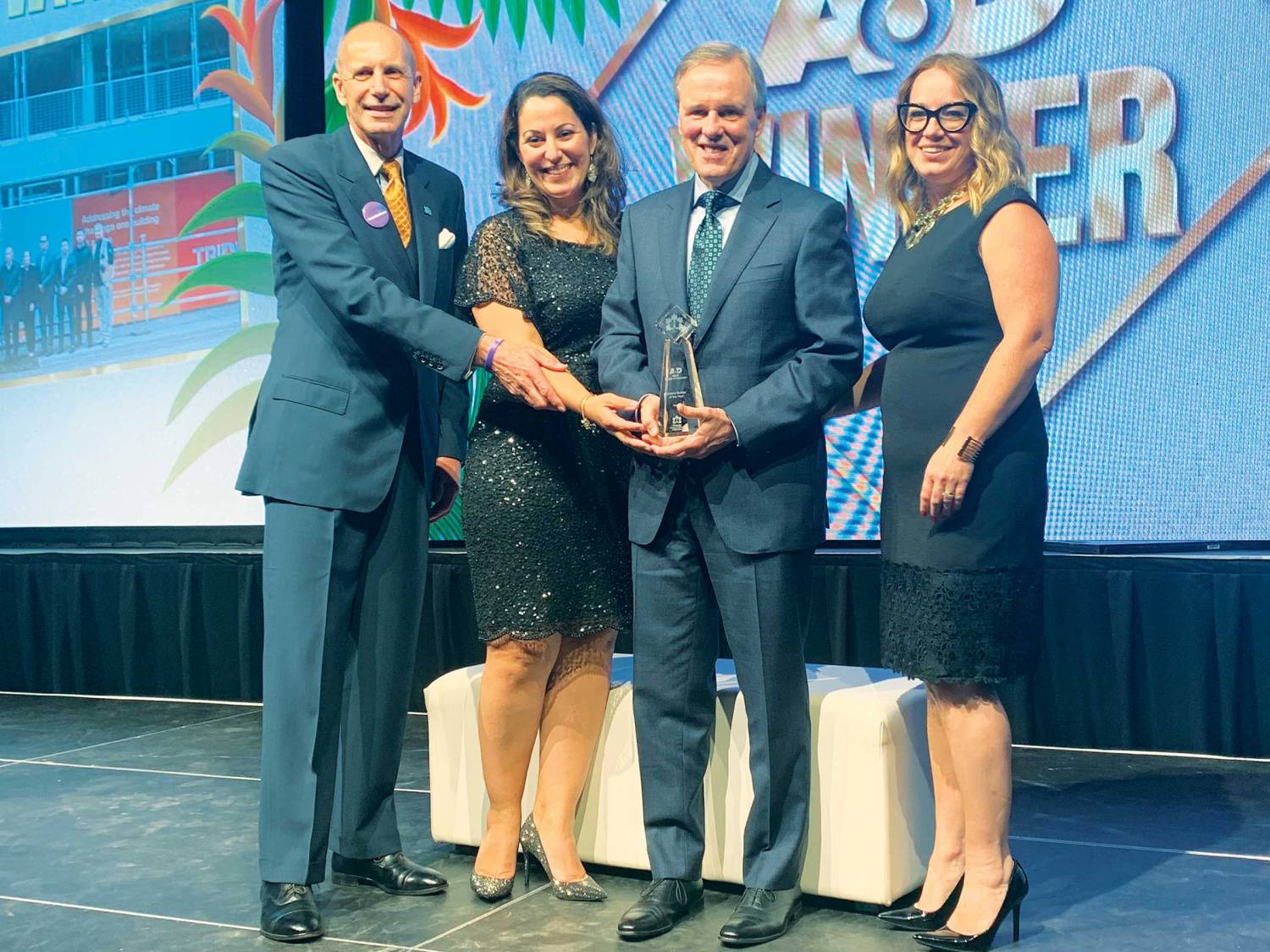 Tridel named OHBA Home Builder of The Year for 4th time Canada’s largest builder of condominium homes was named 2019 Ontario Home Builder of the Year. The victory is the fourth time Tridel has walked away with the title, which demonstrates excellence within their business, industry and community. “It’s with great appreciation of the OHBA and what this award stands for that Tridel accepts this prestigious award,” says Jim Ritchie, Executive Vice-President, Tridel. “When Tridel puts our name on a new community or initiative, it comes with an understanding that we’ve done all we can to deliver above and beyond expectations.” 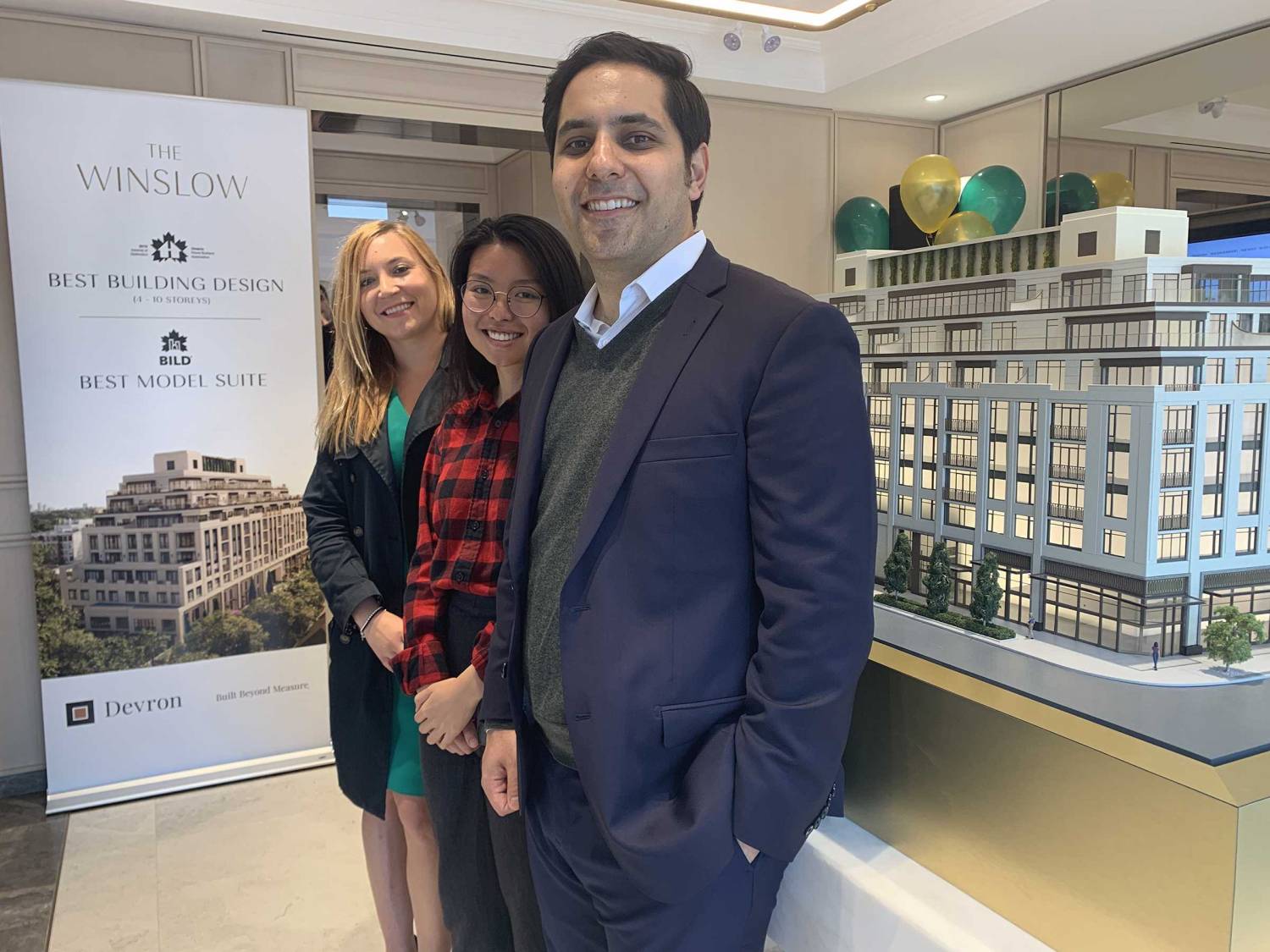 The Winslow breaks ground at Yonge and Lawrence

The Devron Developments team gathered with members of the Lawrence Park community earlier this month to celebrate the beginning of construction for The Winslow.

As one of Toronto’s first garden suburbs, it was the location that inspired the design and development of this intimate collection of 61 spacious residences.

At the groundbreaking, Devron Developments also unveiled a collaboration with the STEPS Initiative, who will oversee the curation and execution of an art installation that will adorn The Winslow’s hoarding throughout construction. 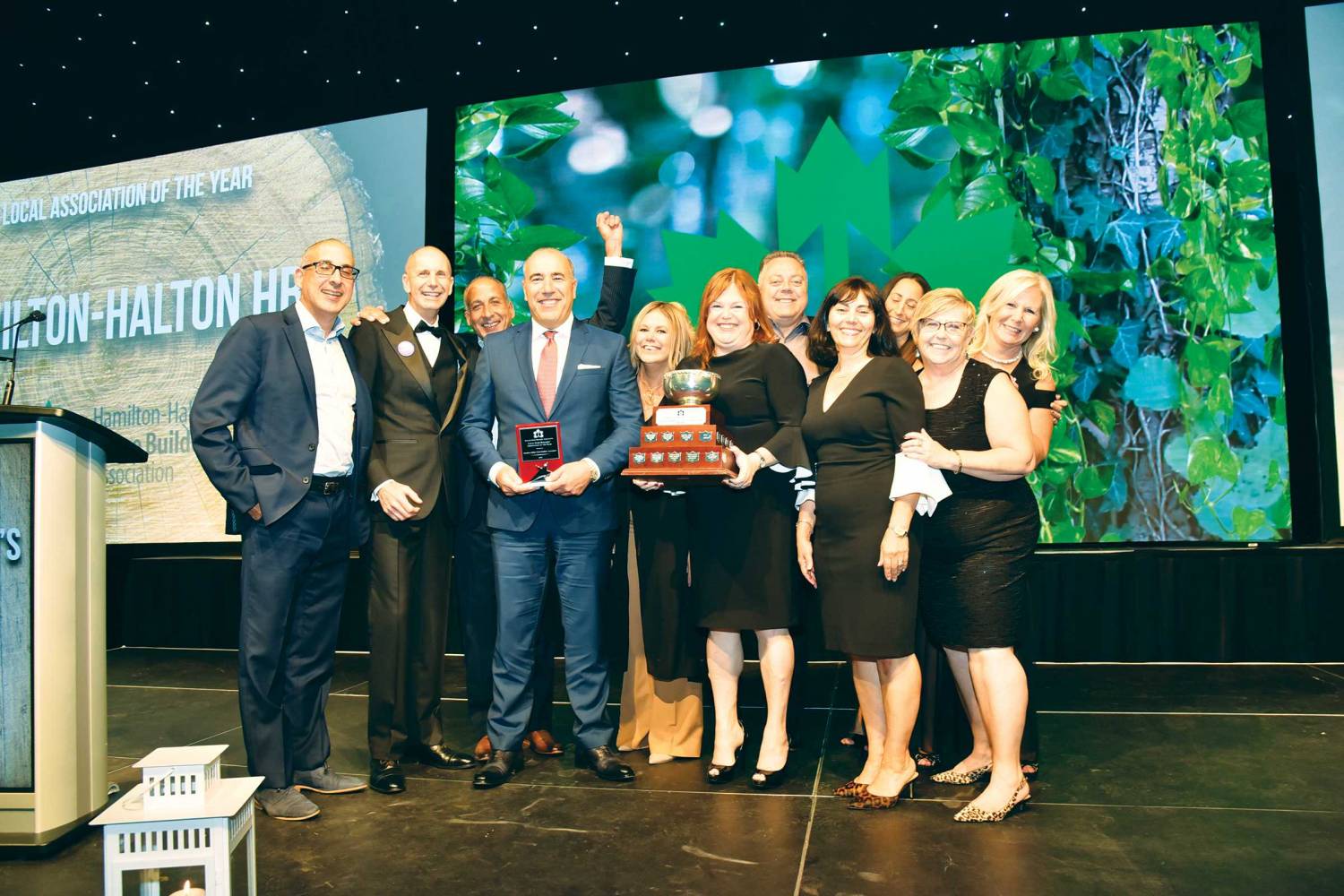 The Hamilton–Halton Home Builders’ Association (HHHBA) received the Local of the Year Award at the Ontario Home Builders’ Association Conference that took place in Collingwood in September. The award is an acknowledgment of the hard work, ground-breaking changes and strategic initiatives put in place over the past year under the leadership of HHHBA CEO Suzanne Mammel and 2019 HHHBA President Nick Carnicelli, which included establishing a Women In Industry Committee to advance the level of support for women of all ages in the building industry. “There are some fantastic opportunities for women in the industry,” says Mammel. “As one of our pillars, we want to mentor and support women when they choose the industry, and we want people to stay in those roles and succeed.” 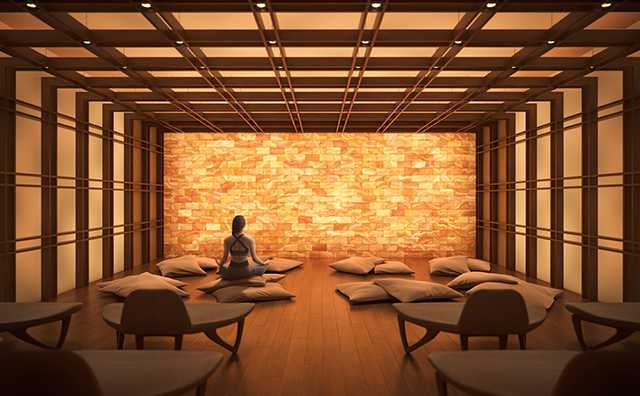 Minto Communities is further defining its mark on the downtown Toronto submarket with the pending launch of two more residential condominium projects. The launches will be aimed at addressing historic supply constraints in the core, while catering to two distinct purchasing groups.

Bookending the east and west ends of Adelaide Street West, 123 Portland and The Saint, respectively, offer contrasting takes on downtown urban living. At 14 storeys and 114 units, 123 Portland brings sophisticated, spacious residences to one of Toronto’s trendiest enclaves. On the other side of town, The Saint is a slender, 47-storey tower which carves out a new profile in the city’s east core, with residences that are connected to transit, universities, retail and all of the amenities that come with downtown living.

For more information on 123 Portland and The Saint, register at minto.com 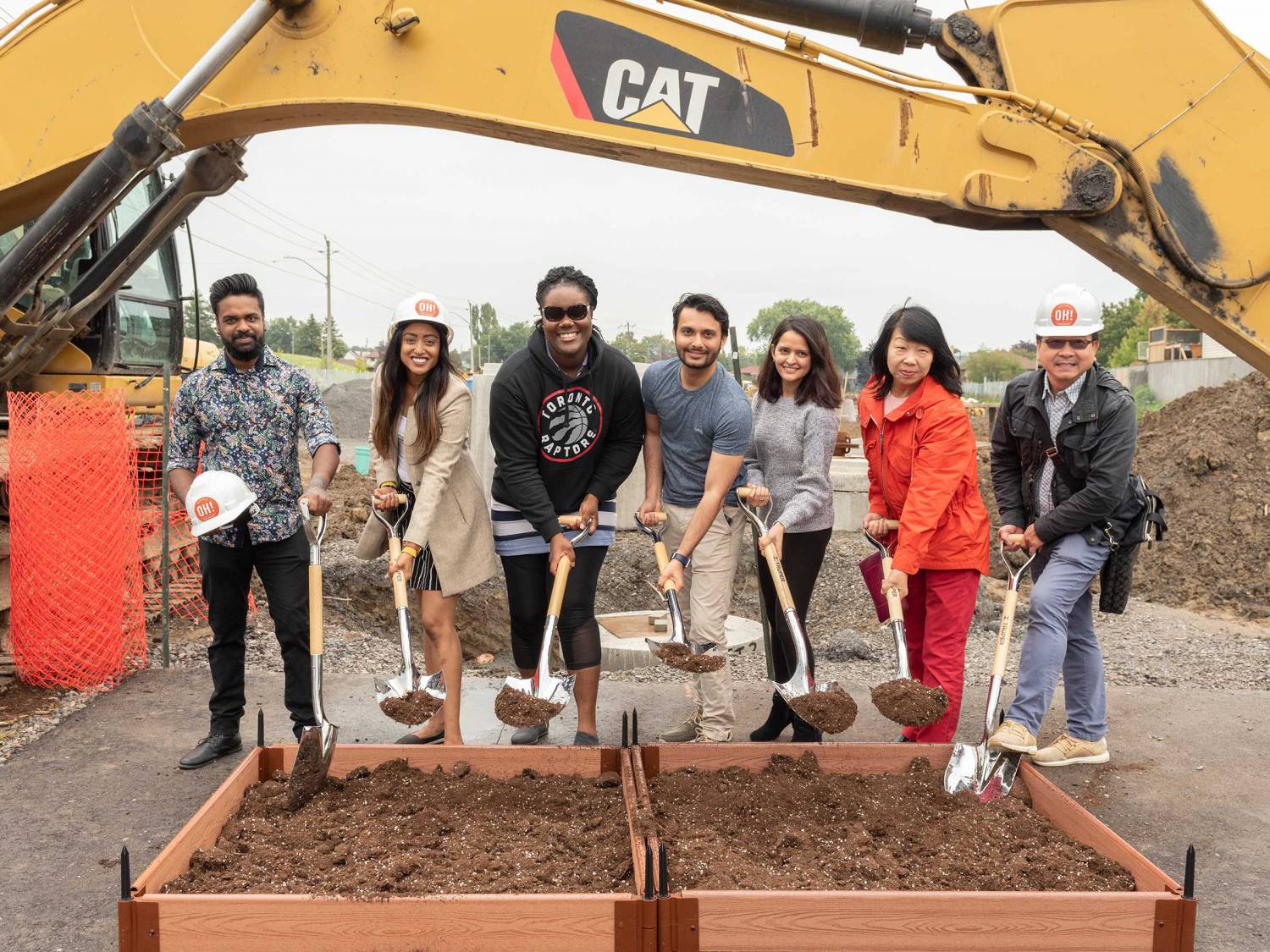 Future residents of OH! Towns gathered after the groundbreaking ceremony for a celebratory group shot. Falconcrest Homes and Graywood Developments were joined by Oshawa City councillors John Gray and Jane Hurst to commemorate the start of construction of this sought-after South Oshawa townhome community, which is located on Phillip Murray Avenue by the lake.

The provincial government is exploring new ways to improve traffic flow by increasing the speed limit from 100 km/h to 110 km/h on a 32-km stretch of the Queen Elizabeth Way (QEW) between St. Catharines and Hamilton as part of a pilot program.

During her journeys around world of real estate, Susan has seen the good, the bad and the unbelievable as an investor, renovator and homeowner.

Inside the GTA – in and around the city