By NextHome Staff September 17, 2018
By Richard Lyall RESCON Toronto mayoral candidate Jennifer Keesmaat’s goal to build 100,000 affordable homes over the next 10 years is bold but simply unrealistic.Firstly, there wouldn’t be a shovel hitting the ground for those units for at least five years assuming blazing rollout speed.Secondly, let’s say Keesmaat’s affordable homes are built after that five-year waiting period. By 2030, all new buildings will have to operate at net zero carbon, as per the C40 Cities agreement that Toronto signed onto last month in London, with another 18 global cities (including Montreal, Vancouver, New York, Paris and Tokyo).Net zero is sexy but it would put taxpayers on the hook for homes that RESCON estimates would see construction costs rise by at least 15 per cent. This gold plating beyond the building code would be far too costly relative to its benefits. More unnecessary costs and fewer units available would relegate those knocked out of the market to sub-standard housing. 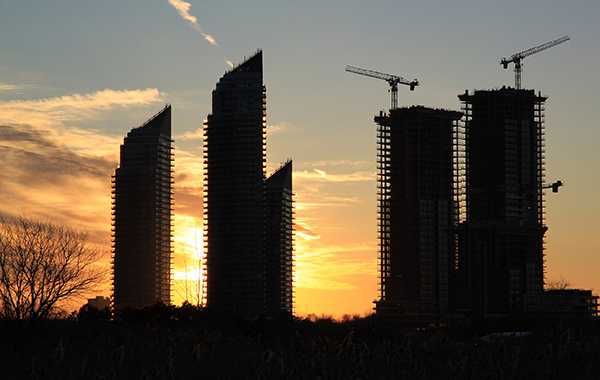 We must focus first on helping a greater number of people, including millennials – a generation we are failing – who struggle to get on the housing ladder.The region is suffering from a dwindling housing supply chain. The only way you can solve supply issues is by adding to the supply and freeing up developments stuck in approvals purgatory. That’s why our latest report on streamlining the development approval process was released in July. (Go to http://rescon.com/reports/ for more.)Government has proven incapable of fixing the housing crisis on its own, attempting to temper only demand – the industry stands ready to assist at any time.One bit of advice I’m happy to provide to anyone: Toronto (representing Canada) can’t stay at 54th in the world for construction permitting, according to the World Bank, when Canada is a vibrant G7 nation.Ontario has an evolving building code. Let’s stick to it so we can continue to build housing for more people, not create more barriers to housing production. 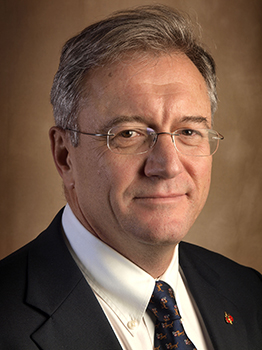 Richard Lyall is president of the Residential Construction Council of Ontario (RESCON). http://rescon.com/