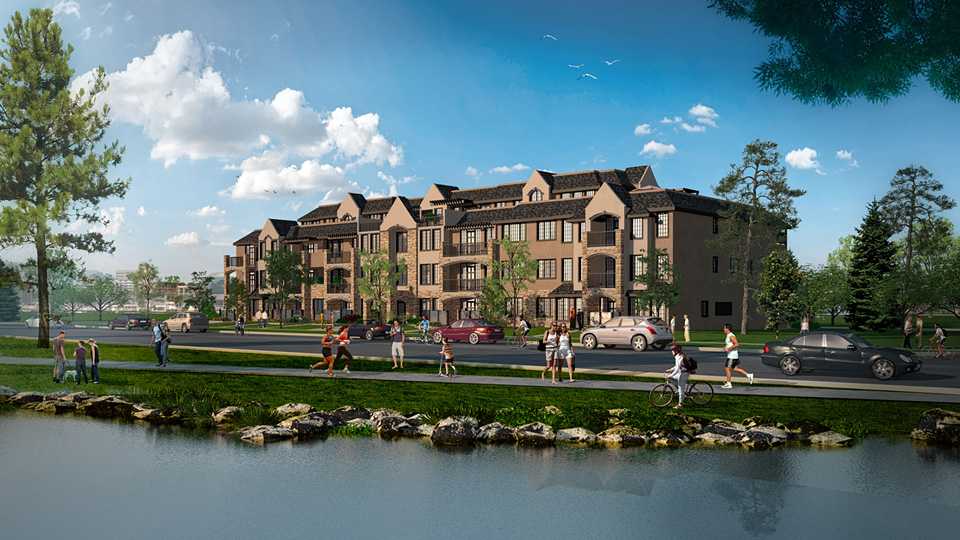 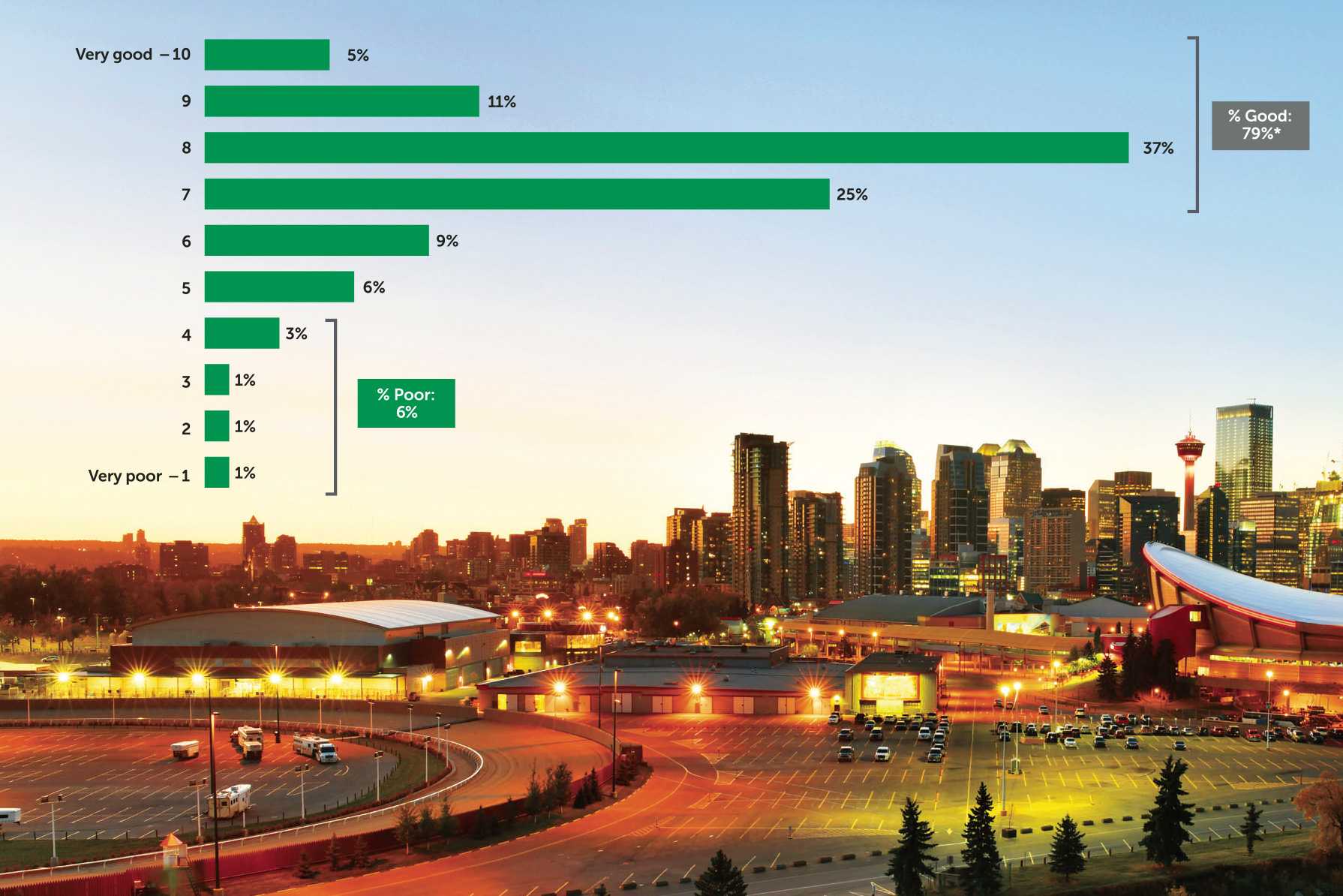 The City of Calgary released the results of their 2019 Spring Pulse Survey on July 9, with many interesting findings. Approximately five per cent of respondents gave the city a 10 out of 10 for ‘Overall Quality of Life’.

Incentives galore at Legand of Legacy

Many home and condo builders are offering great buyer incentives these days – there’s more to this buyers’ market thing than just low prices, after all – but not too many can match what Aldebaran Homes is doing with their Legend of Legacy condos.

For a limited time, the developer is offering new condo buyers in the deep south townhome community up to $20,000 in incentives, allowing purchasers their choice of any two of the following: $10,000 of the price of their home; $10,000 in realtor fees; six months of mortgage payments up to $1,700 per month; or free condo fees for a full year plus a washer/dryer and window coverings. As sweet of a deal as this sounds, it gets even better as they are also offering free Internet and cable for the first year of ownership.

Riviera on the Bow 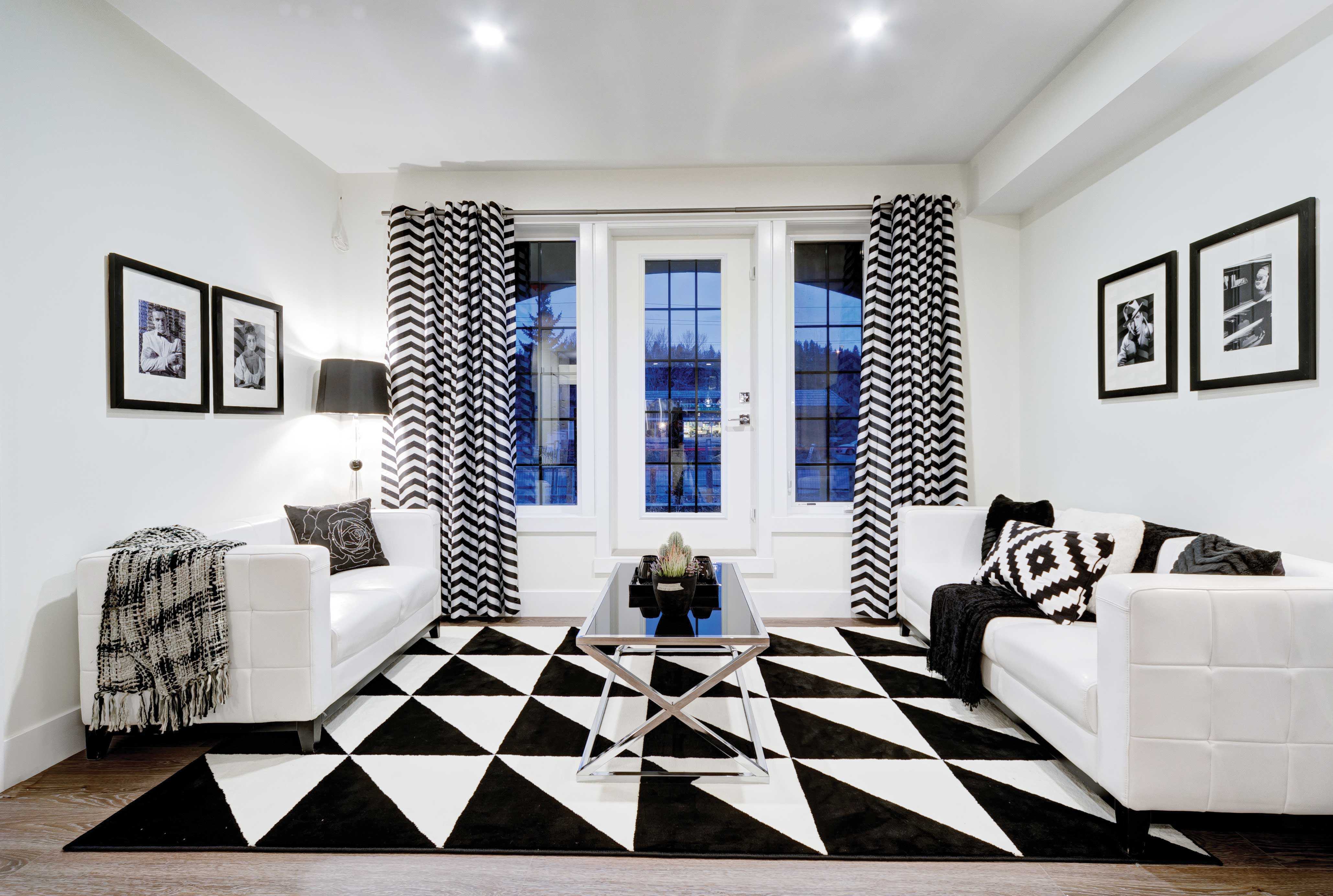 Located at 3320 3 Avenue in the NW community of Parkdale, Riviera on the Bow by DaVinci Master Builder is a luxury condominium development like no other. For starters, there’s the location – literally across the street from the river and just minutes from downtown, U of C, the Foothills Hospital and, of course, Highway #1 West. Then there are the condos themselves, 31 high-end dwellings housed within a posh exterior reminiscent of some of Calgary’s early sandstone buildings.

Construction was completed in 2017, says Naheed Kazmi, President & CEO for the developer, with only nine units still left for sale. 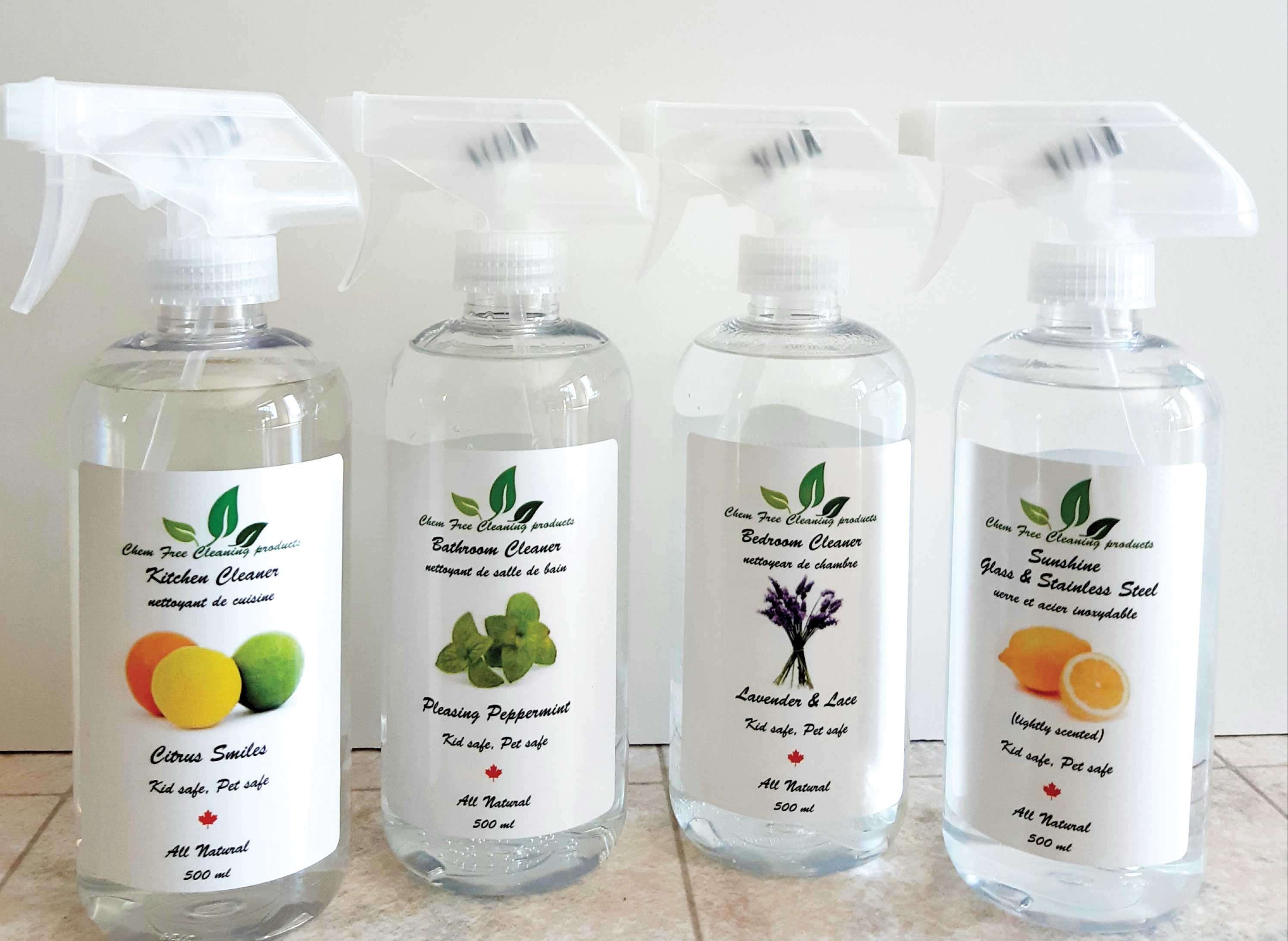 Have you ever wondered what’s actually in those household cleaning products you regularly use? And whether or not they’re safe, either to touch or smell?

Charlotte Lomenda did, and the result is her Okotoks, Alberta-based company: Chem Free Cleaning Products.

“I was having chemical reactions on my skin when I was cleaning using the ‘green’ products available at the time. I had three children and a pet in my home and I thought to myself: If I’m having a reaction, what’s it doing to them?”

Initially, she says, “I only used the products for my own home and cleaning business. Then I approached the local Sobey’s here in Okotoks. They took my products in and I was invited to attend the Sobey’s and Safeway ‘roadshow’ to become a vendor for all of Western Canada. As of this past June, southern Alberta Co-op stores have started carrying the products too.”

Chem Free Cleaning Products work for most household surfaces, including granite and quartz kitchen and bathroom counters, stainless steel, wood and glass and are 100 per cent non-toxic. 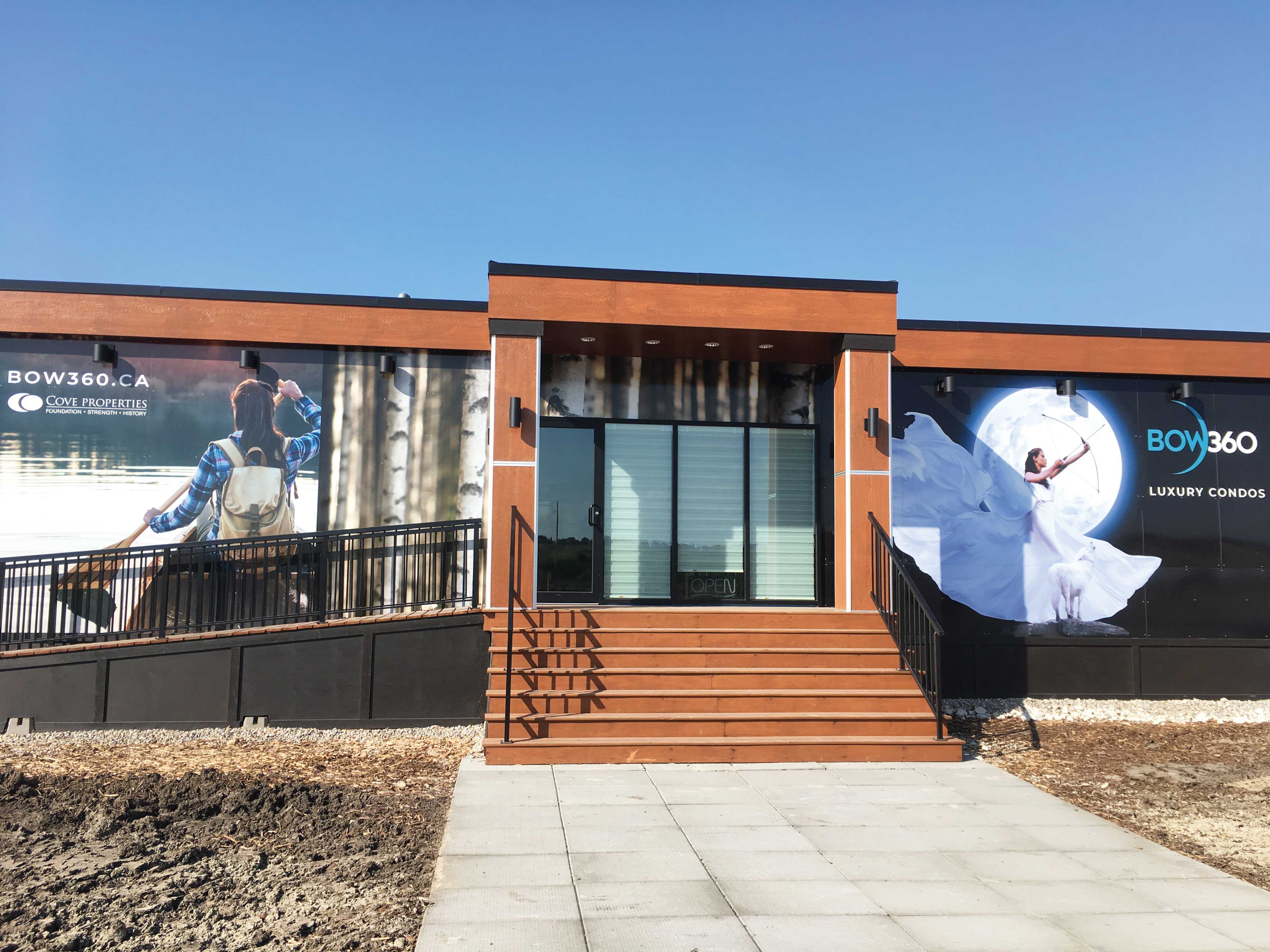 If you’ve never been down south to the new community of Wolf Willow, it’s time you did as there’s lots of things going on in terms of new homes and condos – including the luxury Bow 360 condo project by Cove Properties.

Literally just steps from the river, some units will have unimpeded views. Sales at Bow 360 launched in June with groundbreaking anticipated later this year or early next, says lead sales associate Angelo Mancuso. “First possessions will probably be about 12 months out from groundgreaking.”

Bow 360 is a four-storey, apartment-style condo development featuring 70 units at build-out. There are 10 different floorplans to choose from, says Mancuso, ranging from 554 sq.-ft. one-bedroom homes to spacious 1,360 sq.-ft. two-bedroom plus den options. Pricing starts from $179,900.

High-end finishing’s like quartz countertops and stainless steel appliances come standard, he says, while things like flooring, cabinets and backsplash tiles can be selected a la carte from the ‘menu’ in the design studio at the sales centre.

Jim Zang is a professional writer/editor who has lived in Calgary his entire life. He has been reporting on the local housing industry since the early 1990s and is the former editor and associate publisher of a variety of housing industry and lifestyle publications in Calgary and region.