Next stop, success: Why you should invest near transit 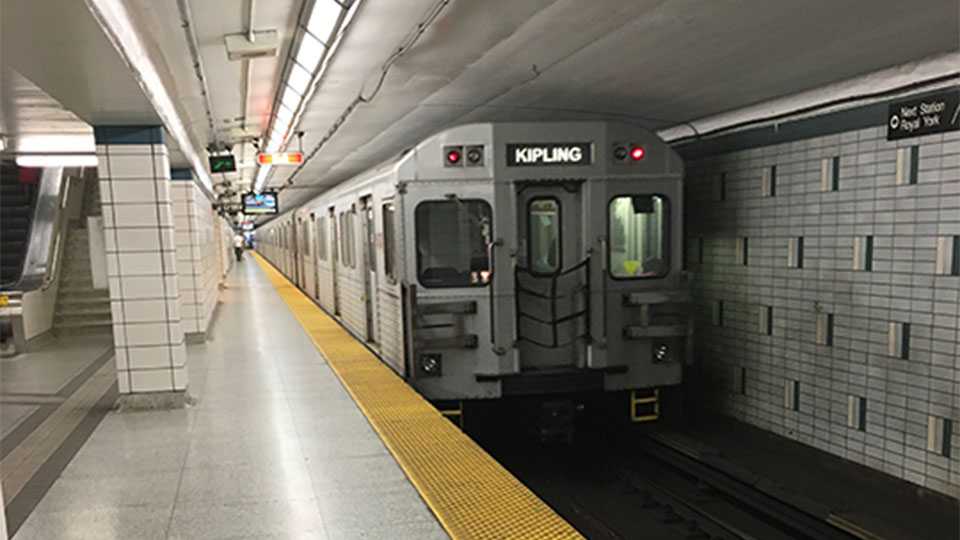 Homeowners and renters are willing to pay more to live closer to work, hoping to avoid long, stressful and expensive commutes. This makes proximity to transit and highway options a key driver for Canada’s housing market.

It’s actually a global phenomenon; in London, home values rise £1,000 for every minute less that their owners have to spend on the tube daily; in Los Angeles, values of apartments and houses located a quarter to half a mile from rapid transit are 103.5 per cent higher; in Dallas, properties served by rail increase 39 per cent over those not served by rail, according to the Real Estate Investment Network (REIN).

The influence of being in the vicinity of transit is so marked, that Melanie Reuter, director of research at REIN, says, “Primary researchers across North America and Europe were able to attach a dollar value to square footage based on their proximity to transit; it’s the feature that adds the most value to a home.”

Dave Toynbee, an investor in Edmonton and the Greater Vancouver Area, remarks that renters, who rely heavily on transit, will pay to live in an area with a shorter commute to work. “The closer a property is to transit, the more a renter will pay. Commutes are now measured in time, not distance.”

Furthermore, whether it’s Vancouver’s SkyTrain, Calgary’s C-Train or Toronto’s subway, the effect remains, though to varying degrees. The impact of rapid transit is more pronounced “in larger markets such as Toronto, Vancouver, New York or Los Angeles… than in cities like Edmonton and Calgary, which are traditionally car-centric,” according to Reuter.

The largest impact is seen from subways or SkyTrains, explains Reuter, “whether they are below grade, above grade or at grade, these have the largest influence, because they’re permanent. We don’t see that with houses along a bus route, because bus routes can change at any given moment. The research also doesn’t support that rapid bus transit has the same influence on nearby housing.”

The transportation effect is mitigated, however, by the fact that many homebuyers don’t want to be too close to train or subway stations, REIN reports, because of negative issues such as nuisance, property crime, noise and increased traffic on properties adjacent to transit stations.

Jarek Bucholc, Calgary-based founder of the Canada Real Estate Investors Club, which has more than 2,000 members nationwide, agrees that properties very near transit “will decrease in value, because people want to face onto greenspace, not a highway.”

Overall, however, property values rise due to Transit Oriented Development (TOD) – mixed-use residential and commercial neighbourhoods capitalizing on proximity to public transportation. Especially when an area can be rezoned for multiple families. Says Reuter, “Buying a single-family home in such an area to tear it down and put 30 in its place makes the value of that property go way up.”

Reuter, who recently participated in a meeting on housing affordability with Prime Minister Justin Trudeau when he was in Vancouver, notes that although some might be “hesitant to invest large sums of money to bring rapid transit to an area that doesn’t have the population, it’s a matter of – if you build it, they will come.”

Rapid transit brings population densification, and as more people move to an area, the shops and restaurants to serve them move there, too, making rapid transit a boon for both commercial and residential real estate markets. As well, when the services in a neighbourhood increase, it becomes more walkable – and walkability just happens to be another of the top features for which homebuyers and renters are willing to pay.

New Westminster Mayor Jonathan Cote, whose dedication to making improvements in the Greater Vancouver Area’s transportation infrastructure is well known, calls rapid transit “transformational for a community,” specifying that it “has a big influence on urban character, and rapid transit locations tend to shape communities to become more mixed use and walkable.”

Select rapid transit plans that are set to shape communities across Canada:

Former Vancouver Editor of New Home Guide, New Condo Guide and Home Decor and Renovations, Diane Duflot is currently enjoying the life of a freelance writer and editor. She can be reached at diane.duflot@ypnexthome.ca