St. John’s is a lovely old city situated on “The Rock” at the most eastern point of Canada. Never boring and always growing, it’s been inhabited for over 500 years and is as vibrant and unique as its residents. Whether you’re young or old, single or partnered, with or without children, St. John’s is a great place to live. Here are eight reasons to pack up and make the move to St. John's. 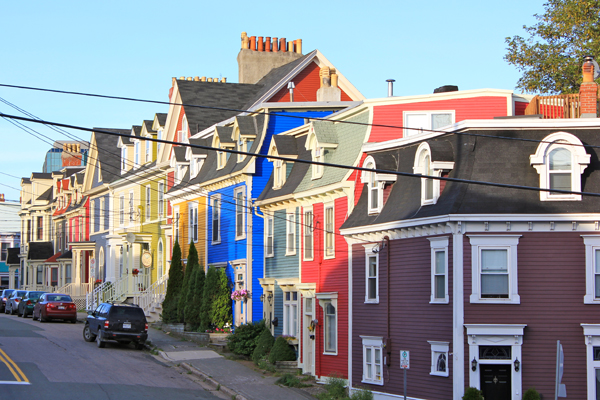 Average house costs are approximately $300,000 and up, and apartment rentals typically start at $800 per month. There are many heritage buildings in the city, and St. John’s is famous for its brightly coloured houses. 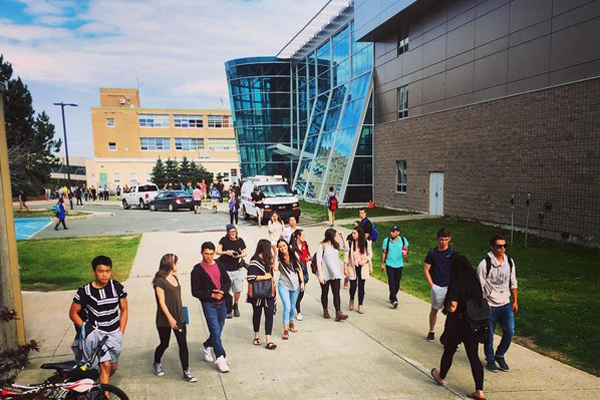 All the basic education facilities are available (elementary, junior and high school), as well as post-secondary options, including Memorial University and the Marine Institute. 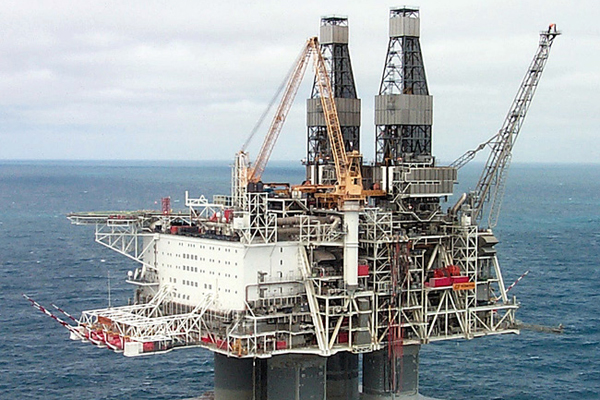 St. John’s is close to several oil fields, and the local economy is booming. There were some lean years after the cod fishery collapsed, but the oil business has revitalized the city. 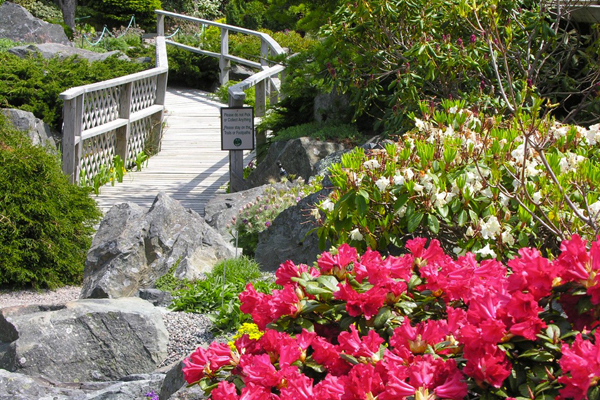 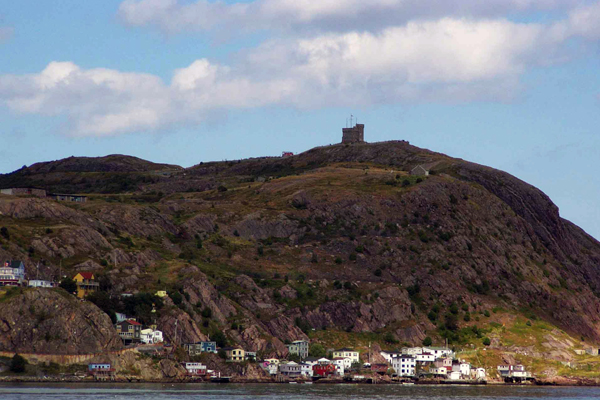 The city is rich with cultural hotspots, heritage buildings, boutiques, and tourist shops. Murray Premises, originally a fishery, has been converted into offices, retail stores, a restaurant, and a boutique hotel. Signal Hill is famous for being the site where Guglielmo Marconi received the first transatlantic wireless transmission on December 12, 1901. 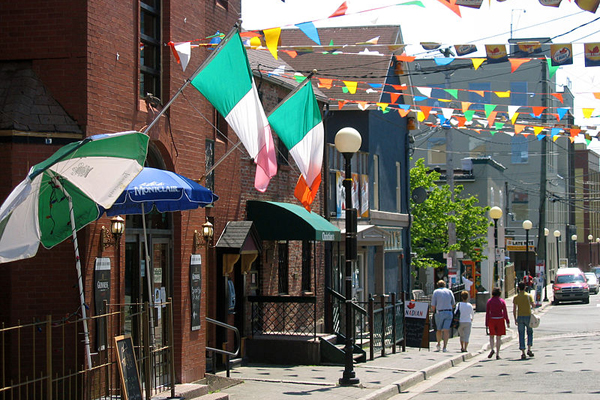 George Street, although only two blocks long, is famous for its nightlife, music festivals, and its overall party-like atmosphere. Popular Newfoundland band Great Big Sea has mentioned George Street in their songs. 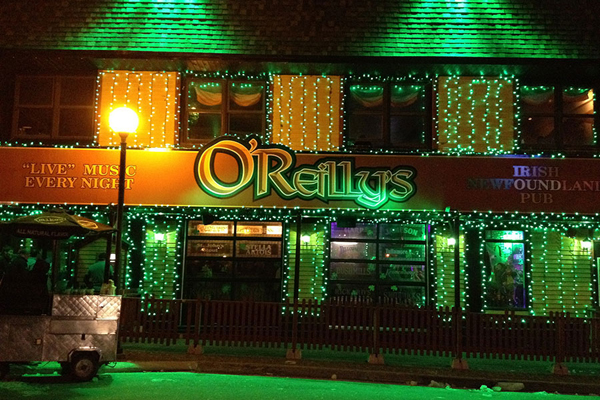 St. John’s is home to delicious local seafood and restaurants of all kinds, such as Aqua Restaurant and Bar, Oliver’s, O’Reilly’s Irish Pub, and Nautical Nellies, to name a few. 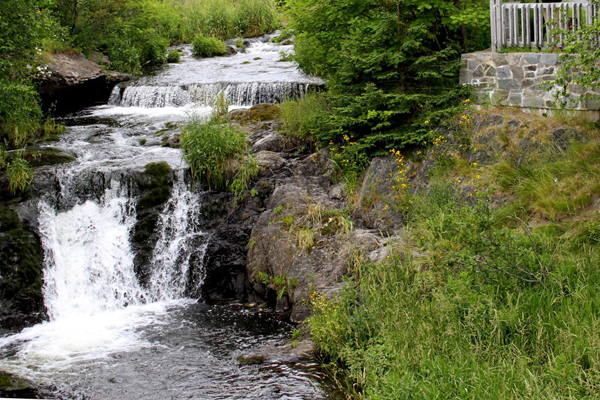 Stunningly beautiful scenery is everywhere in Newfoundland, including the Grand Concourse Trail, whale watching, and the parade of icebergs in late May/early June.

Things to do in St. John’s: The city’s hidden gems

Home hazards: When ignorance is not bliss

The quirkiest names across Canada